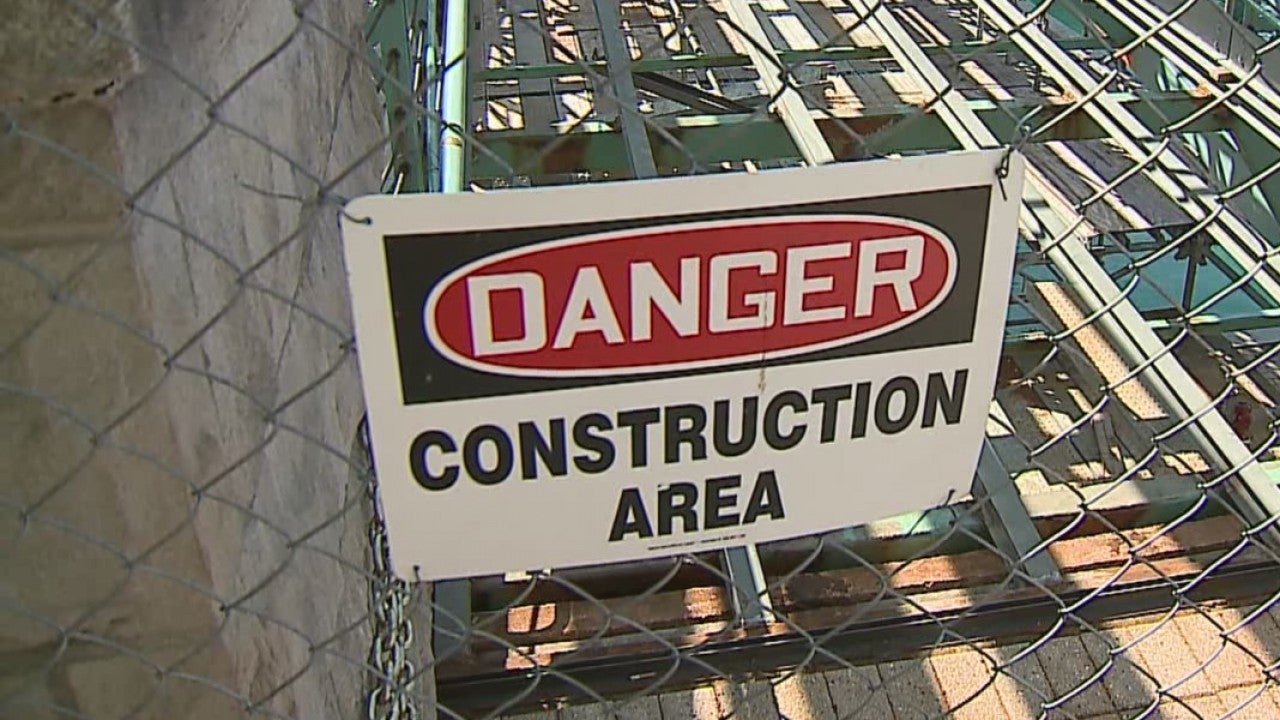 INDIANAPOLIS, Ind. (WISH) – A popular pedestrian bridge over the downtown canal has been closed for more than a year, and city officials said it will stay that way for a few more months.

Back in June, city officials told News 8 the support beams on the bridge had lost 50 percent of their material makeup. It was expected to reopen in September 2018.

The bridge is still closed as of Wednesday evening, and regulars on the canal said it’s frustrating.

“I’ve walked down here a few times even when it was a little colder with my boyfriend, and we’ve wondered what was going on, but we don’t really know,” said Kiara Quartero.

“It’s an inconvenience because you can’t go from side to side here unless you go to one of the bridges and cross,” said Indianapolis resident, Steve Groce.

Officials with the Indianapolis Department of Metropolitan Development said bids for the project came in higher than originally expected.

They said the delays are unfortunate and obviously, not planned.

The project calls for ambient lighting to be installed on the bridge for beautification purposes as well as pedestrian safety. Officials also said the bridge will be painted orange instead of the current green color.

The pedestrian bridge is expected to open in late spring.