Pence has 10 days to accept VP nod from Trump 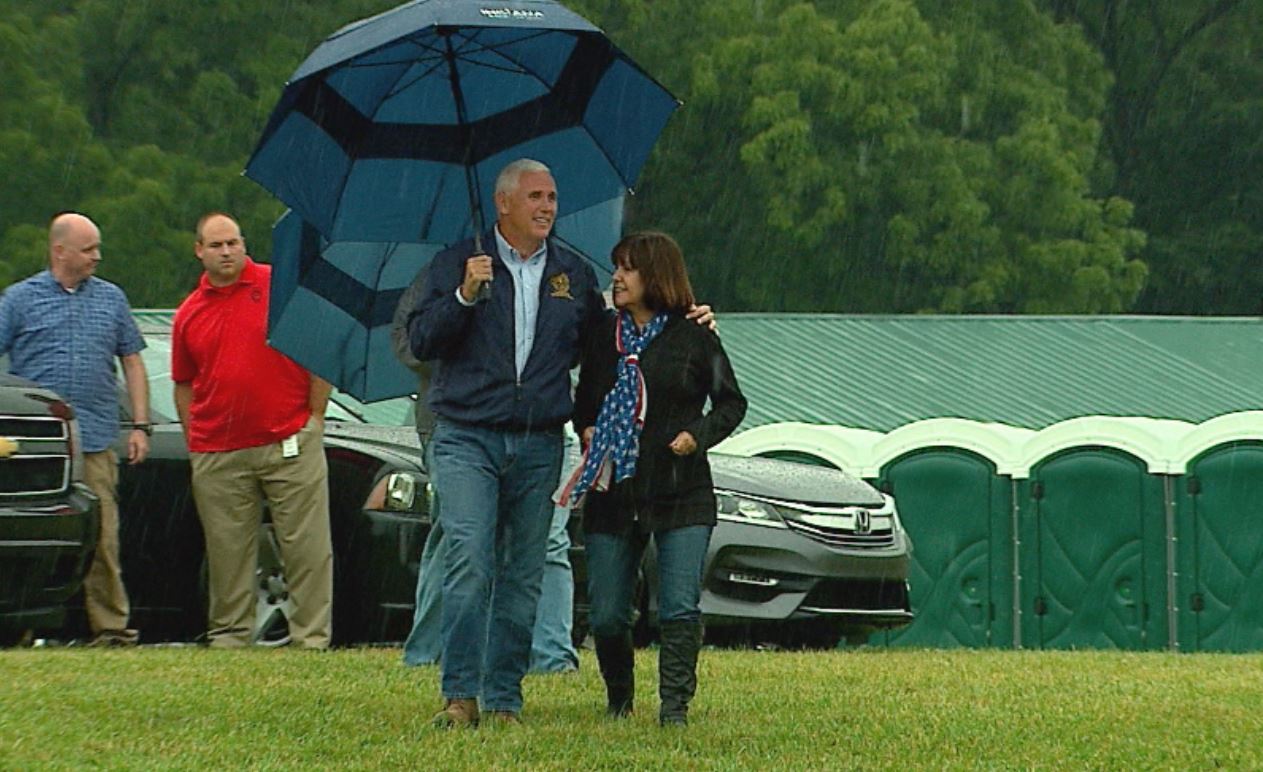 Speculation continues on whether Donald Trump will pick Pence as a running mate.

One of Trump’s former top aides is weighing in on a possible Pence selection, as is a fellow Midwestern governor.

Pence only has ten days to make the decision to continue in the race for governor, or join Donald Trump as the vice presidential candidate.

The governor spent the Fourth of July walking parades in Greene and Hamilton counties. This is after spending the weekend in New Jersey meeting with Trump.

He said the two of them talked about family. He also said they discussed the future of Indiana and the country.

“I do think, when you look at Governor Pence, he’s the type of person who can help unite the party,” said Corey Lewandowski, Trump’s former campaign manager. “He has a number of years of Washington, D.C. experience. He was part of the leadership there. He’s gone back now and served as the chief executive of a very important state, a state that Donald Trump is going to need to win in order to be successful in this election.”

“Mike Pence is a great guy, he certainly would help in terms of party unity,” said Wisconsin Gov. Scott Walker. “I was just down two weekends ago helping him out in his reelection for governor of Indiana. My guess is Mike’s gonna stay focused on that.”