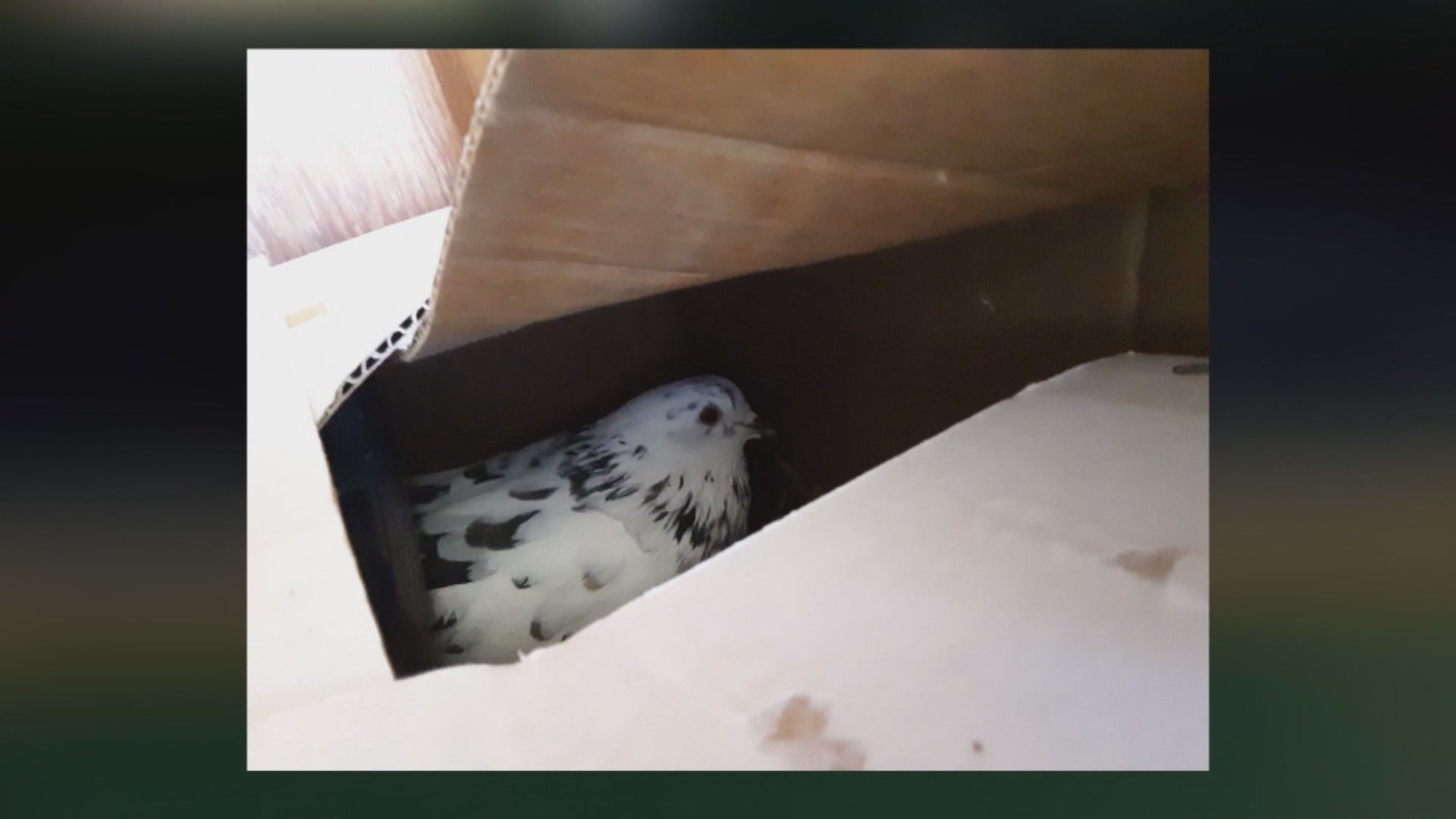 WOLCOTT, Ind. (WLFI) — For the third time since December, pigeons were found dumped at an Interstate 65 rest stop, according to Sgt. Kim Riley with Indiana State Police.

Riley said troopers were notified overnight. Riley said he couldn’t comment whether or not state police were investigating.

Rest Park Lead Staff Therese White said an attendant at the northbound Wolcott rest stop on I-65 found seven boxes in the same dumpster where 88 were found in late February and 57 were dumped in December.

White said at least 50 were found in boxes this time; five were dead. She said the birds were found in the same type of mozzarella cheese boxes that the others were found in. She said she believes someone put them in the dumpster between 11 p.m. Sunday and 2:30 a.m. Monday.

During the March discovery, rehabilitators said the birds found had the same tags on them as the ones found in December. The tags had the name and phone number of a Dublin, Ohio, man. At the time, WLFI attempted to make calls to the number provided. It was disconnected.

In total, at least 195 pigeons have now been found dumped in the same dumpster. Wildlife rehabilitators said in previous discoveries that the pigeons were part of an illegal gambling ring and were abused.

Hoots to Howls Wildlife Rehabilitation was called to take the pigeons.

White said there are not cameras near the dumpster.

The rest stop is about 70 miles northwest of Indianapolis.