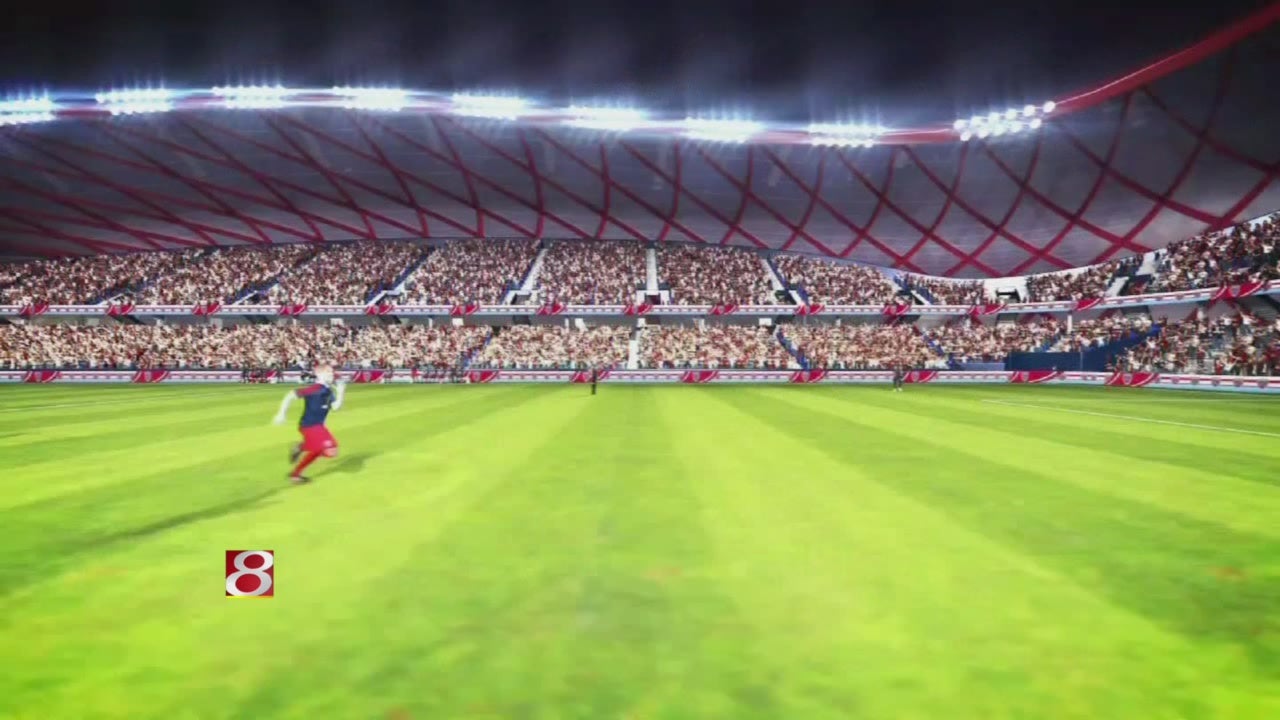 INDIANAPOLIS (AP) – A proposal from the Indy Eleven soccer team for help in building a proposed $82 million stadium in downtown Indianapolis has cleared a legislative committee.

The House Ways and Means Committee voted Monday to advance the plan that would allow up to $5 million a year in sales and ticket taxes from stadium events to go toward paying off construction bonds over 30 years.

Team officials are pointing to its success in selling out the IUPUI track stadium’s roughly 10,000 seats for each game during its first season as a sign of support for professional soccer.

Bill sponsor Republican Rep. Todd Huston of Fishers says financing for the 18,500-seat stadium would be between the team and Indianapolis city officials.

The bill now goes to the full House for consideration.