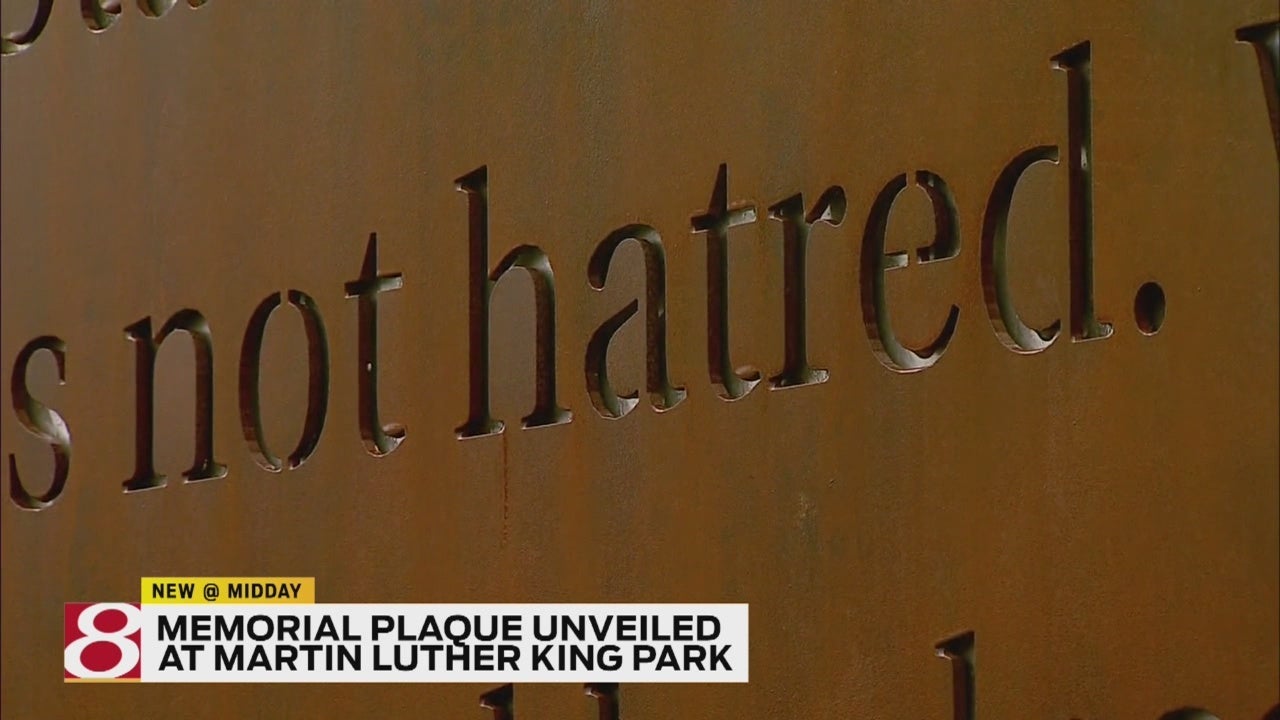 A plaque commemorating 50 years of an emblematic speech given in Indianapolis was unveiled Thursday morning.

The plaque was unveiled at the Kennedy King memorial. Mayor Joe Hogsett was in attendance and spoke at the unveiling.

The plaque marks the spot where Robert Kennedy told a crowd that Martin Luther King Jr. had been shot.