Police: 3 brothers accused of raping girl; 1 is on the run 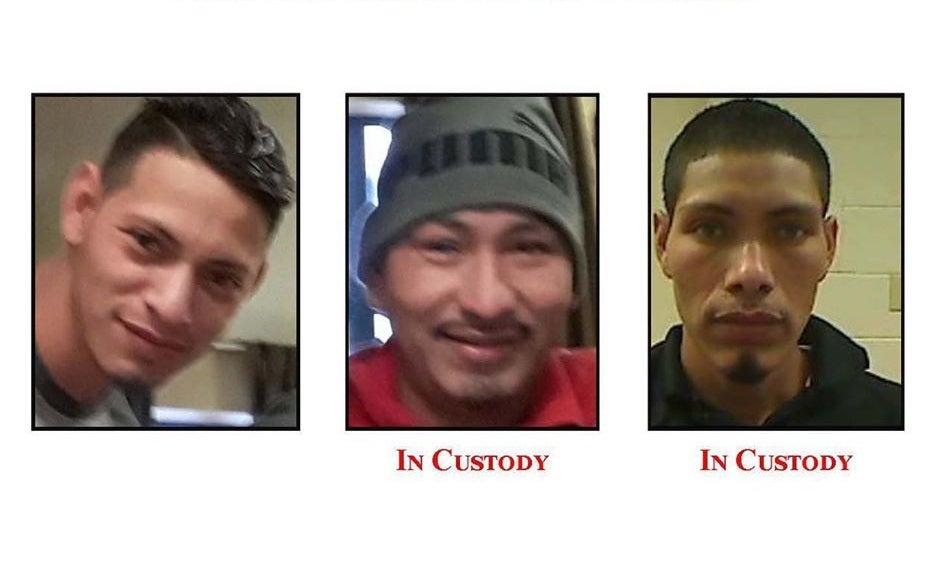 Raul and Wilmer Paz Perez were arrested Saturday and charged with first-degree rape of a victim under the age of 13.

Police said the brothers were alone with the girl on Sept. 9 and began making sexual advances towards her. Police said the girl refused and locked herself in the bathroom but they broke in and raped her.

Anyone with information on Elder Paz Perez should contact the police. It’s unclear if the brothers have lawyers to speak for them.