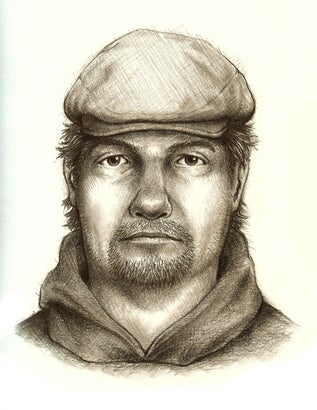 Sgt. Kim Riley with the state police said there are between 25 and 30 detectives working the case-more than double the usual amount of five to ten. Police plan to keep the extra staff at least for the rest of this week.

“It gives them a little more hope and a little bit more to work with,” Sgt. Riley said.

“You’re condemning people that may not have anything to do with this case,” Riley said. “If you’ve got good information that you feel needs to be put out there, call us.”

Riley said police are following up on every single tip. Investigators from Indiana State Police, Carroll County and the FBI are working the case. Lafayette and West Lafayette police are also helping to sort through the influx of tips.

Sarah Kessler, a Delphi local, made lunch for the detectives today and delivered it to the case headquarters.

“We just want to help as much as we can,” Kessler said. “Making a little food is simple to me.”