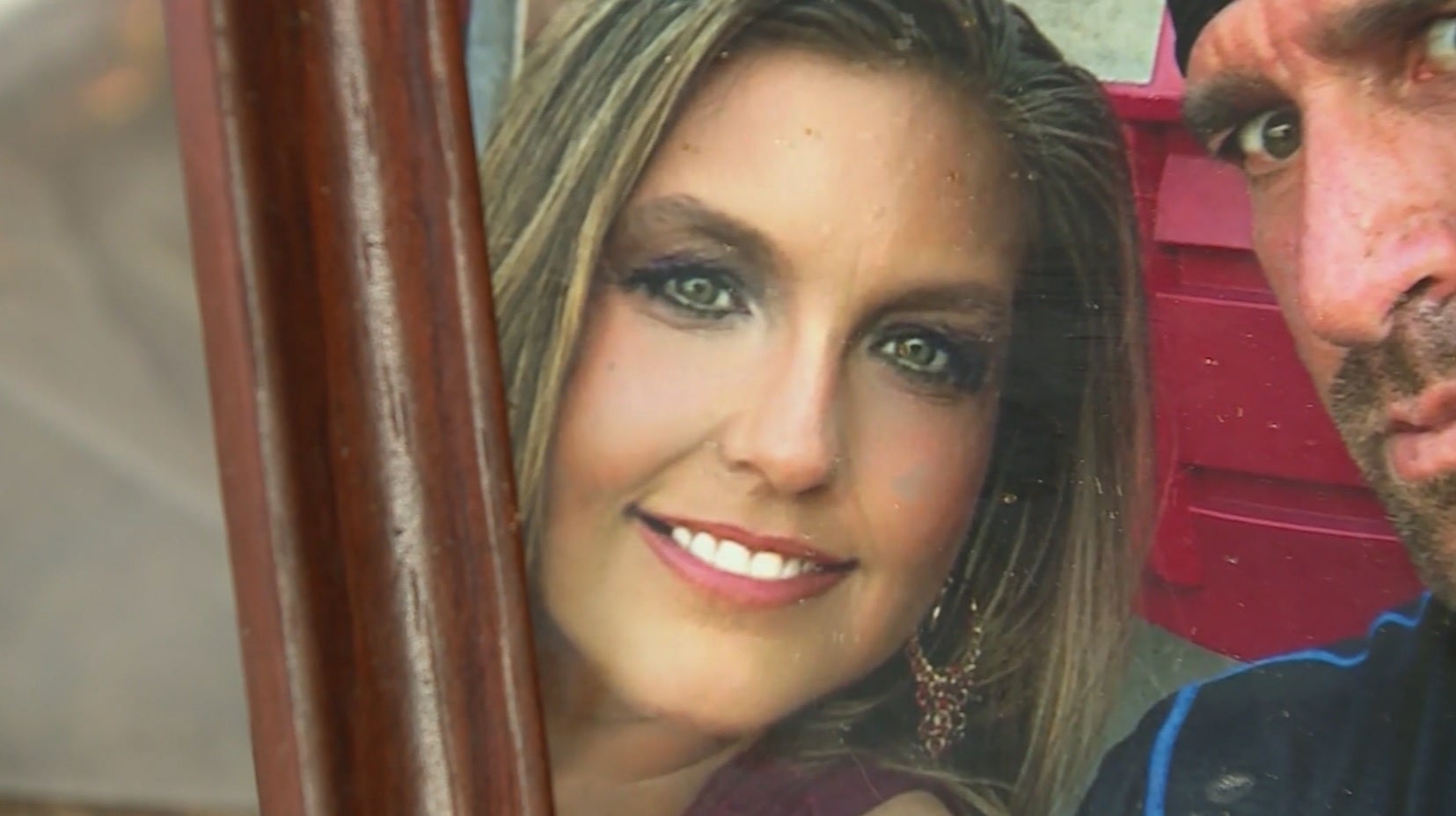 WAYNESVILLE, Ohio (AP) — An Ohio man says he knew the two Great Dane dogs police suspect killed his wife were aggressive and had urged getting rid of them.

Police say Mark Matthews found his wife’s body Friday upon returning to their Warren County home after being away for a few days.

A coroner’s investigator says 49-year-old Mary Matthews was attacked by one or both dogs and apparently bled to death.

Police found blood throughout the home. They say the woman apparently didn’t realize the extent of her injuries.

County coroner’s investigator Doyle Burke says Matthews reported that he and his wife rescued the dogs about two years ago, that they were known to be aggressive, and that they had bitten the victim before.

Both dogs have been euthanized.