Police: Man on drugs said he just got off space shuttle 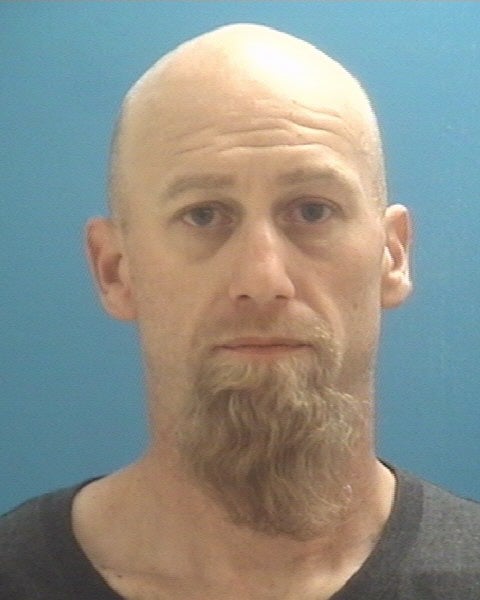 COLUMBUS, Ind. (WISH) – A Seymour man pulled over on the side of the road had drugs and guns in the car, Bartholomew County Sheriff’s Office officials said.

Wednesday morning, a deputy happened upon 40-year-old Kenneth Engleking, who had pulled off the road near County Road 550 West and County Road 250 South in Bartholomew County. According to the sheriff’s office, the deputy said he could see possible drugs in a small plastic bag.

When interacting with Engleking, the deputy saw a gun, marijuana and other objects used in doing drugs. The deputy also said Engleking appeared to be high.

Engleking was taken to the hospital before being taken to Bartholomew County Jail on a preliminary charge of possession of cocaine. He bonded out on $22,500 bond.

At some point, police officials said Engleking told them he had “just gotten off of the space shuttle.”