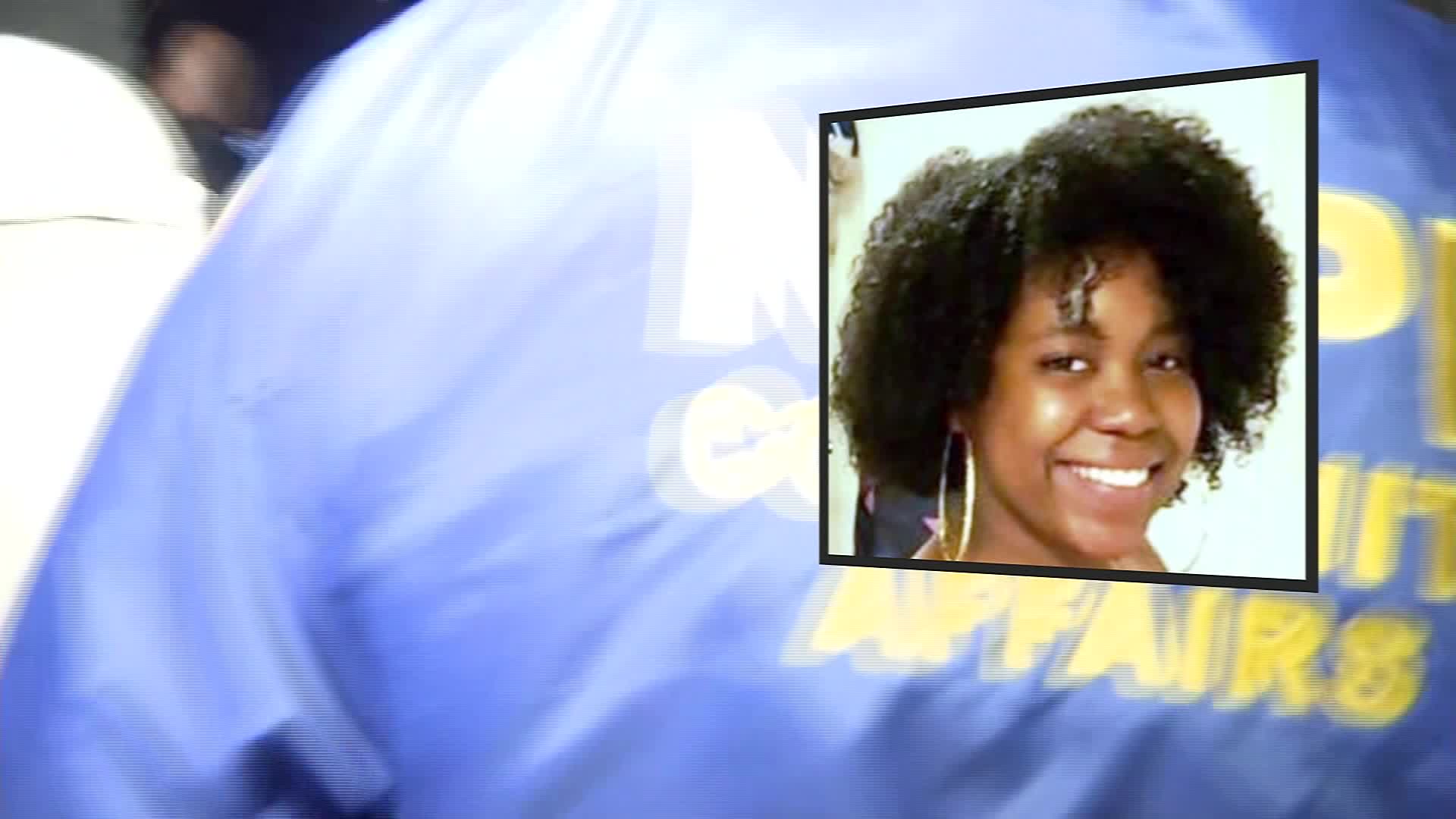 NEW YORK (WISH) — It appears the violent kidnapping of a 16-year-old girl was staged.

CNN and WCBS in New York are reporting that Karol Sanchez admits the crime was staged.

WCBS says Sanchez turned herself in and admitted she orchestrated the kidnapping with four accomplices in order to get away from her family.

It happened in the Bronx and got immediate, widespread attention because of video that appeared to show four men grabbing the teenager, pushing her mother to the ground, then driving off.

Sanchez showed back up at the same place 15 hours later, initially to celebrations.

She’s been released without charges. Police are looking to speak with the accomplices.