Police search for man who got away after chase, standoff in Fountain Square 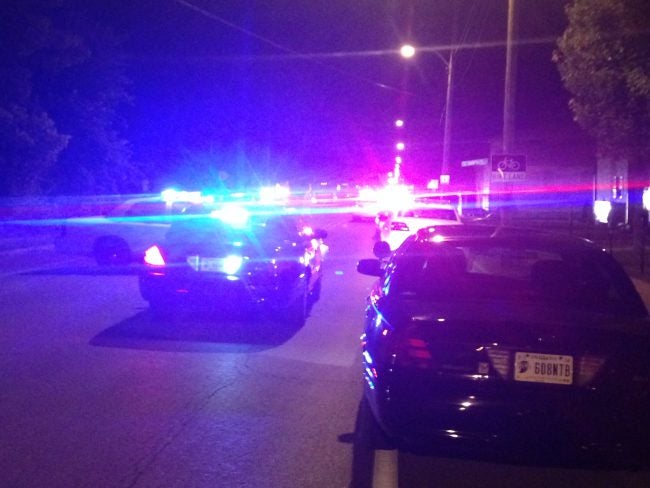 INDIANAPOLIS (WISH) — The Indianapolis Metropolitan Police Department are searching for a man who got away after a chase and standoff in Fountain Square.

It all started just after 8 p.m. Saturday night after police responded to a report of a stolen moped.  When officers arrived on scene, they said the suspect took off.

The suspect led police on a short chase before he jumped off the moped.

The suspect then ran inside a home in in the 1900 block of Prospect Street near Randolph Street. SWAT surrounded the home for more than an hour.

Officers eventually went inside only to find the suspect was not there.

Police are currently still searching for the suspect.

The suspect’s identity is not being revealed at this time. Police said the suspect may also be wanted on warrants.