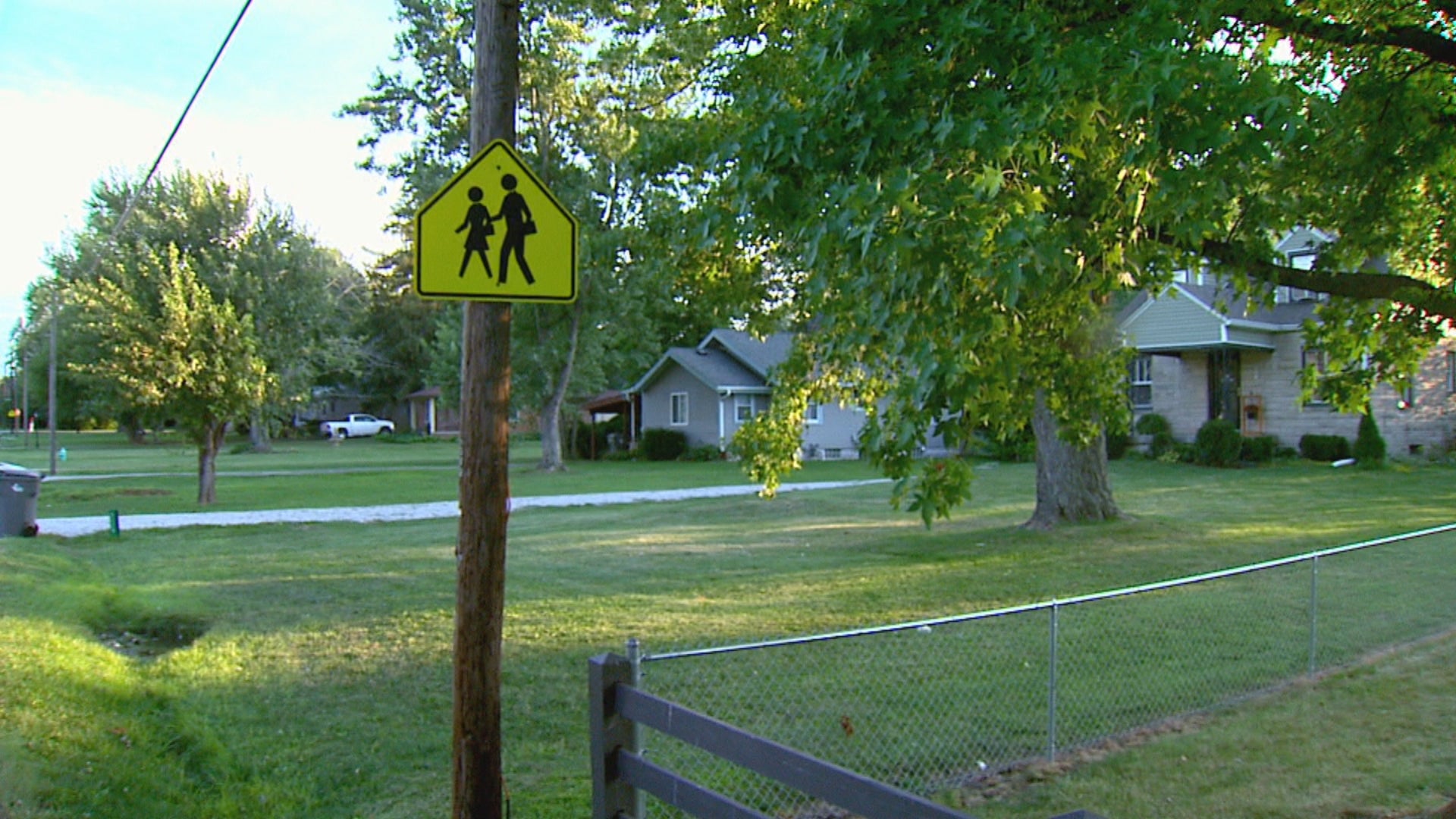 INDIANAPOLIS (WISH) — Police are looking for a man who approached a Perry Township student at her bus stop and tried to convince her to let him drive her to school, the school district said Tuesday.

A white man in his late 20s pulled up in a red car to the 5100 block of Shelby Street just south of Thompson Road on Tuesday morning and told the girl her bus was running late and that he would take her to school, the district said.

The girl’s brother was nearby and told her not to go, the school district said.

Both Indianapolis Metropolitan police and Perry Township School police are working to learn the identity of the man.

The car is described as a small, four-door, red vehicle with a baby in a car seat in the back, the district said.