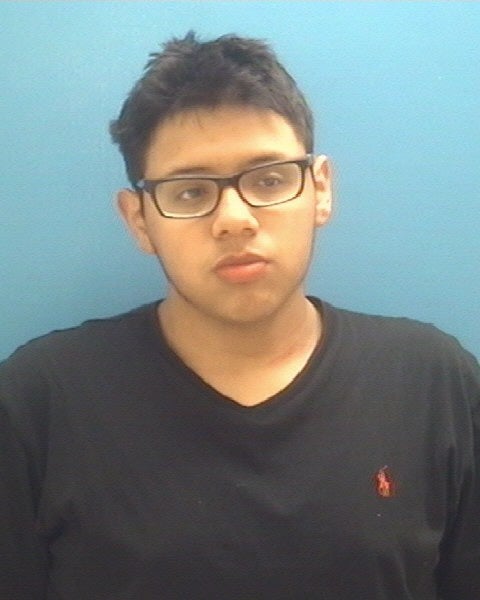 Police say 19-year-old, Rodolfo Gonzales Ramirez, and his 12-year-old girlfriend, stole a Buick Rendezvous after coming upon a car accident and feigning concern for the victims involved in the crash on I-65 near the 66 miler marker.

Just after 4 a.m. Bartholomew County Police responded to a report of the stolen vehicle from the Columbus Police Department.  Ramirez was found driving north on I-65 with flashers on.

According to Bartholomew County Police, Ramirez momentarily pulled the stolen vehicle to the side of the road after being stopped on US 31 near the Red Roof Inn .

Police say Ramirez continued traveling southbound on Indianapolis Road until the vehicle wrecked after going up over the curb.

According to police, Ramirez and his 12-year-old passenger then fled the scene on foot.  Ramirez and his female companion were soon caught and taken into custody by Columbus City Police.