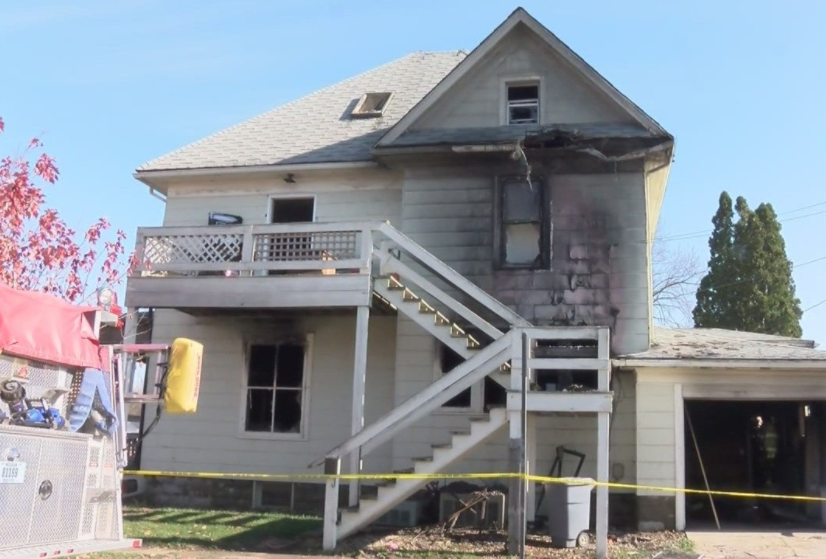 FLORA, Ind. (WISH/WLFI) — Indiana State Police say tips from the public have led investigators to look into people of interest in the Flora house fire that killed four young girls.

The fire happened in November at a home on East Columbia Street in Flora. The fire resulted in the death of four children: 11-year-old Keyana Davis, 9-year-old Keyara Phillips, 7-year-old Kerriele McDonald and 5-year-old Konnie Welch. Their mother and two police officers were also injured in the fire.

The Indiana State Fire Marshal’s Office ruled the fire was intentionally set as accelerants were found in several spots.

Sgt. Kim Riley of the West Lafayette state police post said they are looking into people of interest.

“We have people of interest we’re looking at,” Riley told 24-Hour News 8. “As far as potential suspects, I can’t say that.”

As News 18 previously reported, a new detective was named to the case at the end of May. In December, the Bureau of Alcohol, Tobacco, Firearms and Explosives joined the investigation to help determine the cause.

Riley said interviews are still being conducted as the investigation continues.

Anyone with information about the case is asked to call the state police arson hotline at 800-382-4628.