Gaetz ally plans to plead guilty and cooperate with prosecutors 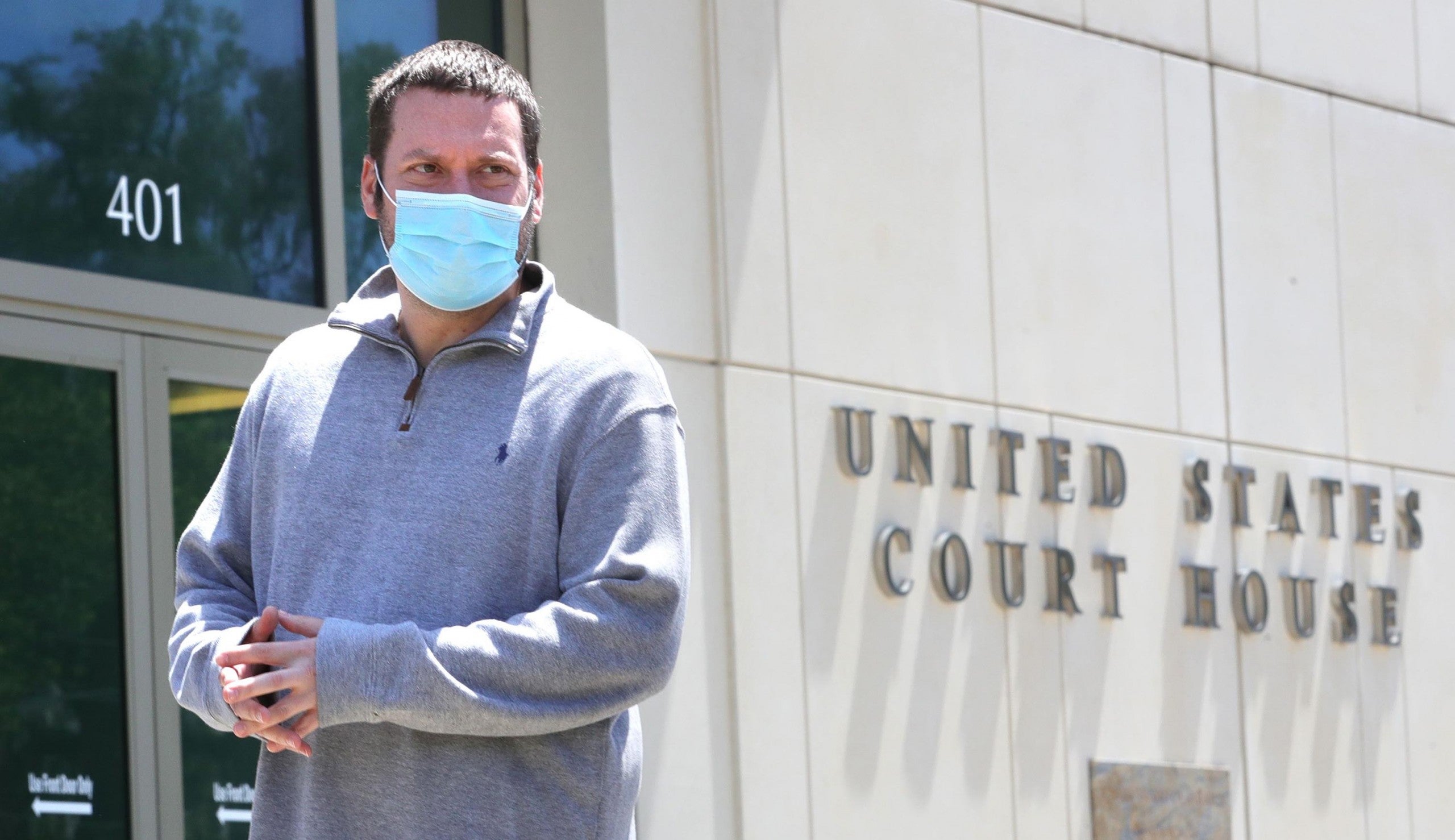 (CNN) — The ex-Florida tax collector with close ties to Rep. Matt Gaetz is planning to plead guilty on Monday in a federal court in Florida, according to a new filing Thursday.

As part of the deal, Joel Greenberg will cooperate with investigators in a wide-ranging probe, according to one source familiar with the matter. For months, federal investigators have been examining whether Gaetz broke federal sex trafficking, prostitution and public corruption laws and whether he had sex with a minor.

Gaetz has not been charged and denies any wrongdoing.

CNN has previously reported that Greenberg has been speaking with federal investigators since last year, including providing information about how he and Gaetz allegedly had encounters with women who were then given cash or gifts for sex.

He had previously pleaded not guilty and this spring has been in jail as he awaits trial. The court document made public on Thursday set the hearing for Monday to be a “change of plea.”

CNN reported new details last month about parties attended by Greenberg and Gaetz as recounted by two women who attended the gatherings. The behavior of Gaetz and the other high-powered men at the events, and a pattern of digital payments that followed, will likely be items of interest to the Justice Department as part of its probe of Gaetz.

Greenberg started speaking with investigators when he realized it was his only path to leniency in the face of considerable evidence against him, two people briefed on the matter told The New York Times in April.

Federal investigators are examining allegations that Gaetz had sex with an underage girl who was 17 at the time and with women who were provided drugs and money in violation of sex-trafficking and prostitution laws. Federal investigators are also seeking to determine whether Gaetz was provided with travel and women in exchange for political favors as part of a broader probe, people familiar with the investigation tell CNN.