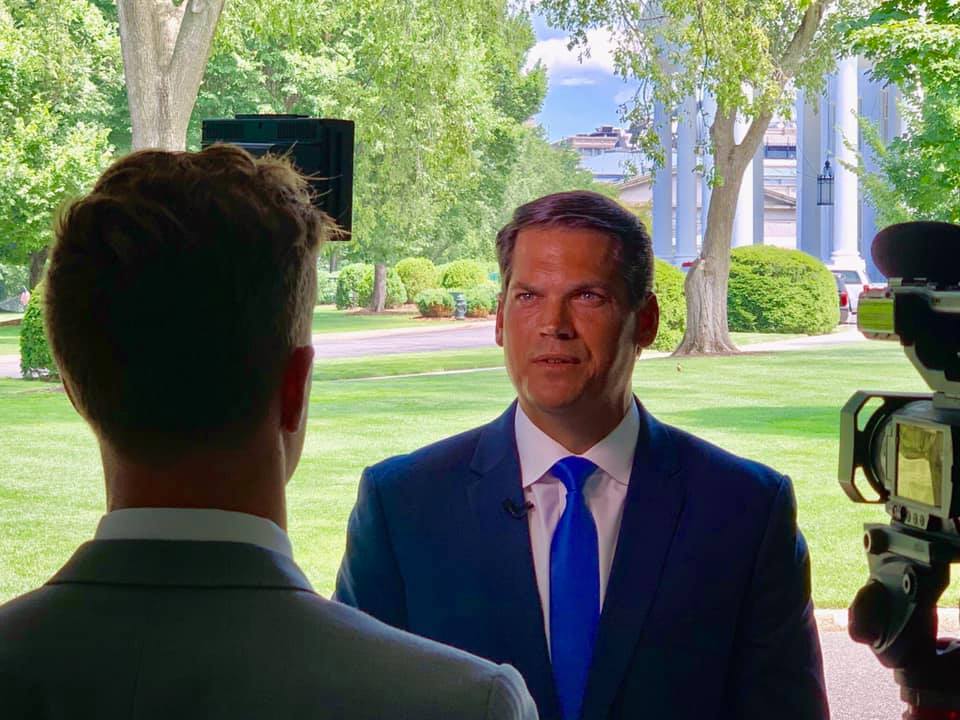 (CNN) — Georgia Lt. Gov. Geoff Duncan, a Republican, said Monday his office has not seen any evidence of widespread voter fraud or irregularities in his state as President Donald Trump continues to claim a second term in office was stolen from him.

Joe Biden, who declared victory in the election after winning Pennsylvania Saturday, is ahead of Trump in the Peach State by at least 10,498 votes as of Monday morning. CNN has not projected a winner in Georgia.

Trump has not conceded the election, and he continues to make unfounded claims about voter fraud.

Last week, the President and Republican allies filed several lawsuits in key states challenging the election process and alleging voter fraud. A lawsuit filed by Georgia Republicans to prevent the “unlawful counting of ballots received after the election” in Savannah was dismissed by a state judge Thursday.

Duncan told CNN’s John Berman on “New Day” when asked if he’d seen any evidence of widespread systemic voter fraud or irregularities, “We’ve not seen any get to our office yet.”

The Trump campaign set up a voter fraud hotline last week although there has been no evidence of widespread voter fraud. The President has claimed publicly and falsely that he won the election, but sources told CNN that Trump is not denying the outcome privately.

Asked if people should be making claims of widespread voter fraud at a national level without evidence, Duncan said everybody has the right to have their opinion heard and election officials are “here and available for anybody who has a credible example of some sort of fraud to bring it forward.”

“We’ve got the secretary of state’s office, the attorney general’s office,” he said. “We have every reason to listen to those claims and to investigate them, and so if something arises in the next few days, then certainly we want to make sure we investigate that and that’s what our job is.”