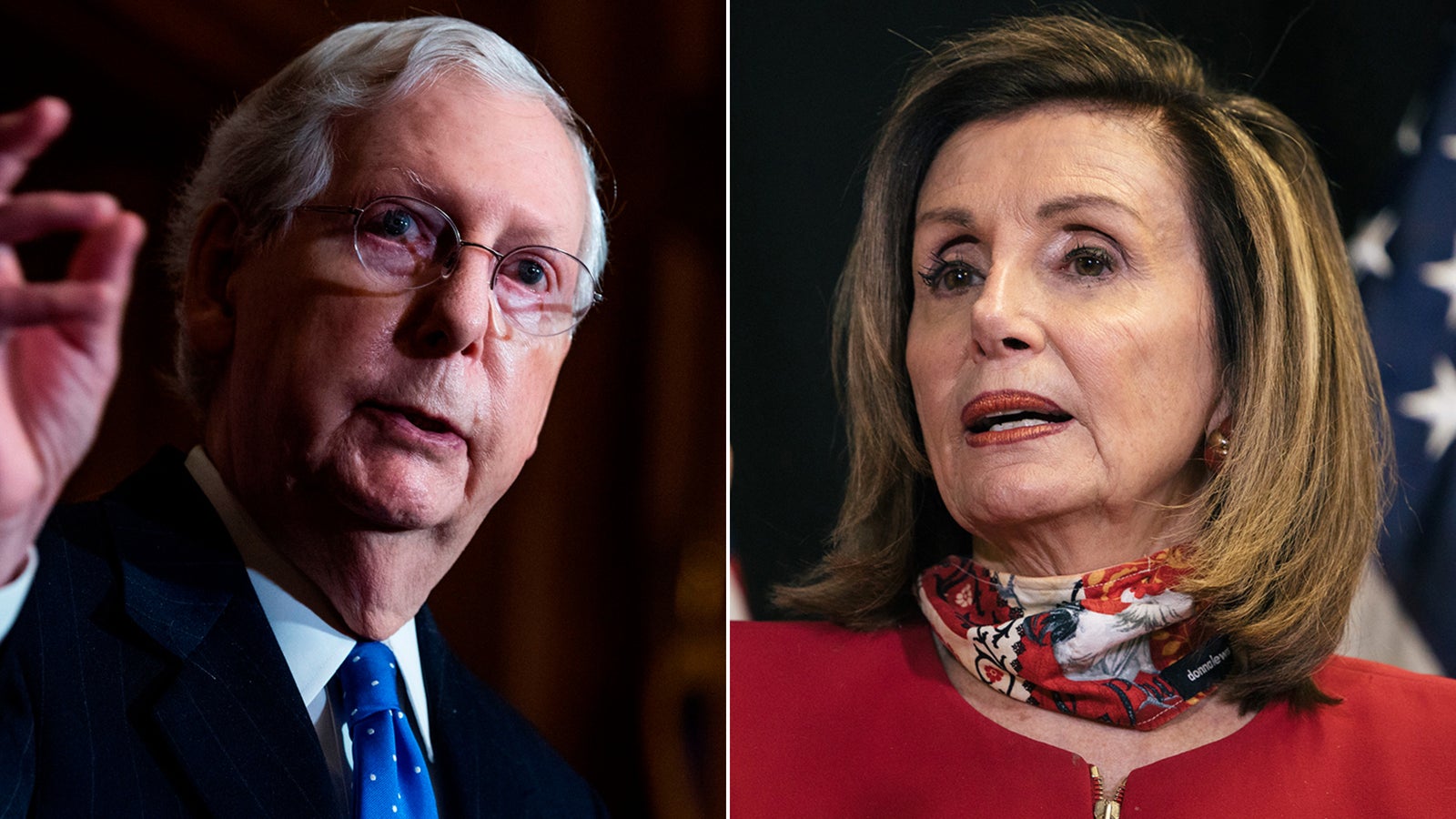 (CNN) — Congressional Republican leaders rejected a resolution that asserted that Joe Biden is president-elect, the latest effort by the Hill GOP to refuse to accept the election results even though it’s been clear for weeks that President Donald Trump lost.

The rejection came Tuesday in a private meeting after House Majority Leader Steny Hoyer offered a motion to affirm that it is preparing for the inauguration of President-elect Joe Biden and Vice President-elect Kamala Harris.

Senate Majority Leader Mitch McConnell and Rules Committee Chairman Roy Blunt of Missouri voted with House Republican Leader Kevin McCarthy in blocking the motion, effectively preventing the inaugural committee from publicly accepting that the upcoming inauguration will be for Biden. Sen. Amy Klobuchar of Minnesota, the ranking Democrat on the Rules Committee, voted with House Speaker Nancy Pelosi and Hoyer voting in favor.

“The extent to which Republicans are refusing to accept the outcome of the election and recognize Joe Biden and Kamala Harris as our next President and Vice President is astounding,” Hoyer said in a statement. “Their continued deference to President Trump’s post-election temper tantrums threatens our democracy and undermines faith in our system of elections … Republicans are refusing even to allow (Joint Congressional Committee on Inaugural Ceremonies) to say that President-elect Biden and Vice President-elect Harris will be inaugurated on January 20, even when there is no serious dispute over that fact.”

The vote comes as Republicans on Capitol Hill have repeatedly refused to recognize that the next President of the United States will be Biden. Hoyer told reporters he could not speculate why Republicans voted against the measure, however.

Blunt responded to criticism that Republicans would not approve Hoyer’s motion to recognize Biden as the President-elect.

“It is not the job of the Joint Congressional Committee on Inaugural Ceremonies to get ahead of the electoral process and decide who we are inaugurating. The JCCIC is facing the challenge of planning safe Inaugural Ceremonies during a global pandemic. I would hope that, going forward, the members of the JCCIC would adhere to the committee’s long-standing tradition of bipartisan cooperation and focus on the task at hand,” Blunt said in a statement.

This marks the latest attempt by Democratic leadership to proceed with transitioning Biden to the White House, with Hill Republicans throwing hurdles in the process.

For weeks, Hill Republicans have denied Biden has won the presidency, multiple lawmakers telling reporters they will wait until the Electoral College formally votes on December 14.

In fact, many conservative House Republicans have argued next week will not mark the end of Trump’s desperate efforts to overturn the election results. Some, like Rep. Jim Jordan, are encouraging not to concede next Monday.

It’s not clear if any Senate Republicans will join their House colleagues to lodge an objection that would spark a formal debate, though several have entertained Trump’s false claims of widespread voter fraud.

And top Senate Republicans have repeatedly pointed to December 14 as the end of the elections as they’ve sought to give Trump space to mount his legal battles and refused to recognize Biden as President-elect.