The two-term Democrat announced on Nov. 15 he would seek a third and final term as mayor of Indianapolis. He said a third term would allow him to pick up where he left off when the pandemic began.

Hogsett already faces a primary challenge from State Rep. Robin Shackleford. Shackleford told News 8 shortly after her announcement she believes the city’s public safety efforts focus too heavily on enforcement and not enough on addressing the root causes of crime. Republicans, meanwhile, have long criticized Hogsett as being not tough enough on crime. Violent crime rates have dropped this year after three straight years of record numbers. Hogsett said this statistic proves his strategy is working. He pointed to a recent announcement of $45 million for neighborhood organizations that focus on breaking the cycle of violence.

“They are neighborhood organizations that are very well equipped to provide the community members and to prevent violence before it occurs,” he said. “And I think Indianapolis is on the cutting edge of using the American Rescue Plan dollars in creative, important ways to prevent crime before it happens.”

Hogsett touted bipartisan work on city policy, including budgets, during his campaign launch speech. He echoed those comments in an interview for “All INdiana Politics.”

“All INdiana Politics” airs on Sunday mornings at 9:30 on WISH-TV. 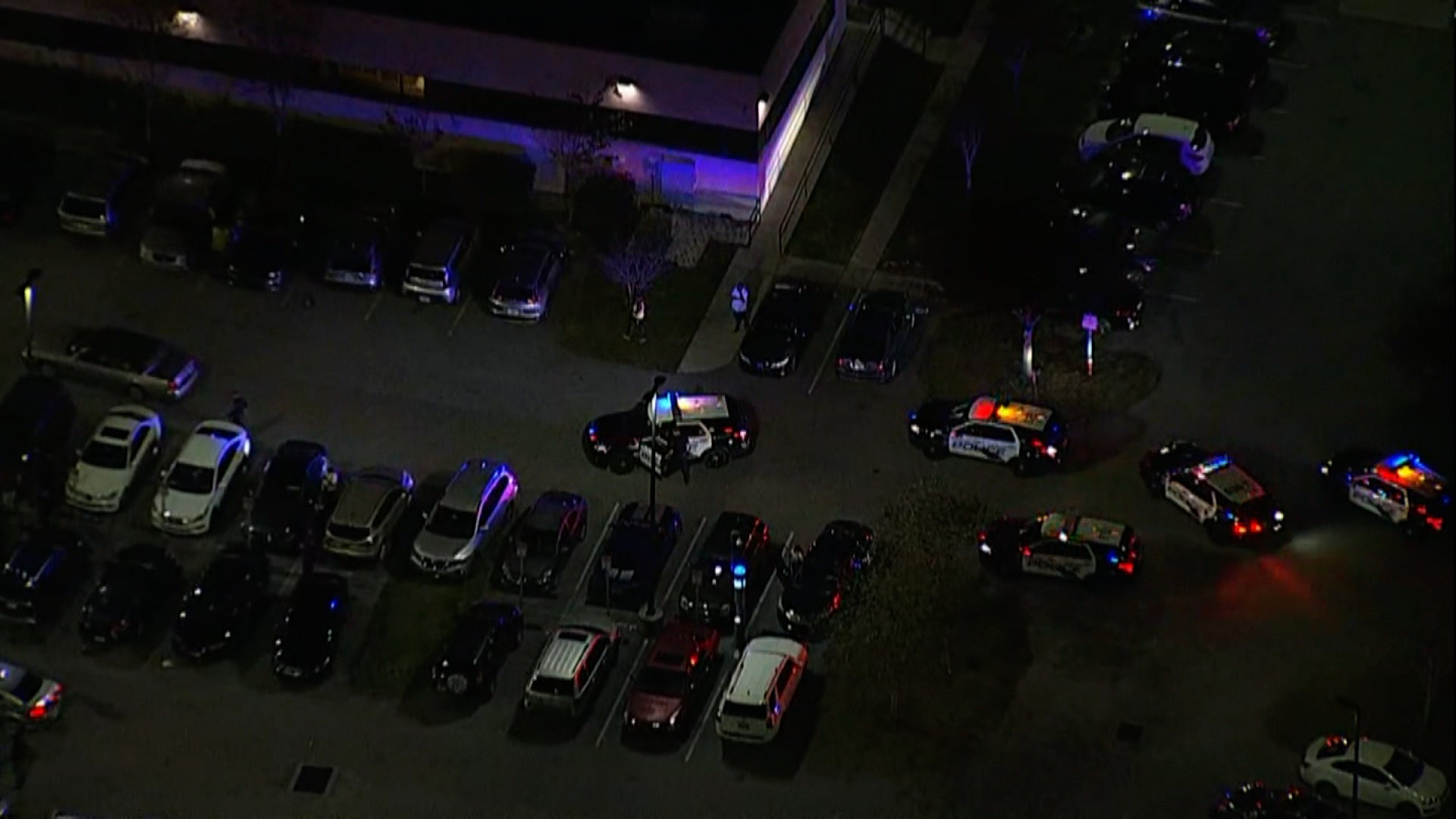 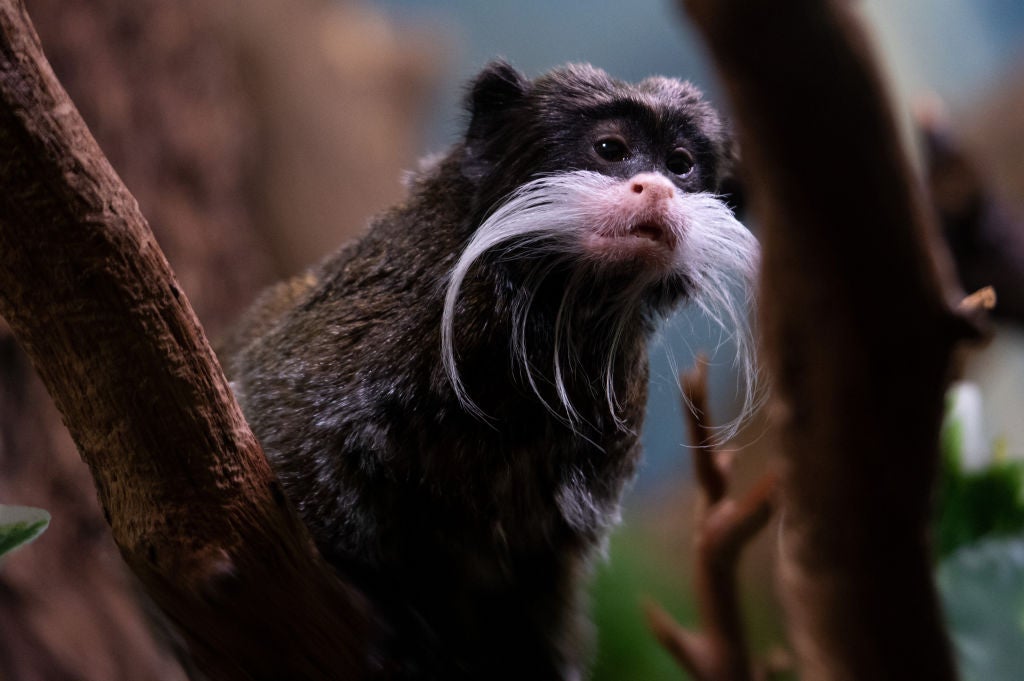 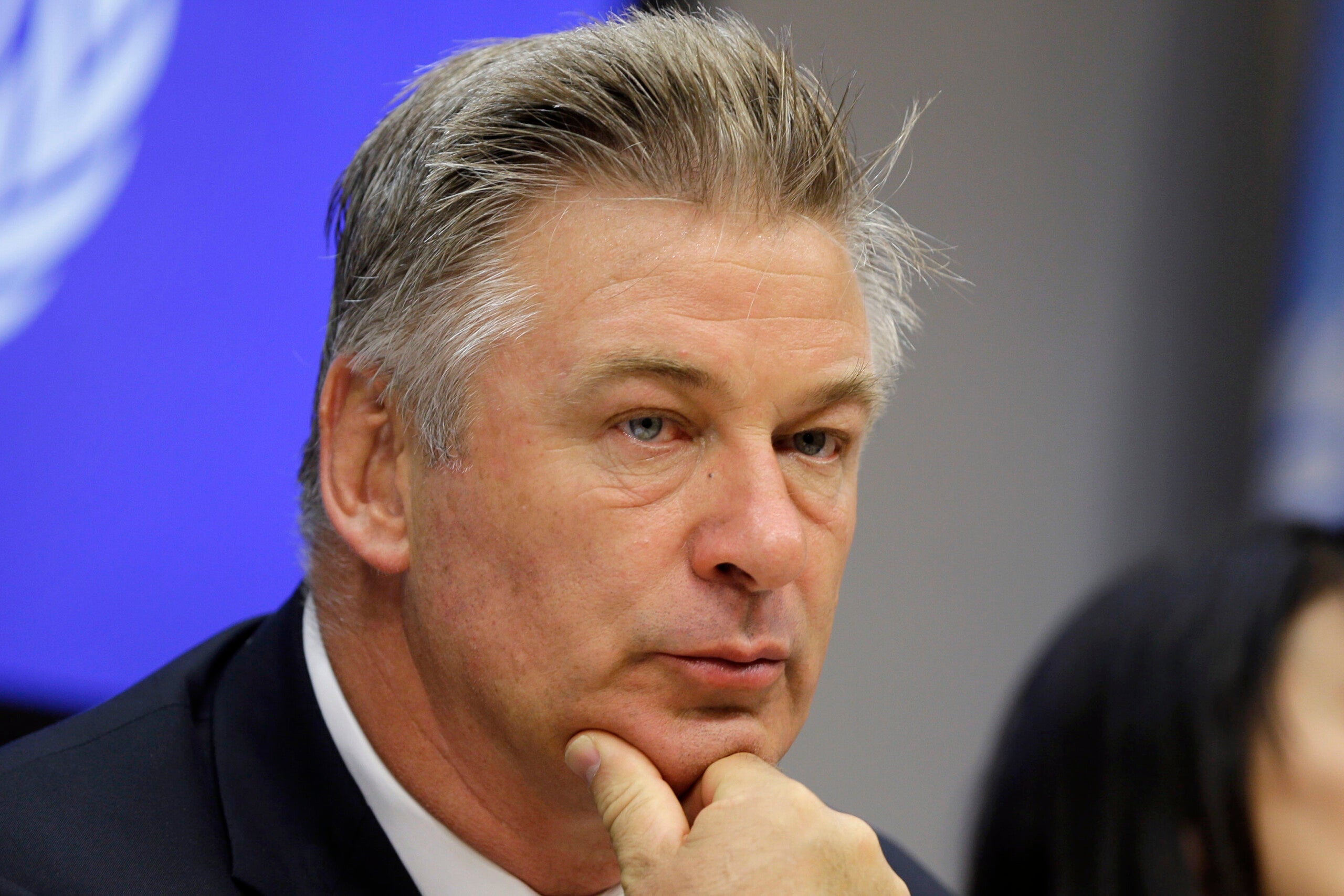