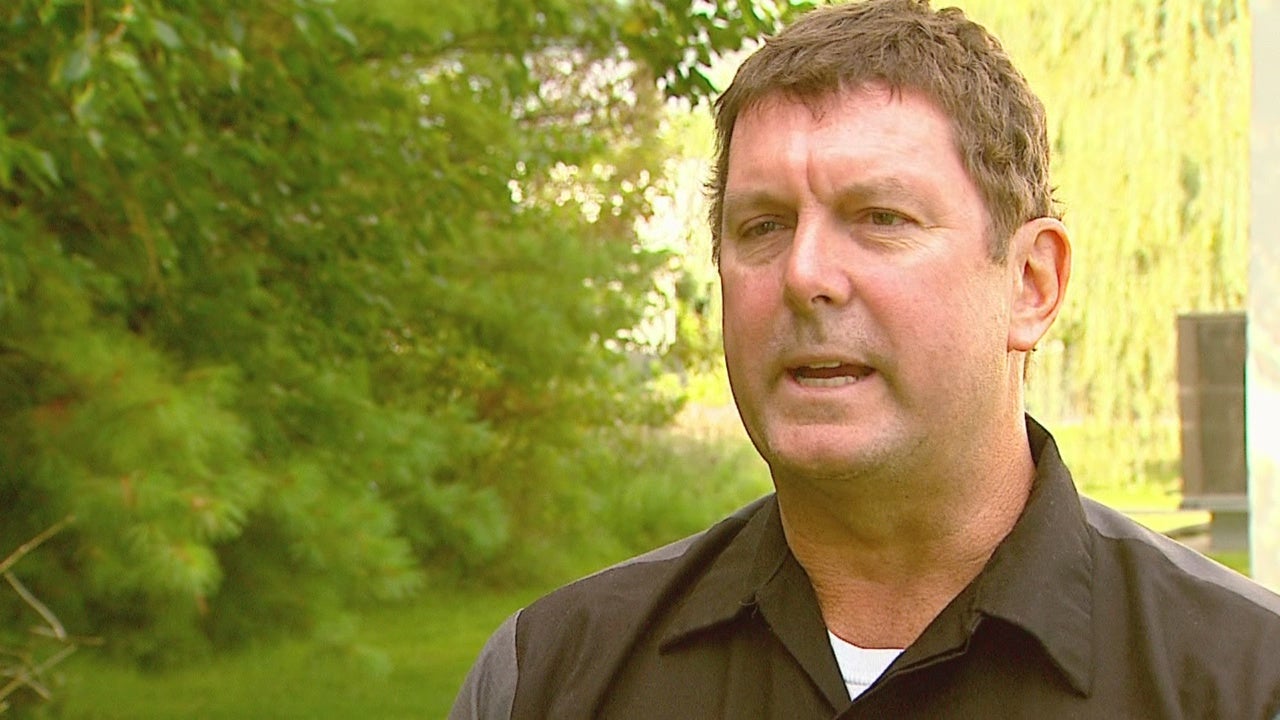 INDIANAPOLIS (WISH) — A state representative on Tuesday defended his Monday night Facebook post of a meme showing black kids in diapers dancing with the words “We gon’ get free money!”

Republican state Rep. Jim Lucas of Seymour says he won’t remove the meme, which has received more than 40 shares and 360 comments.

The post came as Democrats in the U.S. House Speaker Nancy Pelosi prepared to unveil a new coronavirus aid package totaling more than $3 trillion, which includes nearly $1 trillion for states and cities, “hazard pay” for essential workers and a new round of cash payments to Americans.

In a follow-up response post on Facebook, he wrote, “WOW, the world has officially lost it’s mind!”

After his initial “We gon’ get free money!” Lucas on Tuesday made posts with the same words: one showing him in a oversized, yellow, foam cowboy hat, and the other showing men with broken teeth laughing.

The state representative has been in hot water before with a controversial Facebook post. That post involved a story on WISH-TV’s Facebook page about an African-American who’d pleaded guilty to three counts of rape in Allen County. Lucas posted a photo of a noose, and later told WISH-TV that he believes Dozier should get the death penalty.

Lucas explained his initial post of the black children: “I was bored last night and made several memes on imgflip.com, essentially mocking our government and it’s overstepping it’s authority.

“I used this STOCK PHOTO of a little boy dancing and celebrating because the government is handing out free money, to everyone, regardless of their skin color. I phrased it in a celebratory way and have danced and mocked things in that exact same manner myself.

“But hey, it’s a picture of a black kid so I guess that makes it different, WHICH IF YOU THINK THAT WAY, IS THE VERY DEFINITION OF RACISM!!!!!!”

Lucas also called out the media for stirring up “the race issue, just as they did last August when I posted a picture of a gallows on a story about a confessed serial rapist that police had fingerprint and DNA evidence, along with his confession.

“The confessed serial rapist was black.

“I had used that exact same picture, which is the gallows at a Tucson Arizona State park, for many other stories of white murderers, rapists and child molesters for several months, yet all of a sudden it’s racist when used for someone not white.

“THIS is the kind of garbage that divides us. I don’t see nor look at the color of a person’s skin and I find it repugnant of those that do. I apologize for nothing and the meme stays.”

State Rep. Robin Shackleford, an Indianapolis Democrat, is chair of the Indiana Black Legislative Caucus. Shackleford said she sent a letter to House Speaker Todd Huston and called for Lucas to be removed from his positions as vice chair of the Selection Committee on Government Reduction and his membership on the House Education Committee.

“Silence from the Republican leadership on this discriminatory matter will be taken as an indication of support for Rep. Lucas’ offensive behavior,”  Shackleford said in a news release.

The letter to Huston, a Fishers Republican, also called for implicit bias training to be hosted for the entire legislature “because Rep. Lucas is not alone in his thinking and his behavior is enabled by the complacency of some of our colleagues. This behavior is completely unacceptable and unbefitting of a state representative.”

Hutson had not responded by late Tuesday afternoon.

“State Representative Jim Lucas has once again revealed his true character with the posting of a hateful, derogatory, and demeaning post directed against individuals of color. He continues this behavior unashamedly and unabashedly. Not only does his post illustrate his own personal bigotry against others, it demonstrates his inability to objectively lead our state and serve the citizens of District 69. How could any individual of color seek his assistance knowing the depravity of his actions? A racist statement, whether spoken, made in print, or published as a social media meme, is still a racist statement.

“Jim Lucas has a consistent history of posting racially insensitive material in public spaces – specifically social media. We are appalled at the reckless disregard of the dignity and worth of the poor and people of color in our great state. Our indignation is righteous, and reaches beyond obvious the carelessness and offensiveness of these posts. It is of enormous concern that these biases may contribute to his legislative decision making. This is not how we want to be represented in the State of Indiana.

“We have a duty and a responsibility as leadership to hold accountable those who are not acting within the best interest of our State. Jim Lucas has effectively disenfranchised individuals of color within his district. As a member of the House Committees on Government Reduction, Education, Public Policy and Elections & Apportionment, we cannot trust his action as unbiased or in the public good. He must resign or face immediate and swift action by Speaker Huston to remove him from all committees and other assignments. Indiana cannot tolerate such hate and division. Racism is racism.”

“There are certain standards I must hold myself to as a state representative and with the honor of this position comes responsibility, accountability and sacrifice. Unfortunately, in a place where we should all share a common goal of uplifting everyone, racism still exists and it is seen too often. State Representative Jim Lucas posted a racist image on social media this morning, but this is not his first offensive post, nor is this the first racist post from a state legislator.

“We’ve heard every excuse in the book. ‘I don’t see color’, ‘it was taken out of context’, ‘that is not what I meant’… all excuses. So here I am, a proud Black female Democrat, which are three things that he seems to have a problem with. I’m here to tell you that I will not stop fighting for what matters. Racism, sexism and bigotry have no place at the Statehouse.”