Lawmakers from both parties unleash fury at Kentucky congressman 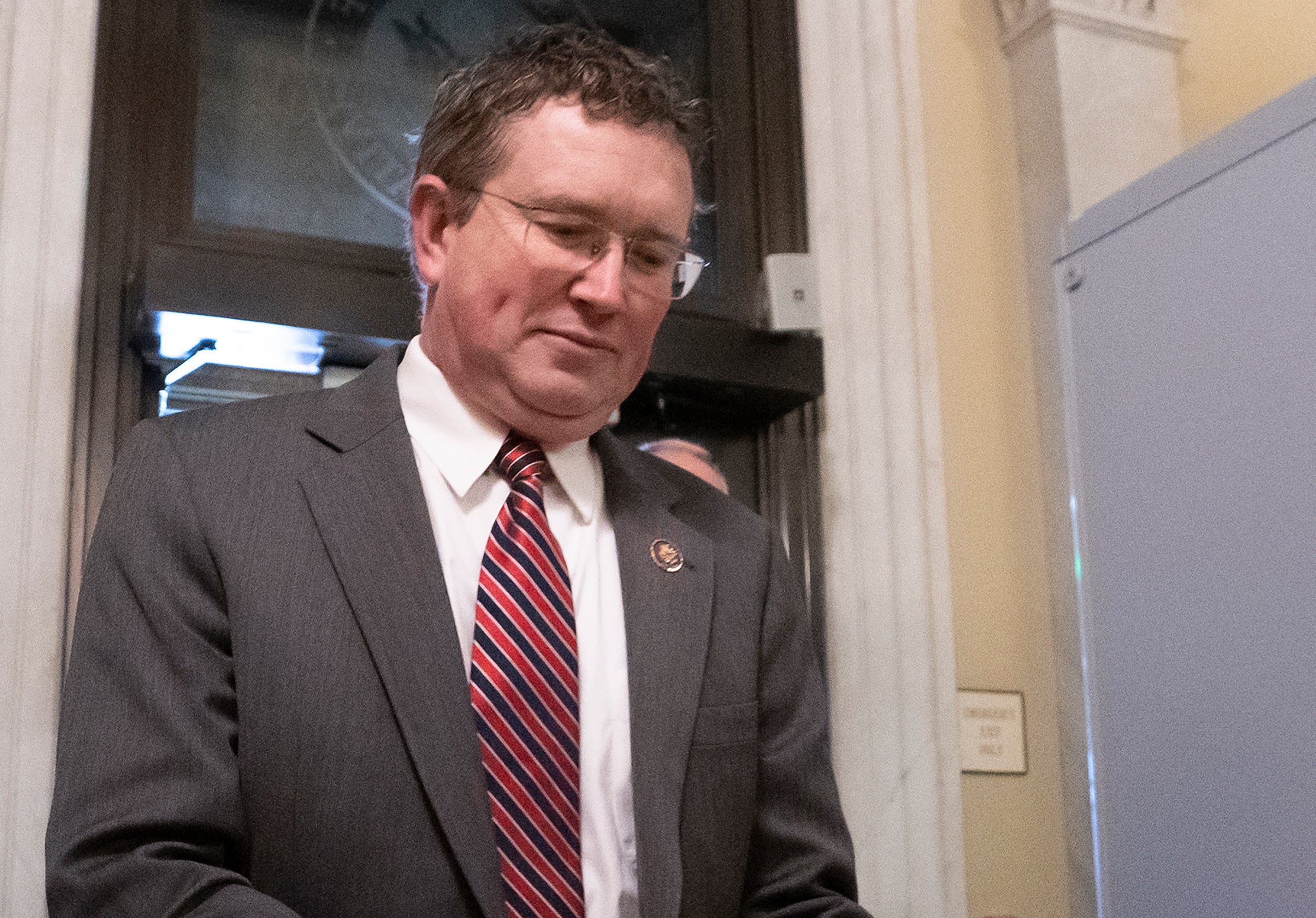 Rep. Thomas Massie, R-Ky., arrives for a procedural vote as the Democratic-controlled House of Representatives begins a day of debate on the impeachment charges against President Donald Trump for abuse of power and obstruction of Congress, at the Capitol in Washington, Wednesday, Dec. 18, 2019. (AP Photo/J. Scott Applewhite)
by: Alex Rogers, CNN
Posted: Mar 27, 2020 / 04:11 PM EST / Updated: Mar 27, 2020 / 04:11 PM EST

(CNN) — President Donald Trump called for throwing him out of the Republican Party. Former Secretary of State John Kerry called him an “a–hole.” His Democratic colleagues said he threatened the public safety of everyone in the Capitol. And even his own Republican House leaders tried to talk him out of it, according to a source.

But despite the pleas and taunts, Kentucky Rep. Thomas Massie did it anyway, calling for a recorded vote on the largest economic stimulus package in US history, briefly unifying almost all of official Washington in their view of him as a nuisance.

On Twitter, Massie explained his problems with the $2 trillion bill responding to the coronavirus pandemic. He said the bill was “stuffed full of Nancy Pelosi’s pork,” including $25 million for the Kennedy Center, which Trump has defended since it’s “essentially closed.” Massie also said the stimulus “should go straight to the people rather than being funneled through banks and corporations like this bill is doing,” criticizing the legislation’s hundreds of billions of dollars for distressed companies hit hard by the economic fallout.

Massie noted that “millions of essential, working-class Americans are still required to go to work during this pandemic.” He asked, “Is it too much to ask that the House do its job, just like the Senate did?”

For many members of the House, the answer was yes. The outcome of the bill was all but assured; it passed on a voice vote Friday, two days after the Senate unanimously approved of the legislation. The members ultimately came back simply to deny Massie’s motion to request a roll call vote.

But Massie’s move forced members to scramble back to Washington during the middle of the pandemic. Trump said on Twitter that the congressman was a “third rate Grandstander” who “just wants the publicity.”

Rep. Pete King, a New York Republican, tweeted his complaints about being forced to return the Capitol on Friday morning, but did not cite Massie by name.

“Heading to Washington to vote on pandemic legislation. Because of one Member of Congress refusing to allow emergency action entire Congress must be called back to vote in House. Risk of infection and risk of legislation being delayed. Disgraceful. Irresponsible.”

Massie said Pelosi and Republican Leader Kevin McCarthy conspired to create a “cover up” for their members and deny a recorded vote. To Trump, Massie joked, “I’m at least second-rate.”

Democrats pointed out that Massie could’ve easily made clear that he opposed the legislation without trying to force the hands of Congressmen.

“It’s an act of vanity and selfishness that goes beyond comprehension,” said Rep. Dan Kildee, Democrat of Michigan. “He should be ashamed of himself and the country should scorn him.”

Rep. Thomas Suozzi, Democrat of New York said Massie should “cut it out,” saying his family wasn’t happy he was in the Capitol and noted the general “anxiety” about being in the building.

Rep. Dean Phillips, a Minnesota Democrat, wrote on Twitter that Massie should’ve advised his colleagues of his plans on Thursday night “so we can book flights and expend ~$200,000 in taxpayer money to counter your principled but terribly misguided stunt.”

But some of Massie’s Republican colleagues took to the congressman’s defense.

And Rep. Chip Roy of Texas, called Massie on Twitter “one of the most principled men in Congress,” who “loves his country.”

“He is defending the Constitution today by requiring a quorum,” said Roy. “There’s nothing 3rd rate about that, @realDonaldTrump.”

Massie’s move may also have implications for his reelection campaign.

The Republican Jewish Coalition PAC announced Friday that “it will endorse and support Republican Todd McMurtry in his race to defeat Thomas Massie,” as well as fundraise on McMurtry’s behalf. This group is closely aligned with casino billionaire Sheldon Adelson, a Trump supporter and donor.

Republican Jewish Coalition Executive Director Matt Brooks slammed Massie for having “recklessly decided to hold up the stimulus bill designed to help Americans who are struggling because of the coronavirus,” promising to convey to voters in the district “why it is so important to support McMurtry.” 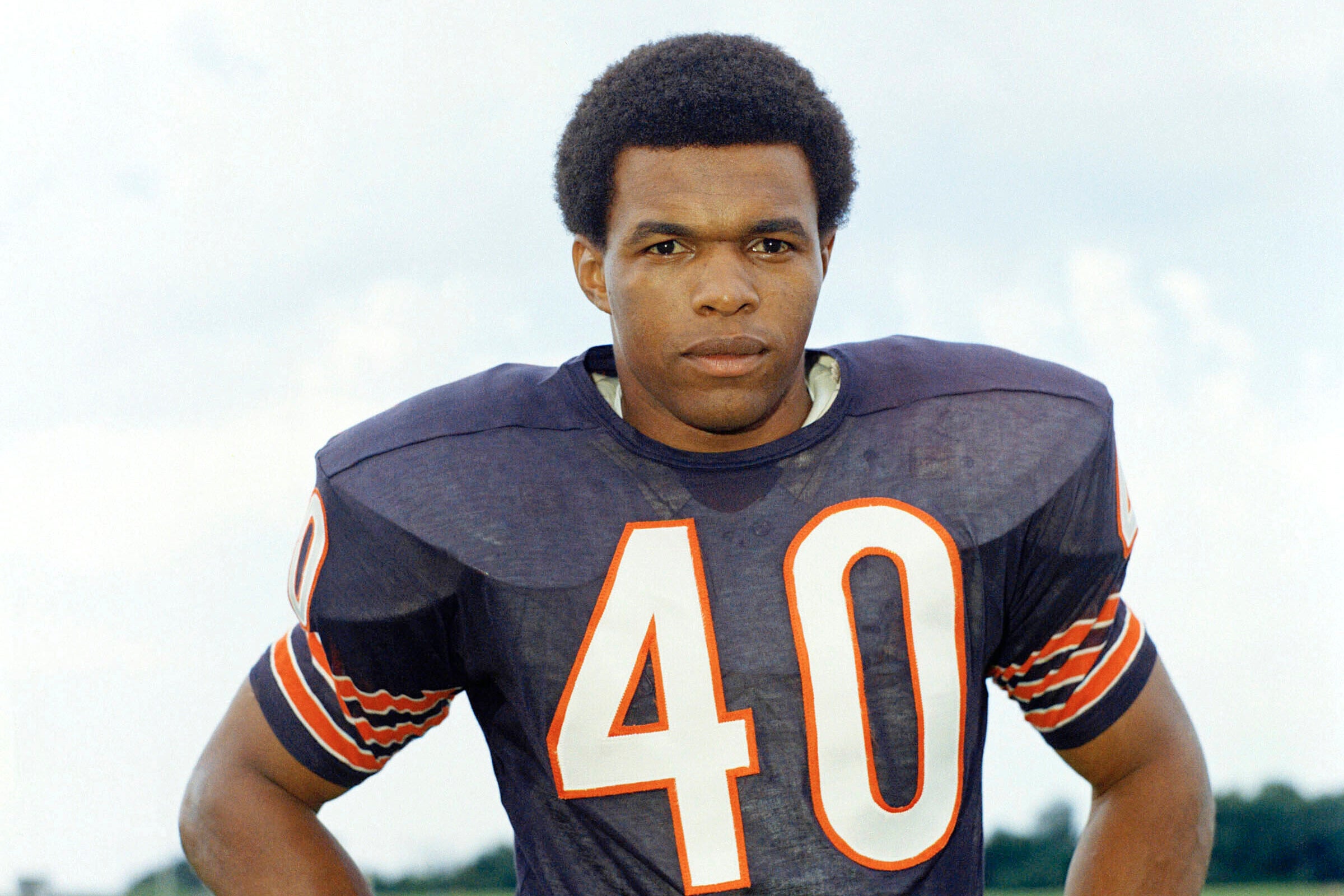