Michigan rep to fellow lawmaker: I hope ‘your car explodes’ 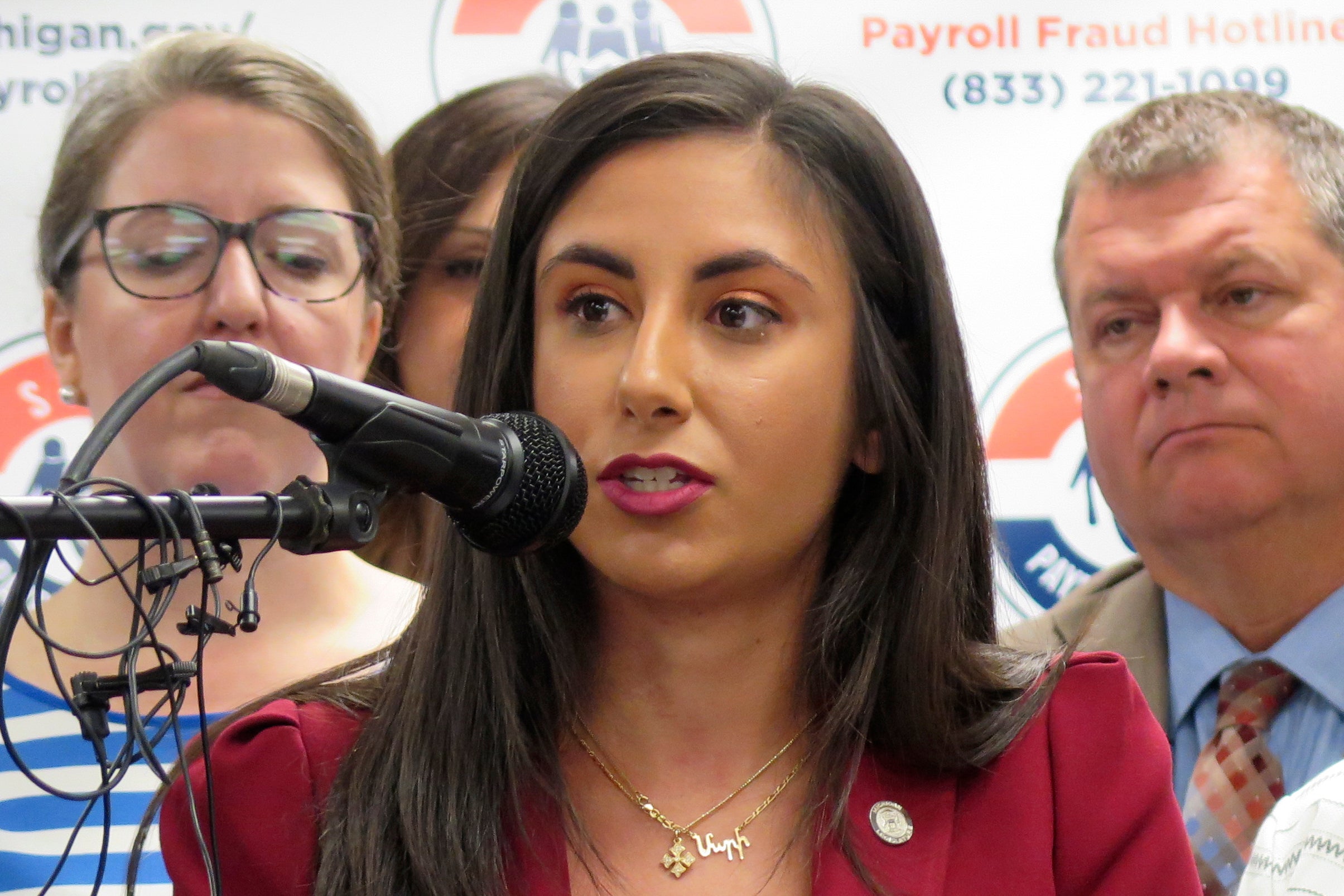 LANSING, Mich. (AP) — A Michigan lawmaker who got a personal protection order against another lawmaker has filed some unflattering text messages in court.

Rep. Mari Manoogian says Rep. Steve Marino called her a “parasite” and hoped that her car would explode.

Marino is a Macomb County Republican, and Manoogian is an Oakland County Democrat.

They had a personal relationship that ended more than a year ago.

Marino was removed from House committees last week when allegations of abuse were reported to leaders.

His attorney says the text messages are being taken out of context and that they’ll challenge the protection order.

3 injured, 2 seriously in house explosion on west side