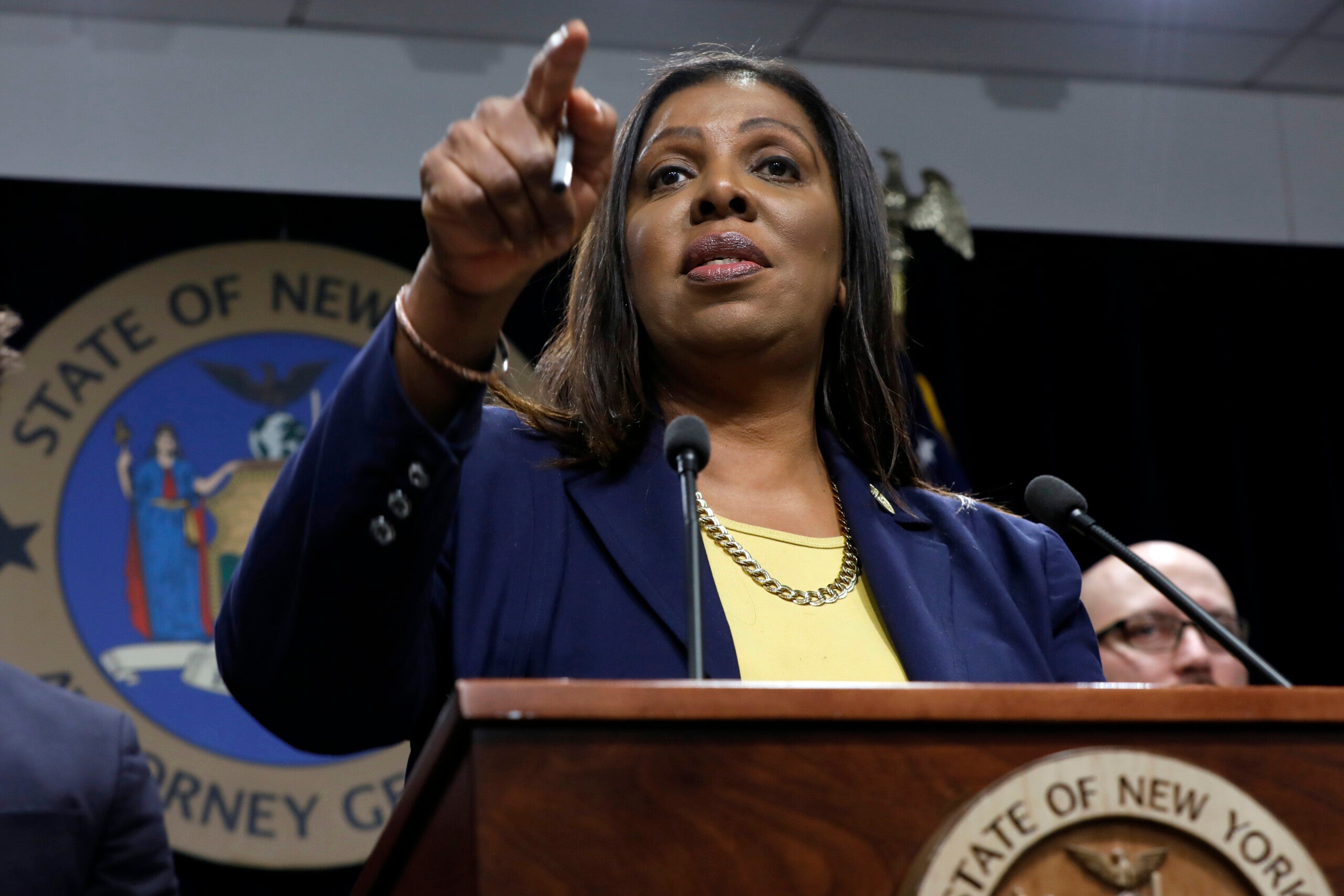 Attorney General Letitia James filed a petition in state trial court in New York City naming the Trump Organization, an umbrella group for the Republican president’s holdings, as a respondent along with other business entities. The filing also named Eric Trump and Seven Springs, a New York estate owned by the Trump family.

The attorney general said Eric Trump, president of Seven Springs and vice president of the organization, should be compelled to testify.

In the court filings, the attorney general’s office wrote that “information regarding the valuation of Seven Springs is significant” to the office’s investigation.

Emails seeking comment were sent to lawyers for the Trump Organization and Eric Trump.

The investigation was launched in March 2019 after Trump’s longtime personal lawyer Michael Cohen told Congress that Trump had inflated the value of his assets to obtain more favorable terms for loans and insurance coverage.

Since then, the attorney general’s office has issued “a number of subpoenas and has taken testimony seeking information material to these matters,” the court filing said. Investigators have not yet determined whether the law was broken.

“For months, the Trump Organization has made baseless claims in an effort to shield evidence from a lawful investigation into its financial dealings,” James said in a prepared statement. “They have stalled, withheld documents, and instructed witnesses, including Eric Trump, to refuse to answer questions under oath.”

The attorney general’s office is also attempting to collect information about several other Trump-related properties, including the Trump National Golf Club near Los Angeles, the Trump International Hotel and Tower in Chicago and an office building on Wall Street in Manhattan where the Trump Organization “owns a ‘ground lease’ pertaining to the property.”