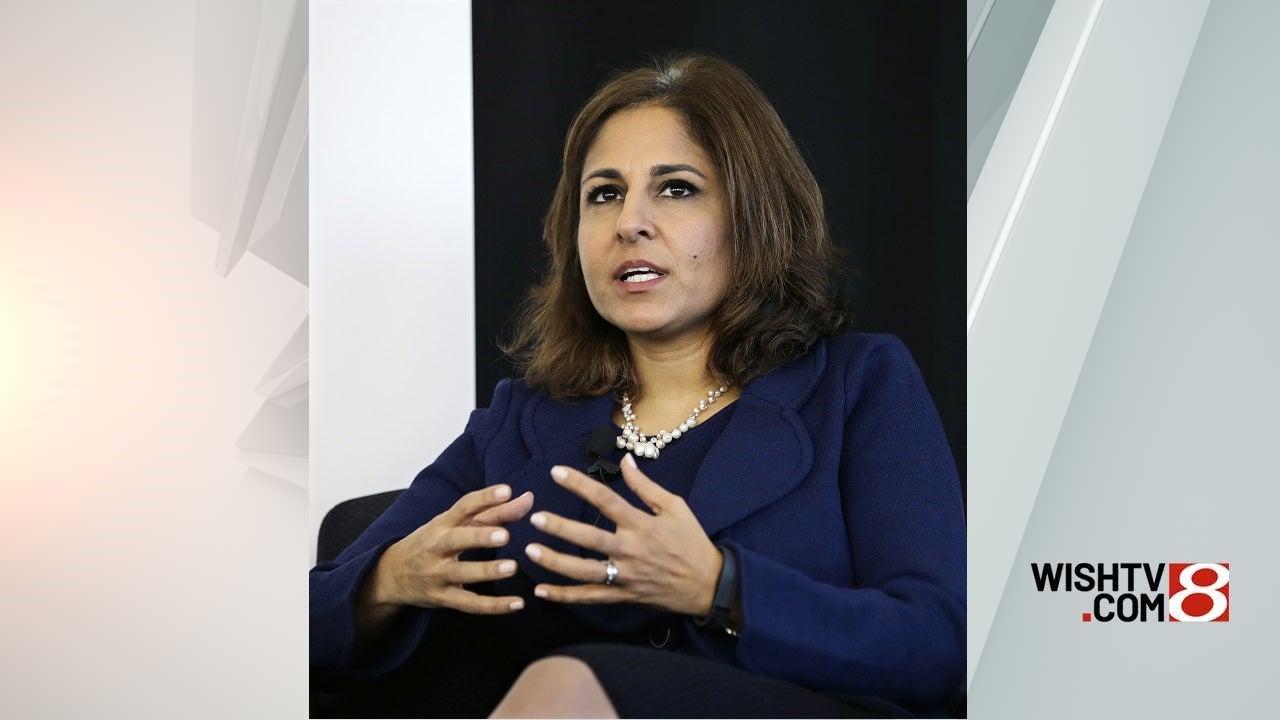 Neera Tanden, president of Center for American Progress, speaks during an introduction for New Start New Jersey at NJIT in Newark, NJ, Monday, Nov. 10, 2014. President-elect Joe Biden will have an all-female senior communications team at his White House, led by campaign communications director Kate Bedingfield. Tanden will be director of the Office of Management and Budget, according to a person familiar with the transition process granted anonymity to speak freely about internal deliberations. (AP Photo/Mel Evans)
by: ZEKE MILLER and ANDREW TAYLOR Associated Press
Posted: Nov 30, 2020 / 04:59 PM EST / Updated: Nov 30, 2020 / 04:59 PM EST

WILMINGTON, Del. (AP) — President-elect Joe Biden’s pick to lead the Office of Management and Budget is quickly emerging as a political battle that could disrupt his efforts to swiftly fill out his administration.

Some Republicans are expressing doubt that Neera Tanden could be confirmed by the Senate after she spent years attacking GOP lawmakers on social media.

Such sentiment is notable considering the GOP’s general reluctance to criticize President Donald Trump’s broadsides on Twitter. But like all of Biden’s nominees, Tanden has little margin for error as she faces confirmation in a closely divided Senate.

That could be especially daunting for Tanden, the former adviser to Hillary Clinton and the president of the center-left Center for American Progress, given her history of political combat.

Other Democrats also rushed to defend Tanden’s nomination. Former Obama aide Valerie Jarrett said Tanden “grew up on welfare and lived in public housing. She experienced first hand the importance of our social programs. Her extraordinary career has been devoted to improving opportunities for working families. She is an excellent choice to lead OMB.”

“Neera Tanden is smart, experienced, and qualified for the position of OMB Director,” added Ohio Sen. Sherrod Brown, a member of the party’s progressive wing. “The American people decisively voted for change – Mitch McConnell shouldn’t block us from having a functioning government that gets to work for the people we serve.”

“Honestly, the hypocrisy is astounding. If Republicans are concerned about criticism on Twitter, their complaints are better directed at President Trump,” Schumer said.

At OMB, Tanden would be responsible for preparing Biden’s budget submission and would command several hundred budget analysts, economists and policy advisers with deep knowledge of the inner workings of the government.

If Democrats should win runoff elections for Georgia’s two GOP-held Senate seats, Tanden’s job would become hugely important because the party would gain a slim majority in the chamber. That would allow them to pass special budget legislation that could roll back Trump’s tax cuts, boost the Affordable Care Act and pursue other spending goals. OMB would have a central role in such legislation.

Top Democrats, Biden included, supported anti-deficit packages earlier in their careers, but the party has since changed. Biden was a force behind the establishment of the Obama deficit commission, which was created to win votes of Democratic moderates to pass an increase in the government’s borrowing cap and was chaired by former Clinton White House chief of staff Erskine Bowles.

Tanden shares a commonly held view among Democratic lawmakers that Republicans usually profess concerns about deficits only when Democrats are in power, pointing to tax cut packages passed in the opening year of Trump’s administration and former President George W. Bush’s 2001 tax cut. 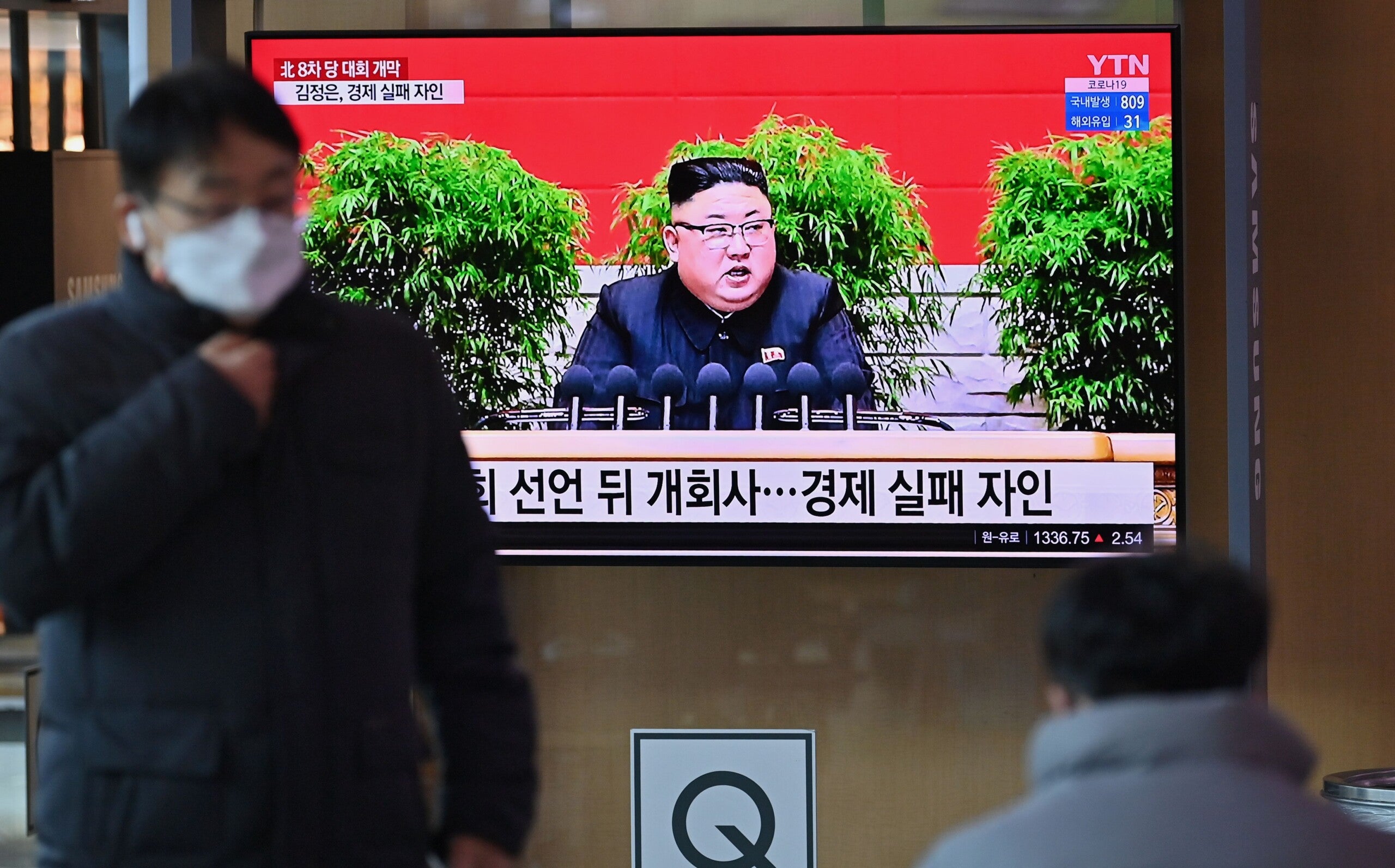 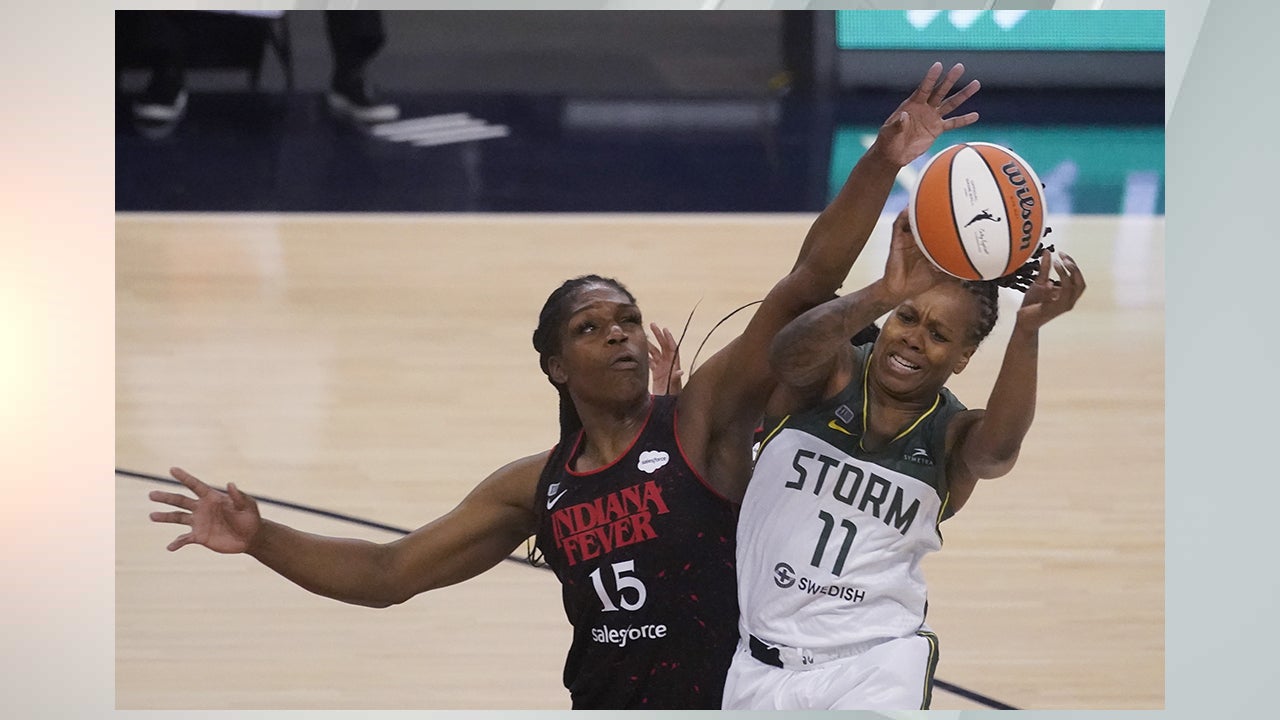 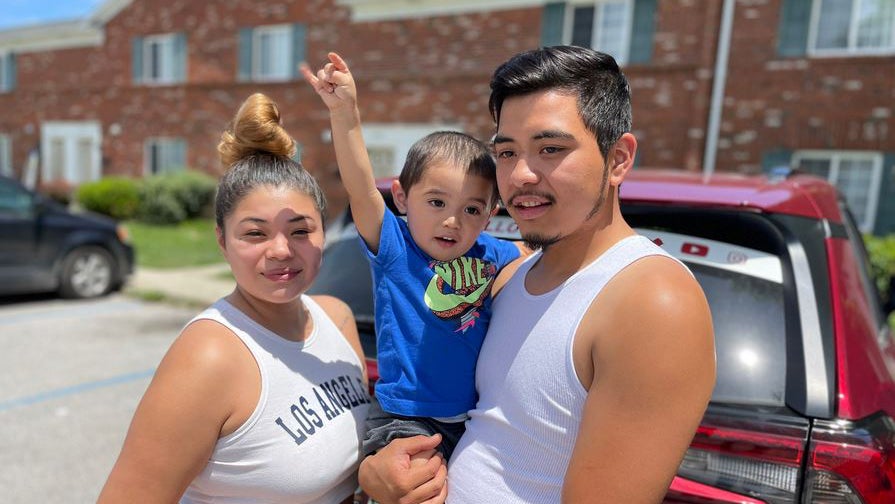 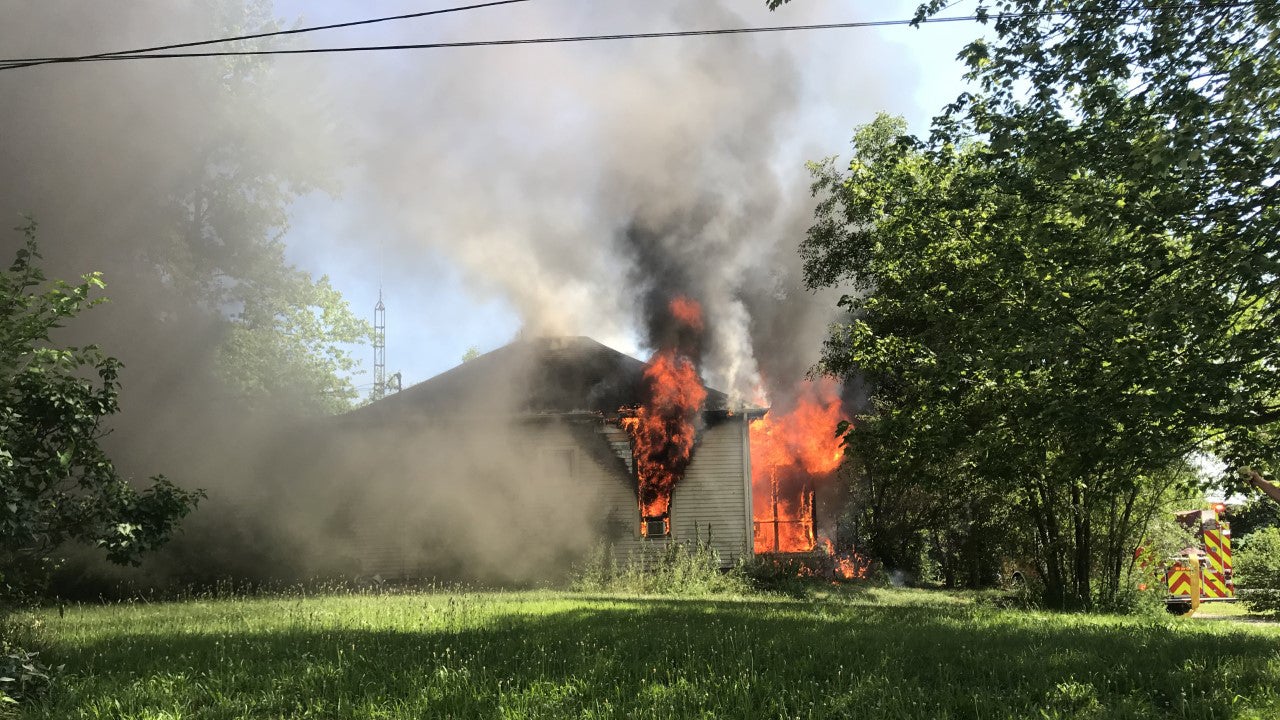