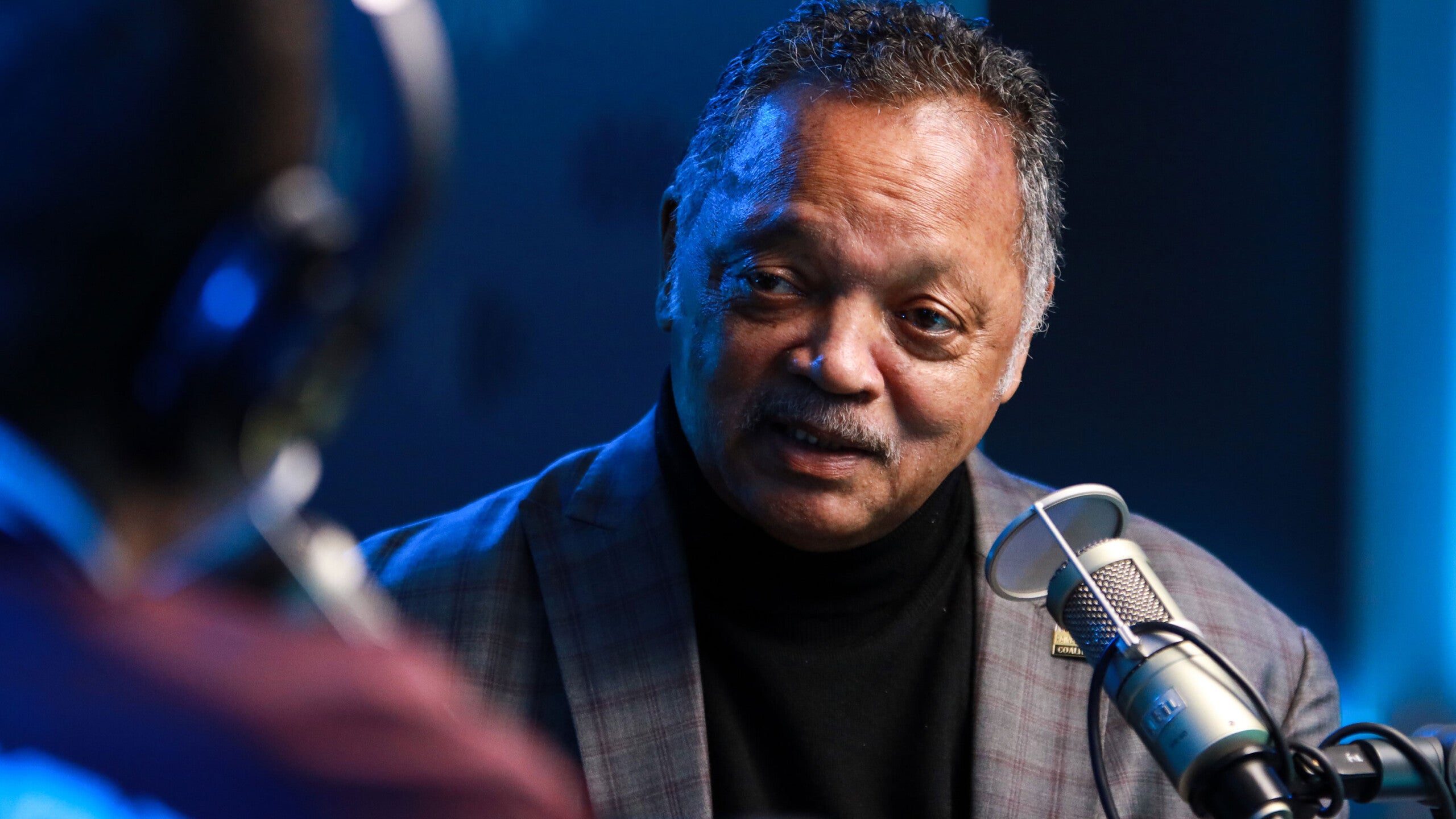 (CNN) — Civil rights leader Rev. Jesse Jackson has left the hospital for a rehabilitation center in Chicago after surgery, according to the Rainbow PUSH Coalition.

Jackson, the 79-year-old civil rights leader, was admitted to Northwestern Memorial Hospital for abdominal discomfort on January 29, according to a statement from the Rainbow PUSH Coalition, the Chicago-based organization that Jackson heads.

Because of his Parkinson’s disease, medical staff at Northwestern transferred him to the Shirley Ryan Rehabilitation Center for a short period of exercise and therapy, Rainbow PUSH Coalition said.

“Rev. Jackson is continuing his civil rights and organizational work and is in high spirits. He’s expected to be home with his family shortly,” the statement added.

The statement also said Jackson wanted to thank “President Joe Biden who called and Vice President Kamala Harris who got through for a good conversation.”

Jackson, a two-time Democratic presidential candidate, is an icon of the civil rights movement and worked closely with Martin Luther King Jr.

Jackson was diagnosed in 2017 with Parkinson’s disease, a neurological disorder with no cure. At the time, Jackson said his diagnosis was “a signal that I must make lifestyle changes and dedicate myself to physical therapy in hopes of slowing the disease’s progression.”