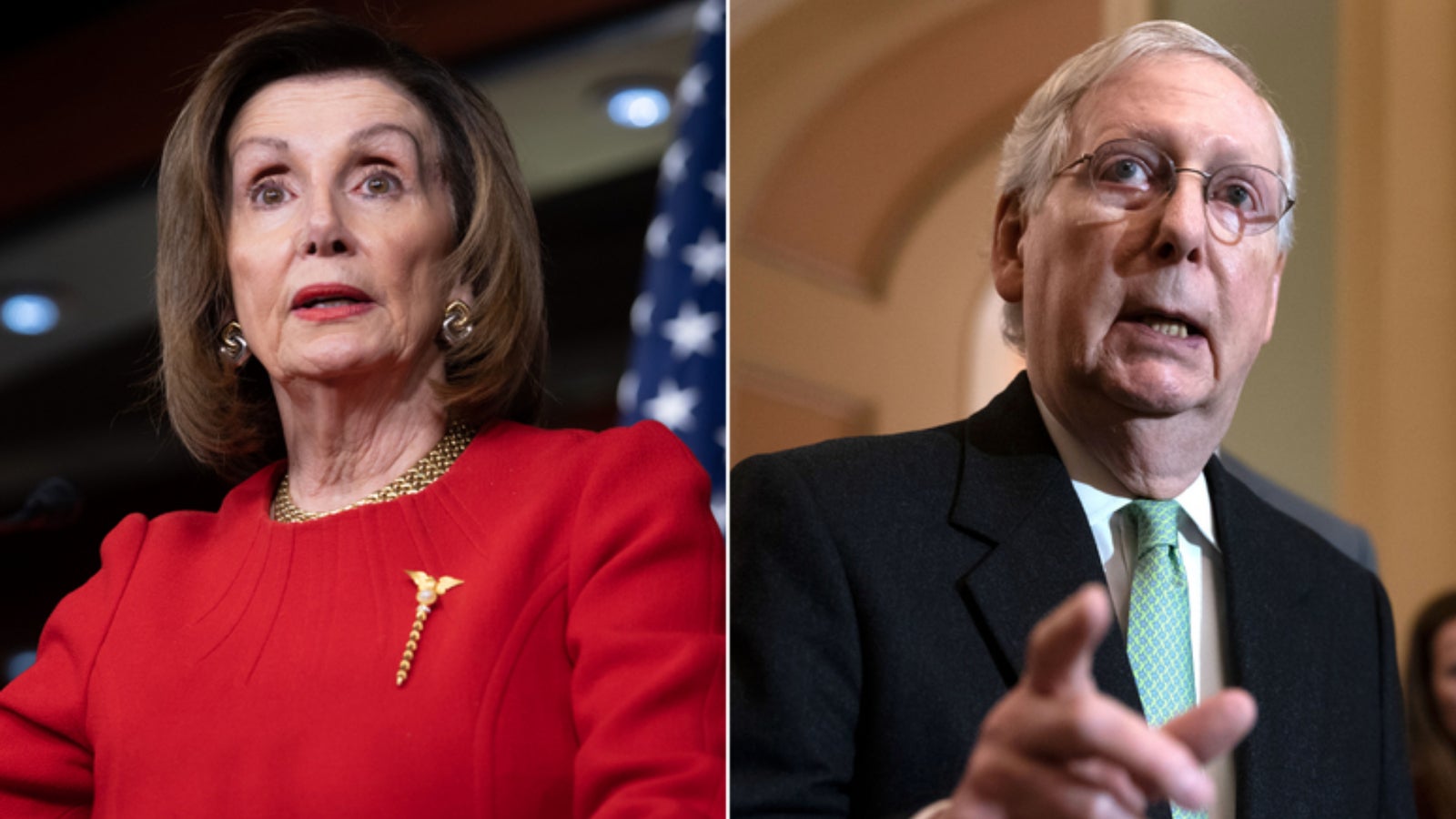 (CNN) — Congressional leaders, after months of a bitter stalemate and as millions of Americans have been eager for relief, are finally indicating they’re nearing a deal on a new rescue package that could pass both chambers within days.

But first they need to unveil the details, sell it to their caucuses and try to ram it through Congress quickly — all with the threat of a shutdown looming at the end of the week.

The price tag for a stimulus deal could be close to $900 billion, a source familiar tells CNN, though more details could be out later Wednesday morning.

It won’t be an easy task. But top Democrats and Republicans expressed confidence Tuesday evening after the big four leaders met for the first time in months, emerging to say that a deal is finally in sight. But they refused to share any details.

Senate Majority Leader Mitch McConnell told reporters late Tuesday night that there had been “significant progress” and he’s “optimistic,” while his Democratic counterpart, Sen. Chuck Schumer of New York, told CNN “it’s getting closer” when asked about prospects for a deal.

Once it is finalized, leadership from both parties will have to brief the rank-and-file to sell them on the agreement and then move as quickly as possible to hold a vote in both chambers. And already, there are signs of some problems in the ranks — including the House’s progressive caucus that is threatening to vote against the bill if it doesn’t include stimulus checks.

Negotiators are up against the clock ahead of a Friday at midnight deadline when government funding expires, and barring any major last-minute snags, lawmakers could be on track for a vote in the House on Thursday followed by a vote in the Senate on Friday. They would need unanimous consent from all 100 senators to schedule a vote, meaning if any senator objects, there could be at least a temporary government shutdown over the weekend.

How the legislative process could play out

Negotiators are likely to introduce a $1.4 trillion government funding package later Wednesday. Then, when the House Rules Committee meets to tee up a House vote, an amendment will be offered to tack on the Covid relief deal before sending the full package to the floor.

Once a vote takes place in the House, there will be little time left on the calendar before a potential shutdown is triggered.

With such a narrow margin for error, get ready for rank-and-file members to attempt to exert influence on the process in an effort to win concessions. Ultimately, leadership is likely to shut down such efforts, but that won’t stop lawmakers from trying.

Take, for example, a tweet from prominent progressive Democratic Rep. Alexandria Ocasio-Cortez of New York on Tuesday evening, calling for stimulus checks, which is uncertain to be included in the final deal. Other progressives are echoing that sentiment — as are Sens. Bernie Sanders and GOP Sen. Josh Hawley.

If a quick Senate vote is blocked, there could be a brief government shutdown over the weekend. And if lawmakers fail to imminently finalize a massive government spending bill for a new fiscal year, there is also a chance they could be forced to revert to a short-term funding patch instead, though lawmakers in both parties have made clear they don’t want that to happen.

What’s likely to be in the deal?

That’s not yet clear, since a deal has yet to be released and the details are scarce about what may be included. But all signs are pointing to the likely announcement of a plan that will include provisions with widespread bipartisan support, including an extension of jobless benefits, loans for hard-hit small businesses and money for vaccine distribution. Lawmakers may also extend the federal eviction moratorium and defer student loan payments.

While Hill leaders would not confirm what they have agreed to, both sides are likely to have made some significant concessions, including potentially dropping demands for money for state and city governments — a priority Democrats have been pushing — and a liability shield that the GOP had been seeking.

A $748 billion bipartisan proposal released this week could serve as a ready-made starting point for what might be included. That package proposes: 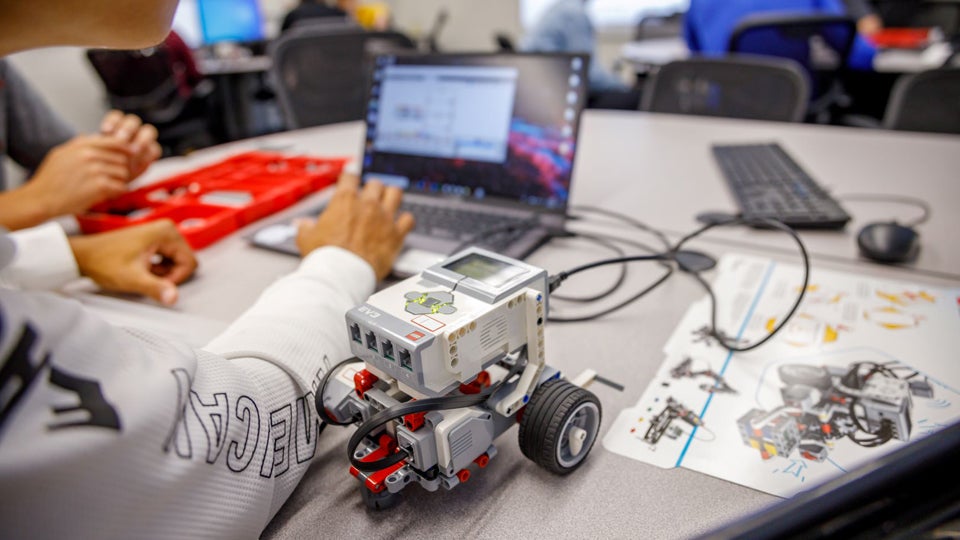 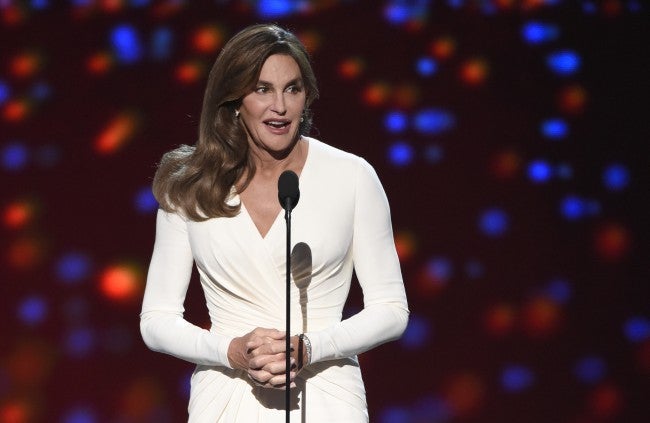 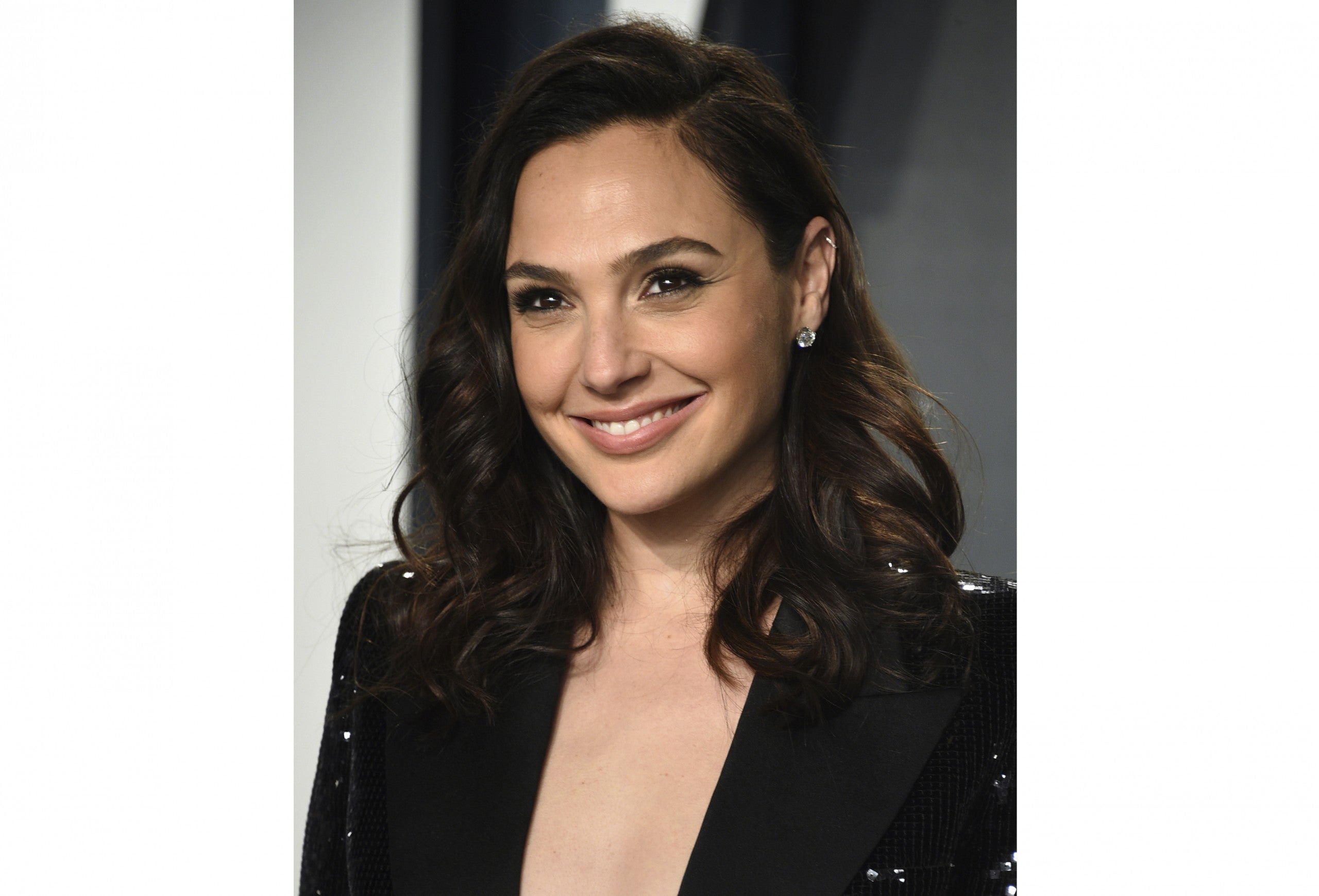