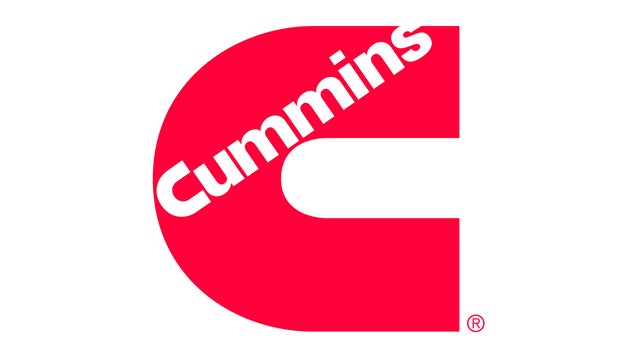 A defective part means pollution controls on the engines wear out more quickly than allowed, the agency said.

The recall affects 2010-2015 medium- and heavy trucks with engines made by Cummins Inc. The trucks range from big pickups to utility trucks to big rigs.

The EPA says emissions testing by the agency and by California discovered the problem.

Cummins agreed to carry out the recall after the company’s follow-up testing confirmed that deterioration of the defective part was causing dirtier exhaust than U.S. and California standards allow, the EPA said.

An earlier recall currently underway involved 232,000 Dodge Ram 2500 and 3500 pickup trucks, bringing the total number of affected vehicles to about 770,000.