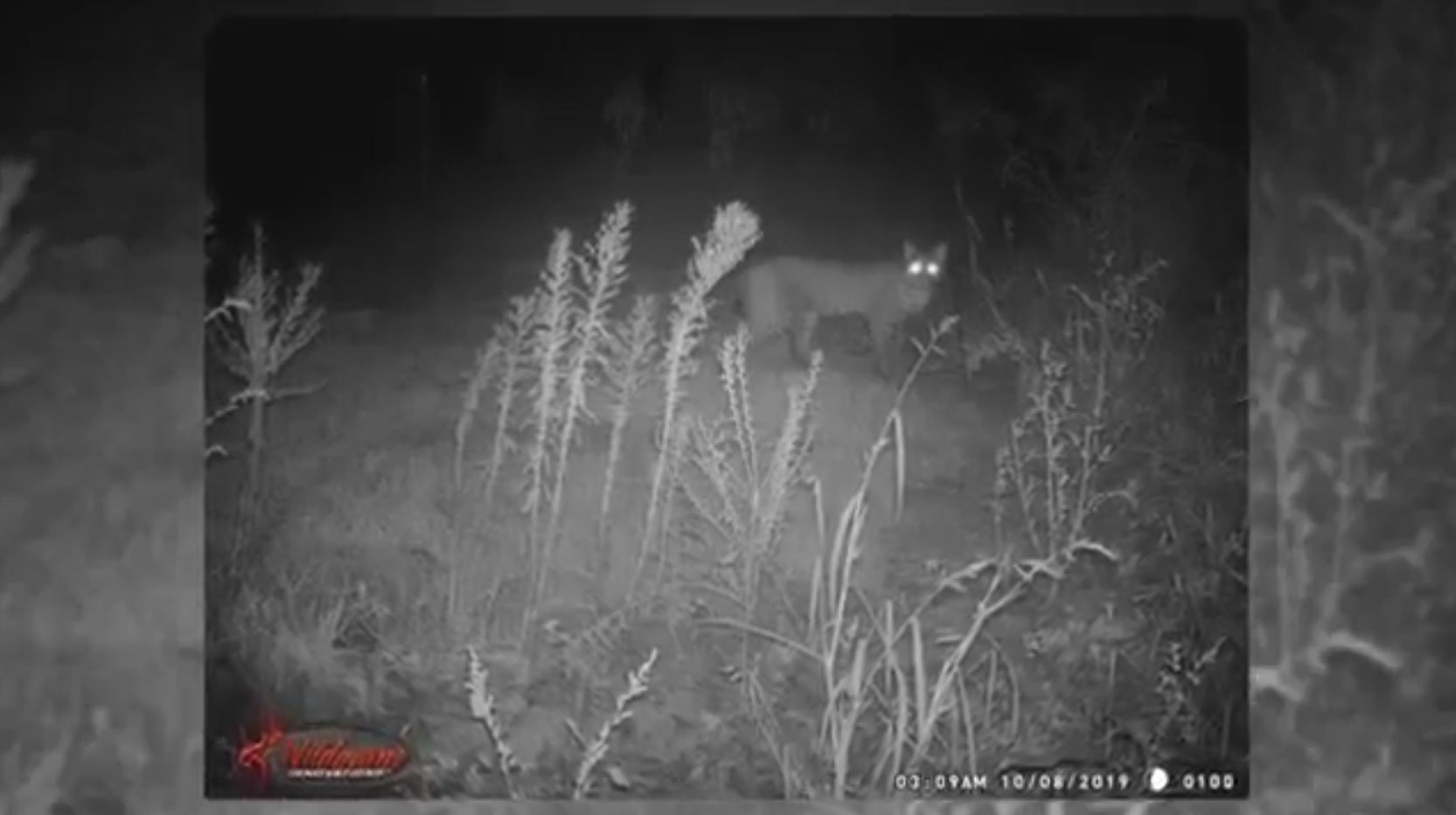 TIPPECANOE COUNTY, Ind. (WLFI) — A woman on Lafayette’s south side believes she caught a bobcat lurking in her backyard on camera.

Kris Mullikin lives on Indianbrook Court and was worried about the safety of her chickens. She noticed a few disappearing, leaving only feathers behind.

“So, I thought I’ll get a trail cam and see what’s coming and taking off with them,” said Mullikin.

Mullikin and her son Grayson we’re stunned to see what was on the tapes.

“A fox had shown up, the neighborhood cats that we’ve had a problem with had shown up and then I came across the picture of the bobcat, which I was not at all expecting,” added Mullikin.

Bobcats are native to Indiana, but it is uncommon to see them so close to people’s homes.

“Seeing the bobcat absolutely floored me, I would not think that they would be in a populated area where there’s people around,” said Mullikin.

“It’s just a creepy picture of a creepy animal at three in the morning, so, hope it doesn’t come in the house and get me,” said her son, Grayson Mullikin.

Mullikin said she felt lucky to even spot it on her camera.

“We are excited, I just hope people don’t become fearful and forget all the beauty of this animal,” she added.

WLFI reached out to the Department of Natural Resources to find out if Bobcat sightings have increased this year, but has not heard back yet.