(CNN) — Some postal union leaders expressed skepticism that Postmaster General Louis DeJoy’s Tuesday announcement that mail-processing equipment will remain in place would fully restore the capacity of the Postal Service.

DeJoy announced that all changes being made to the Postal Service — including moving mail processing equipment and blue collection boxes — would be suspended until after the November 3 election, but more than a dozen postal union leaders across the country have told CNN that sorting machines have already been removed or taken out of service.

CNN previously reported that documents indicated 671 machines used to organize letters or other pieces of mail were slated for “reduction” in postal facilities this year. The Postal Service said in a statement last week that it “routinely moves equipment around its network as necessary to match changing mail and package volumes.”

Miriam Bell, general president of a local chapter of the American Postal Workers Union in North Carolina, said seven sorting machines at a Charlotte postal facility have been either separated out, dismantled or entirely removed in recent weeks.

Asked if she expects them to return, Bell said, “We truthfully do not know,” adding, “it is highly unlikely they will be put back in place.”

Roscoe Woods, president of APWU Local 480-481, said a dozen machines at a distribution center in Pontiac, Michigan, had been removed from service in recent weeks, and despite DeJoy’s announcement, he said he has heard from postal management that the machines are not supposed to be put back to work.

“As of today, they were told not to power them back up,” Woods said.

He said some machines were in the process of being taken apart, and two have been disassembled and are currently on a trailer at the facility.

“They have no plans to put them back together,” he said.

The Postal Service is bracing for an unusually high number of mail-in ballots as voters look to avoid casting ballots at polling centers where they could potentially contract the coronavirus. And changes DeJoy made to the Postal Service earlier this year have come under scrutiny. Democrats allege that the changes are meant to slow the service as President Donald Trump continues to repeat false allegations that widespread voting by mail will lead to fraud.

The USPS and DeJoy have maintained that the changes are intended to improve the agency’s dire financial situation. DeJoy also rejects accusations that he made these changes at Trump’s behest.

Paul Hogrogian, national president for the National Postal Mail Handlers Union, said he doubts that machines already impacted by the postal service’s reduction efforts will return to service, “especially since some have already been scrapped.”

Kevin Tabarus, president of NPMHU Local 300, which includes New York City and parts of New Jersey and Connecticut, said he does not think DeJoy’s reversal Tuesday will undo all the challenges created by recent machine removals and other changes.

“I think it’s too late. The network is already messed up,” Tabarus said.

“It’ll be kind of hard to put a machine back in when it was already sent off to be recycled,” Ashley Cargill, a APWU national business agent, told CNN.

The USPS in its announcement Tuesday did not mention anything about replacing or restoring letter collection boxes that were removed in recent weeks and months.

Waiting on late mail means that when mail trucks break down or there are delays in sorting mail, the mail is still delivered, something union officials say is vital to it being delivered on-time. 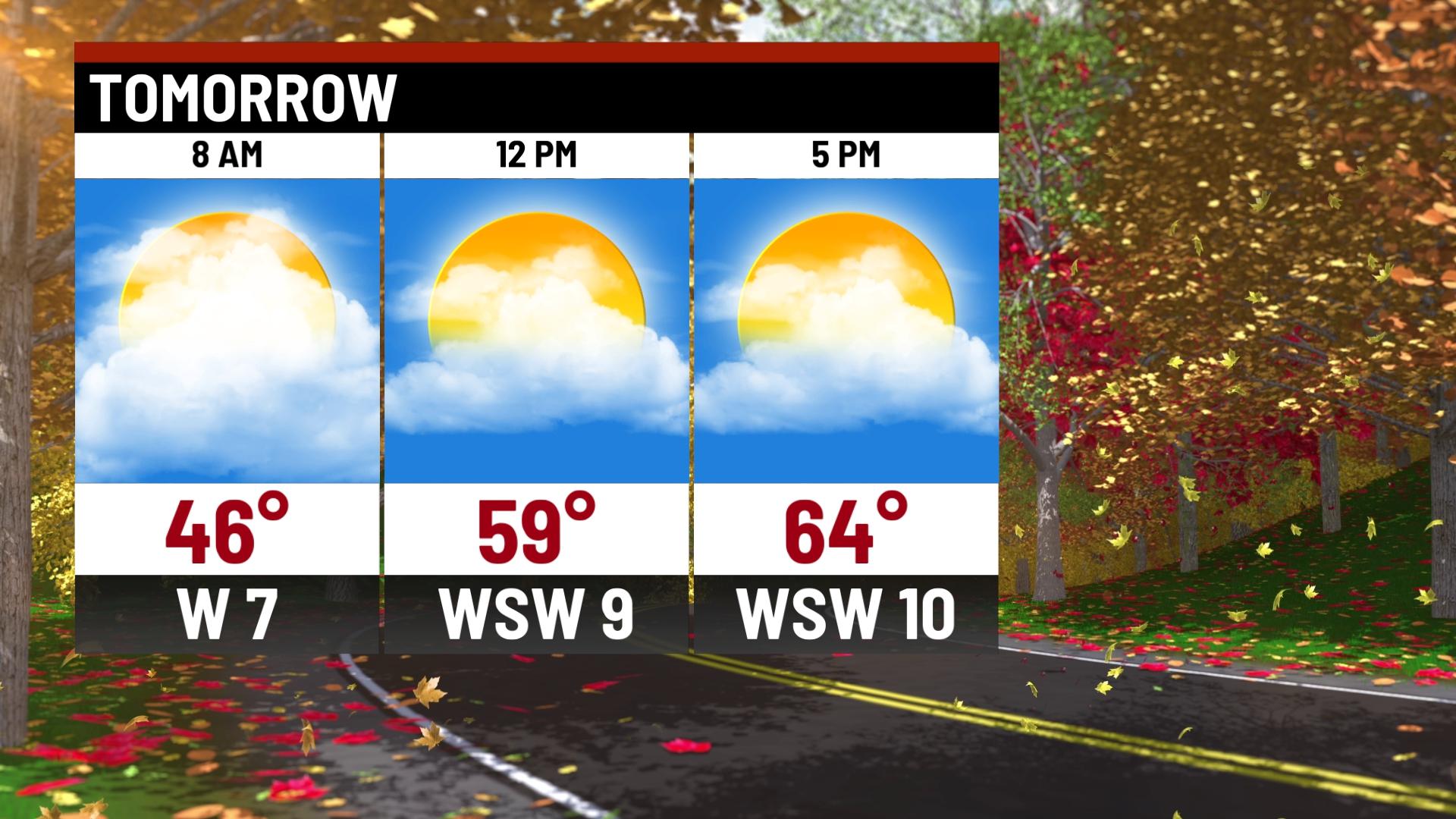 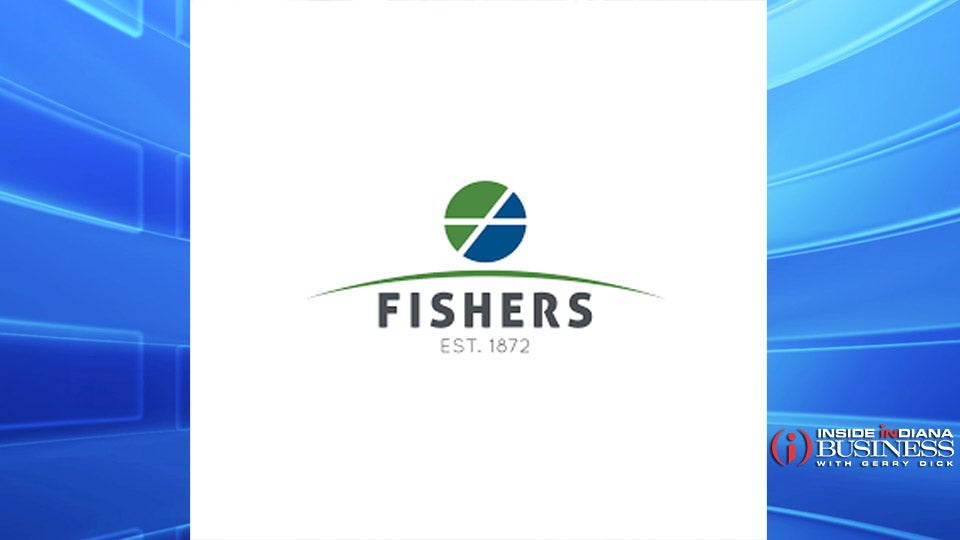