President Trump walks out of infrastructure meeting with Democratic leaders 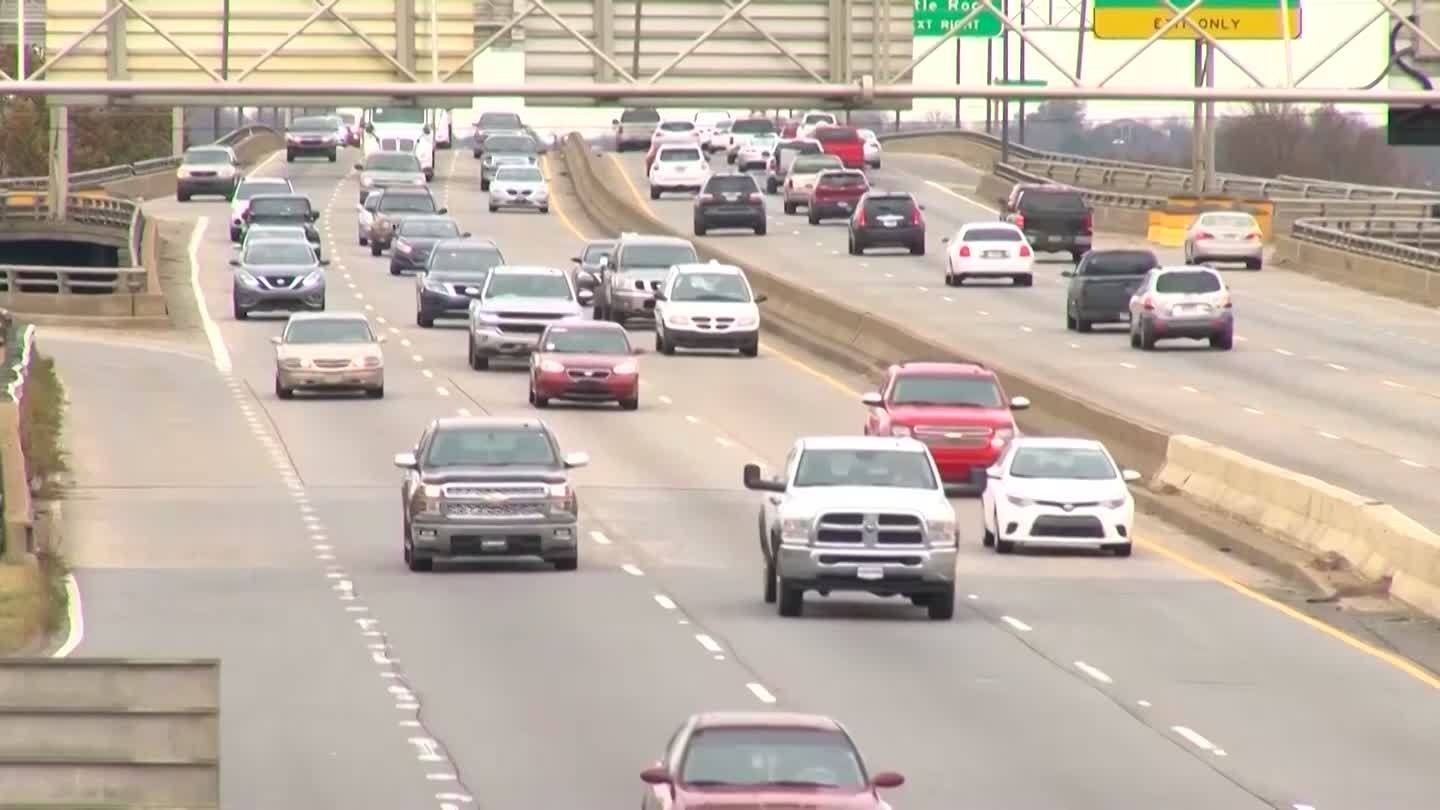 WASHINGTON (Nexstar) — Efforts to improve America’s roads and bridges hit a roadblock on Wednesday after President Trump walked out of a meeting with Democratic leaders on infrastructure.

“You can’t do it under these circumstances,” said President Trump.

The president called a Rose Garden press conference to complain to reporters about continued calls by some Democrats for his impeachment. Shortly before the scheduled meeting, House Speaker Nancy Pelosi told reporters the president engaged in a “cover up” over the Mueller investigation.

“I don’t do coverups,” Trump said.

The president said there will be no deals as long as Democrats continue to investigate him and his administration.

Caught in the middle of the political debate is a much needed $2 trillion facelift for America, including repairs to airports, schools and much-needed broadband service for underserved communities.

“I was prepared to give him {President Trump} a 35-page plan detailing this,” said Sen. Schumer.

But now, all talks are on hold, and there’s no sign that Democrats and the White House will make amends any time soon.

“When they get everything done. I’m all set to get infrastructure,” Trump said.