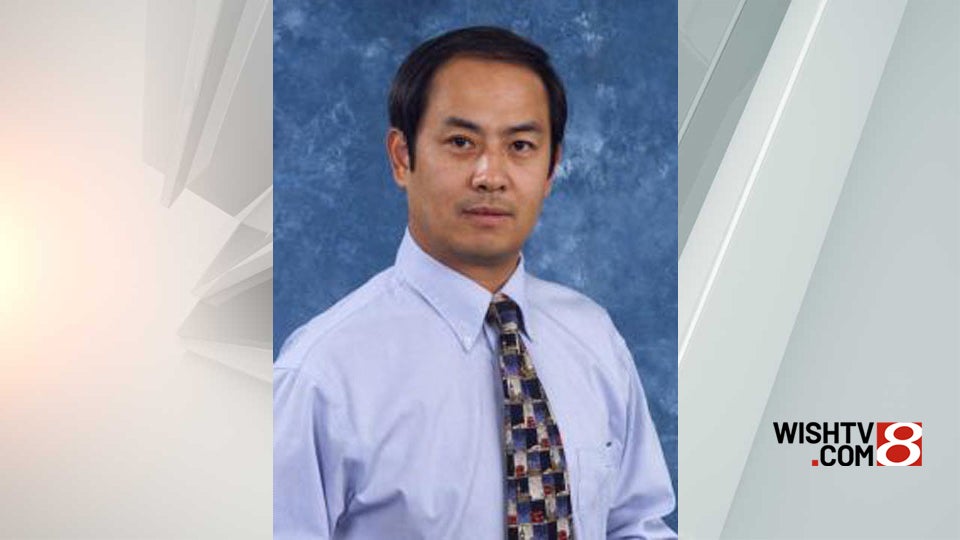 His wife also pled guilty, on behalf of her company Hans Tech, LLC, to participating in the same wire fraud scheme. That’s according to the U.S. Department of Justice.

As first reported in July 2018, Qingyou Han and his wife Lu Shao were accused of defrauding the National Science Foundation.

Han was indicted after he allegedly spent thousands in grant money on himself and his family.

According court documents, Han and his wife’s company received more than a million dollars in various grants from the NSF.

The U.S. attorney’s office says the couple bought a house and paid for rent through grant funds.

A sentencing has been scheduled for Jan. 21.