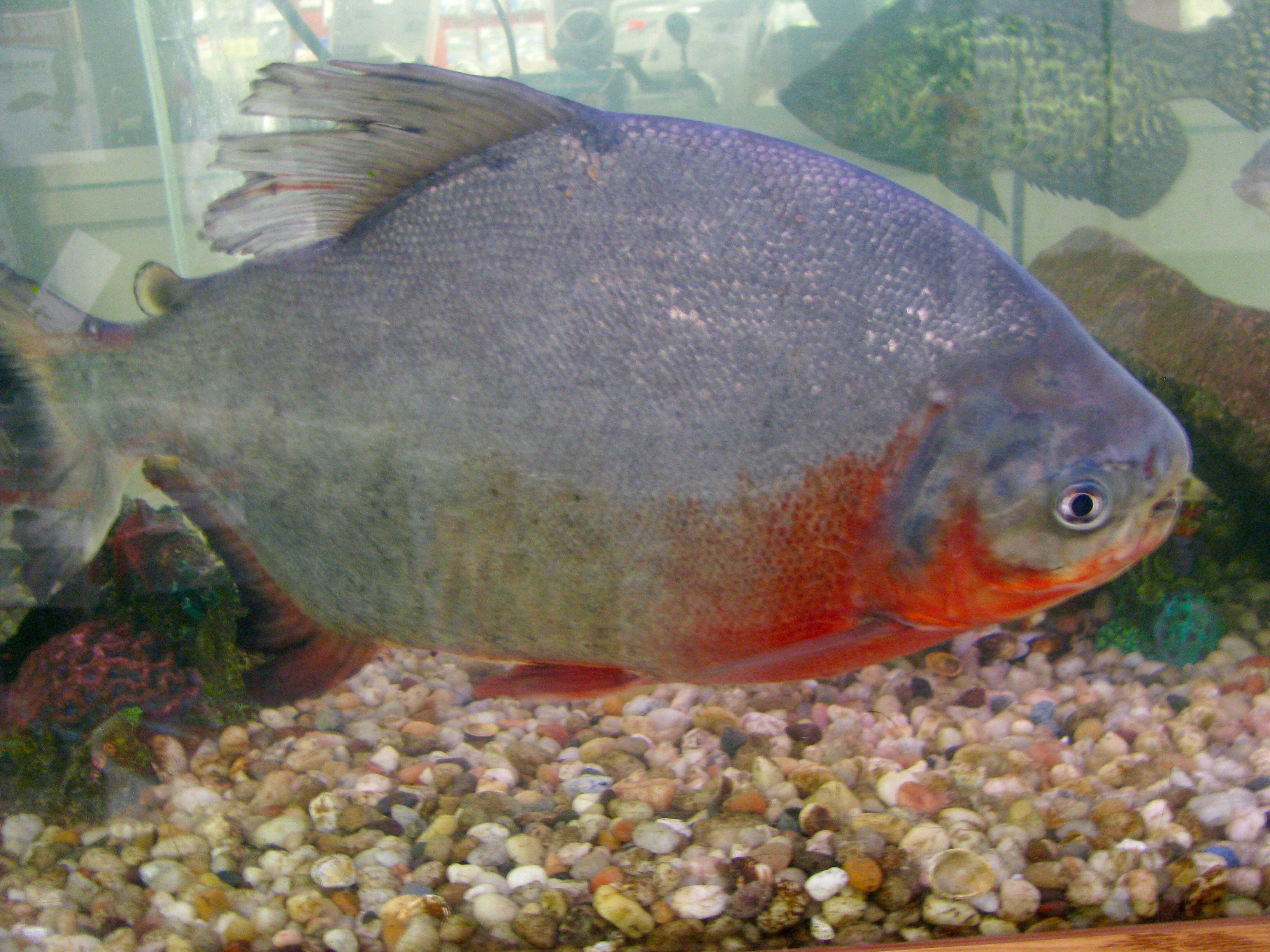 INDIANAPOLIS (WISH) – Meet Mr. Ugly: a 4-pound relative to the Piranha that is about the size of a dinner plate. It likes bananas, grapes and worms.

The extremely rare find was caught at the beginning of August in the Mississinewa Lake in Miami County.

The person who tossed the line in the reservoir and found Mr. Ugly on the other end is Glenn Salyer from Peru.

The seasoned fisherman thought it was odd enough to bring it to the U.S. Army Corps of Engineers. They told Salyer to first bring it to Woody’s Spillway, Camp and Bait where the fish could swim in one of their tanks until the species was determined.

“At first glance we were unsure. It is very unusual to find a Piranha in Indiana. It’s a Pacu. This type of fish thrives in South American coastal rivers,” said Greg Carpenter with the U.S. Army Corps of Engineers in Indiana.

Indiana’s Department of Natural Resources said there are two reasons why the Pacu may have ended up there. First thought, flooding over the summer could have washed it from a resident’s backyard pond and into the reservoir. Or someone purchased it for their personal aquarium, it got too big and they dumped it.

“This type of fish could grow up to 50 pounds. We will continue to care for Mr. Ugly unless Glenn wants him back. We welcome everyone to come into the shop to see the new local celebrity,” said Tina Foust co-owner of Woody’s Spillway, Camp and Bait.

Mr. Ugly is staying at Woody’s Spillway, Camp and Bait located at 5686 East 375 South in Peru.