Regular marijuana users may need twice the sedation during surgery 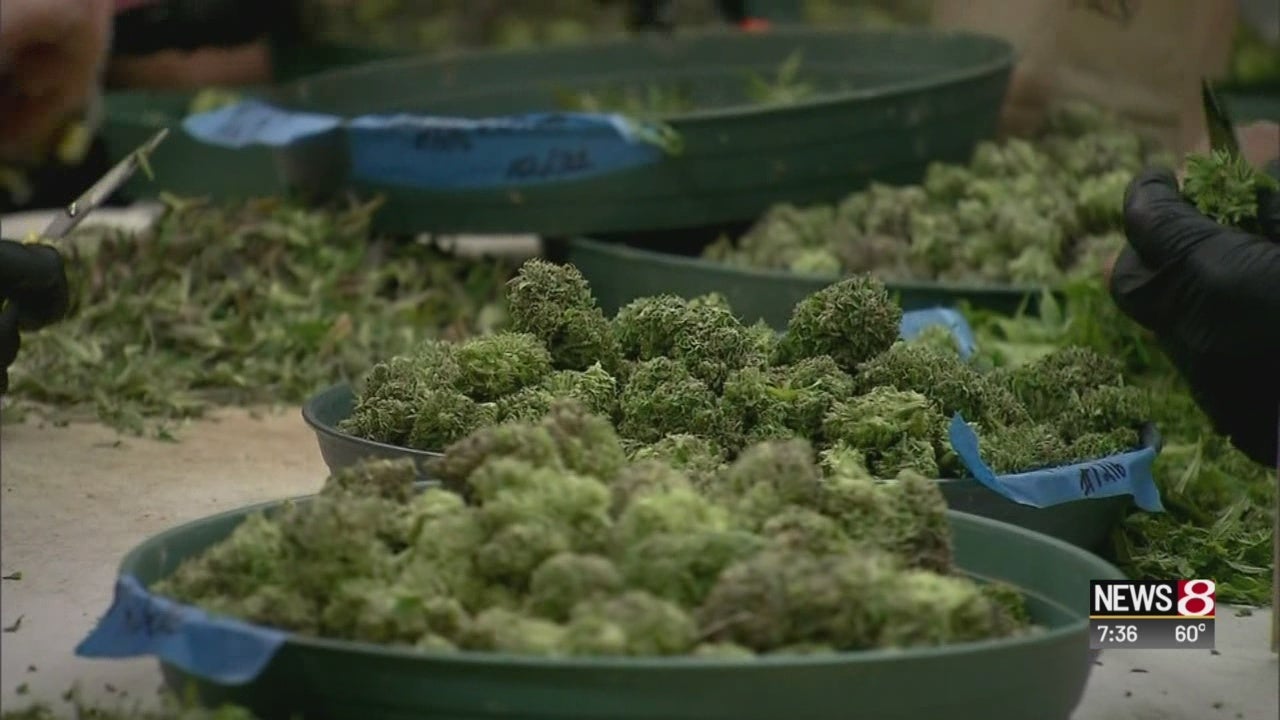 INDIANAPOLIS (WISH) – A new study published in The Journal of the American Osteopathic Association says patients who use cannabis regularly, may need more anesthesia.

Researchers looked at the medical records of 25 people. They all underwent small medical procedures and who self-reported using cannabis daily or weekly. They compared those individuals to 225 people who had the same surgeries, but who did not self-report using marijuana.

The study concluded cannabis users needed around 15% more fentanyl, 20% more midazolam and twice the amount of propofol to be sedated.

The study was done at the Community Hospital in Grand Junction, Colorado, a state where recreational marijuana use is legal.

The concern is that patients might not tell the truth about their marijuana use in states where it’s illegal, like Indiana.

Dr. Presson, an anesthesiologist at IU Health didn’t seem worried by the study. He said doctors know how much sedation to give based on a patient’s blood pressure, heart rate and movement for example.

Still, he warns patients to be honest.

“Using it (cannabis) on a regular basis and then abstaining for a week, they may still have quite a bit of compound on board. This is protected information. What you share with your physician is between you and your physician,” said Dr. Presson.

Dr. Presson also said the study was unique in that it was the first he’s come across that studied anesthetic effects on human cannabis users.

But he also noted the study didn’t report any mortality in those needing more sedation.