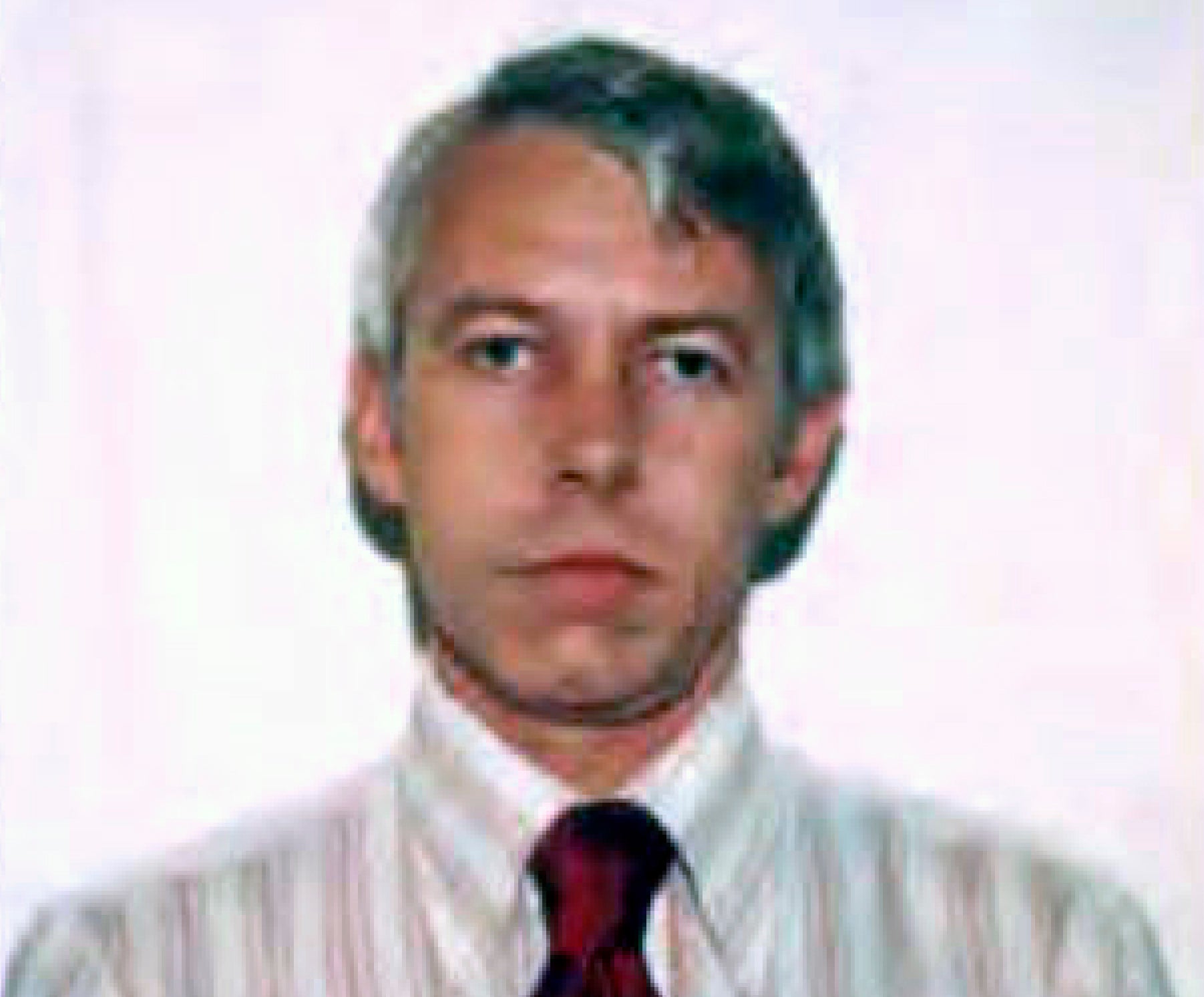 COLUMBUS, Ohio (AP) — A now-dead Ohio State team doctor sexually abused at least 177 male students over nearly two decades, and university officials knew what was going on and did little to stop him, according to an investigative report released by the school Friday.

Dr. Richard Strauss groped or ogled young men from 1979 to 1997 — nearly his entire time at Ohio State — while treating athletes from at least 16 sports and working at the student health center and his off-campus clinic, investigators from a law firm hired by the university found.

The report on Strauss, who took his life in 2005, could cost Ohio State dearly by corroborating the lawsuits brought against it by a multitude of victims.

The findings put Strauss in a league with gymnastics doctor Larry Nassar of Michigan State University, who was accused of molesting at least 250 women and girls and is serving what amounts to a life sentence. Michigan State ultimately agreed to a $500 million settlement with his victims.

In issuing the report, Ohio State President Michael Drake offered “profound regret and sincere apologies to each person who endured Strauss’ abuse.” He called it a “fundamental failure” of the institution and thanked victims for their courage.

Many of Strauss’ accusers who have spoken publicly said they were masturbated or otherwise touched inappropriately during physical exams or leered at in the locker rooms. Many told investigators that they thought his behavior was an “open secret” and that they believed their coaches, trainers and other team doctors knew about it.

The students described the examinations as being “hazed” or going through a “rite of passage.” Athletes joked about Strauss’ behavior, referring to him with nicknames like “Dr. Jelly Paws.”

The abuse took place at various locations across campus, including medical examining rooms, locker rooms, showers and saunas. The investigation found that Strauss, among other things, forced student patients to strip naked, purportedly to “assess” their conditions, or lured them into intimate situations by setting up bogus “medical studies.”

The report concluded that Ohio State personnel knew of complaints and concerns about Strauss’ conduct as early as 1979 but failed for years to investigate or take meaningful action.

At least 50 members of the athletic department staff, including many coaches, corroborated victims’ accounts of Strauss’ abuse, the report said. But students’ allegations never left the department or the health center until 1996.

At that point, Strauss was investigated and let go as a team doctor and physician at the health center but was allowed to retain his tenured faculty position.

Investigators said Strauss set up an off-campus clinic within months, receiving assurances from the associate vice president of health sciences and academic affairs that “there would be no issue” with him engaging in part-time private practice while he was on Ohio State’s faculty. The abuse continued there.

He continued to plead for his job back as an on-campus doctor, finally going to then-President Gordon Gee with a letter in 1997. His pleas were rejected, at which point Strauss was allowed to retire with emeritus status, a mark of distinguished service.

Gee, now president of West Virginia University, said Friday that he has no recollection of Strauss or the allegations against him.

In the wake of the report, some of Strauss’ victims called on the university to take responsibility for its inaction and the harm inflicted by the doctor.

“Dreams were broken, relationships with loved ones were damaged, and the harm now carries over to our children as many of us have become so overprotective that it strains the relationship with our kids,” Kent Kilgore said in a statement.

Steve Estey, an attorney for some of the former students who are suing, said Ohio State should take care of the victims, as it promised six months ago.

No one has publicly defended Strauss, though family members have said they were shocked by the allegations.

At least one of the students, a 14-year-old high school wrestler at the time of Strauss’ abuse, told investigators Strauss molested other minors during the course of the doctor’s work with high schools and an Ohio State wrestling camp. No other such accounts were included in unredacted portions of the report.

Before Friday’s release, his accusers had alleged more than 20 school officials and staff members, including two athletic directors and a coach who is now an Ohio congressman , were aware of concerns about Strauss but didn’t stop him. The congressman, Republican Rep. Jim Jordan, was not mentioned by name in the report.

A spokesman for Jordan, who was an assistant wrestling coach from 1987 to 1995, said the report showed the congressman did not know about the abuse.

The lawsuits against Ohio State are headed for mediation . They seek unspecified damages.

Separately, the U.S. Education Department’s Office for Civil Rights is examining whether Ohio State responded promptly and fairly to students’ complaints. The department could cut the university’s federal funding if it is found to have violated civil rights protections.

Ohio State alumni have said they complained about Strauss as early as the late 1970s, and the university had at least one documented complaint from 1995.

Ohio State Medical Board records indicate the university reported Strauss to the board at some point but include no details. The board said it never disciplined him.