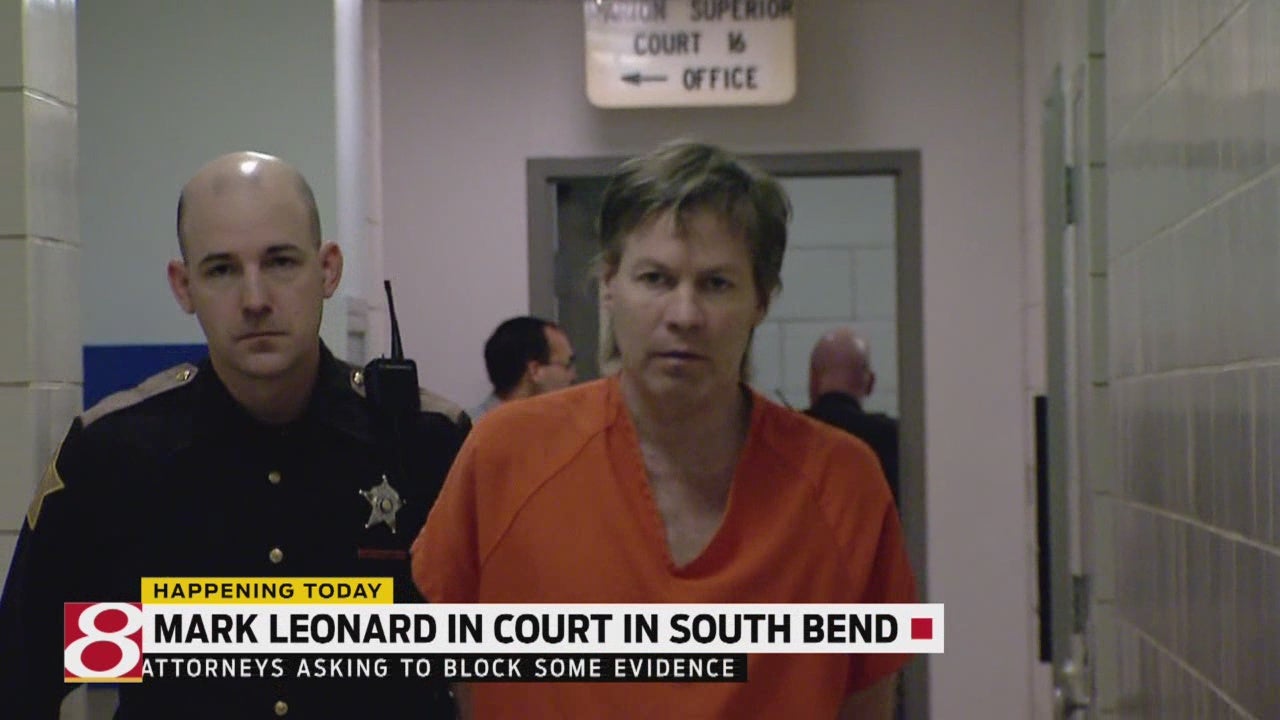 SOUTH BEND, Ind. (WISH) — A key suspect in the 2012 south side explosion will ask a judge Wednesday to keep potentially incriminating statements made by his brother from being introduced as evidence at his upcoming trial.

Mark Leonard wants to prevent jurors from hearing any statements made to investigators by his brother, Bob Leonard, Jr.

The Leonards are accused along with Monserrate Shirley and Gary Thompson of setting the 2012 blast at Richmond Hill that killed Dion and Jennifer Longworth and damaged more than 80 homes.

In his first appearance in the South Bend courtroom where his trial will be held this summer, Leonard’s attorneys are expected to ask the judge to suppress statements made by an alleged jailhouse informant named Robert Smith.

Smith allegedly provided investigators with evidence that Mark Leonard tried to have a witness in the case killed from behind bars.

They have previously declined to comment on what is behind the request or what the statements contain.

Prosecutors officially opposed both requests but declined to elaborate on why, saying details would come out at Wednesday’s hearing.

“Robert Smith had information about the conspiracy that Mark Leonard is charged with. They are the allegations, the admissions that relate to the conspiracy to kill a witness in the case. And, they are seeking to suppress anything made by Bob Leonard. And, I really can’t speak to factually what that is because it’s not included in the affidavit for probable cause,” said Marion County Deputy Prosecutor Denise Robinson.

St. Joseph Superior Court Judge John Marnocha, who will preside over the trial since it was moved out of Marion County, ruled last month that it will not be allowed to be split into two parts, nor will he allow witness testimony be consolidated.

Mark Leonard’s trial is set to begin on June 6.