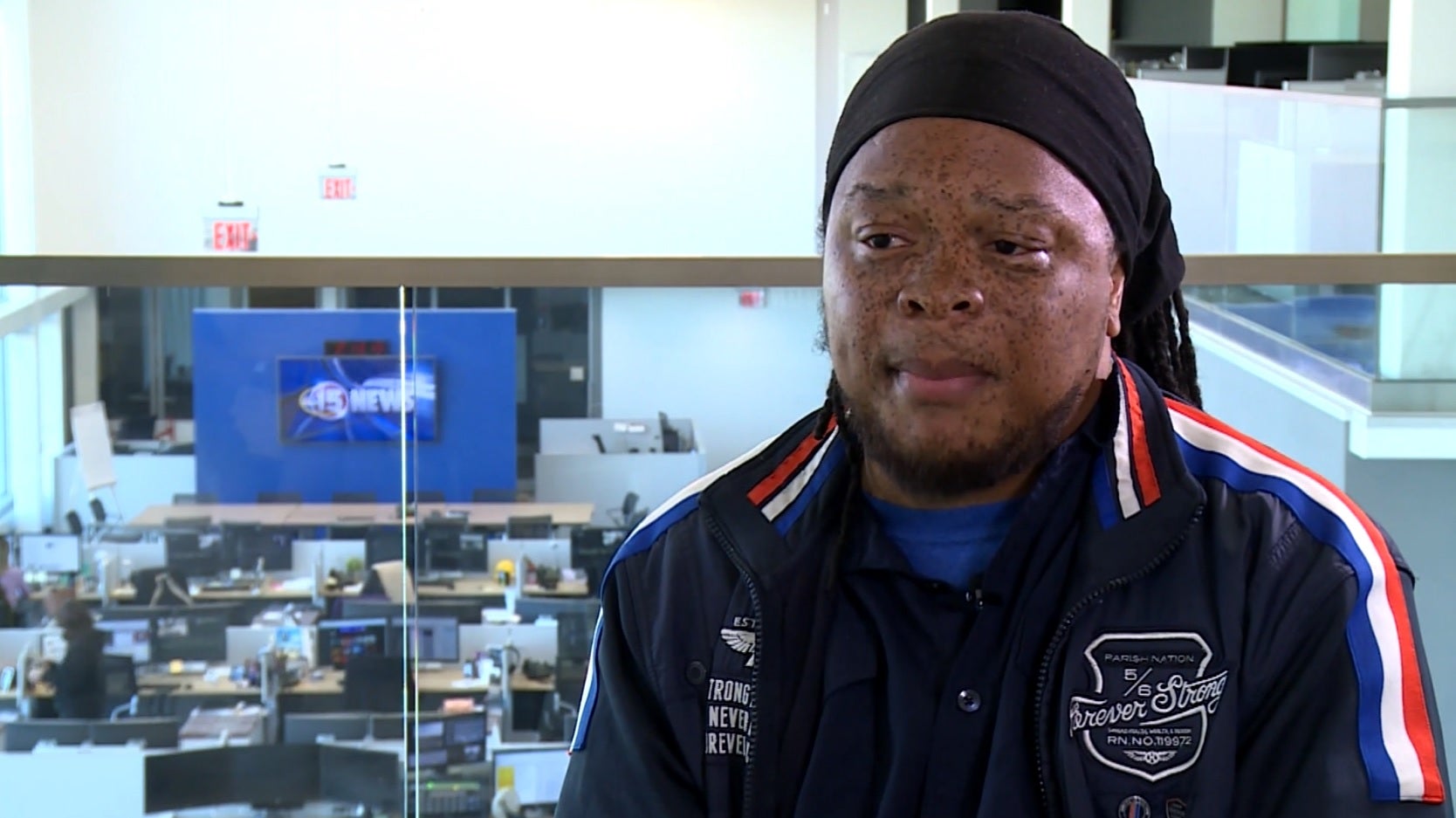 MADISON, Wis. (WISH) — A school security guard who was fired for repeating the N-word while telling a student not to use it says he isn’t angry over the situation.

WMTV spoke to Marlon Anderson about the ordeal.

He was recently fired by Madison West High School for repeating the slur while telling a student not to use it. The student was directing it at Anderson.

He says he has been overwhelmed with the amount of support he’s receiving nationwide.

“I didn’t have an opportunity to be mad, scared, worried or anything. I just got hit with, like, a bus load of love,” Anderson said. “Literally people have stopped me on the street and just gave me a hug.”

Even Hollywood superstar Cher has chimed in, offering to pay his legal expenses.

The school district says he was fired under a zero tolerance policy for racial slurs. Anderson had worked for the district for three years.

“In the context in which I used the word I was trying to correct a behavior, correct a mentality,” Anderson told WMTV.

In a show of solidarity, hundreds of students walked out of class.

Inside INdiana Business / 41 seconds ago