Sheriff finds woman dead with snake around her neck 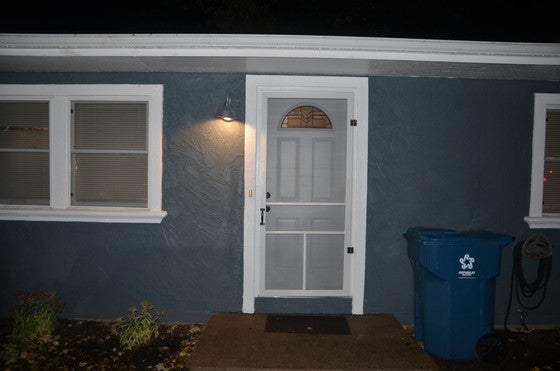 OXFORD, Ind. (WLFI) — A woman was found dead Wednesday night in a building described by Indiana State Police as a “reptile home.”

Sgt. Kim Riley says Benton County Sheriff Don Munson found the 36-year-old Laura Hurst of Battle Ground in the Oxford home with an 8-foot python around her neck. Riley said the building is near where Munson lives. Riley would not say if Munson owned the home.

State police said it appeared the woman was “killed by a reptile.” About 140 snakes are kept in the home with 20 belonging to the woman, according to Riley.

An autopsy is scheduled for Friday. 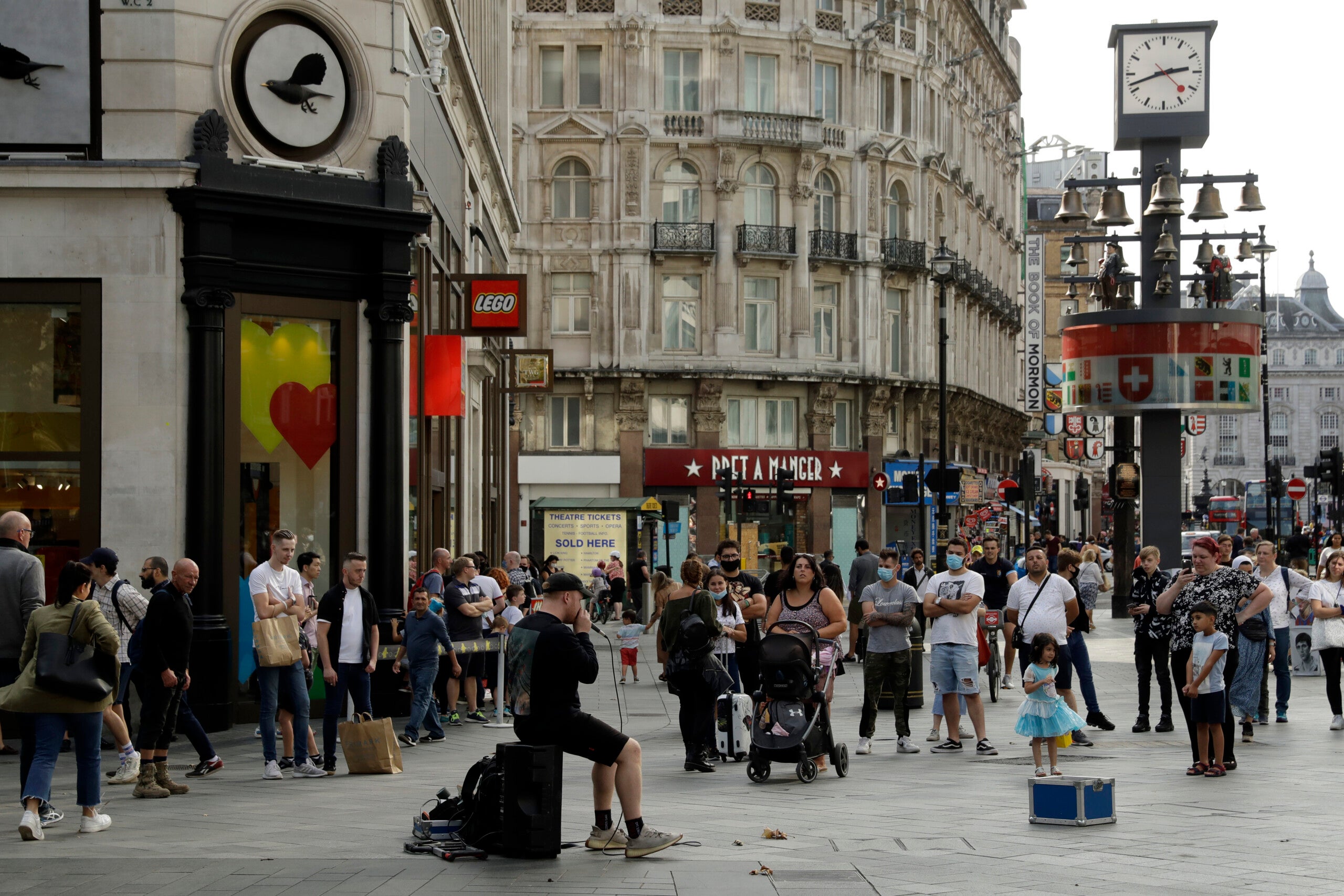 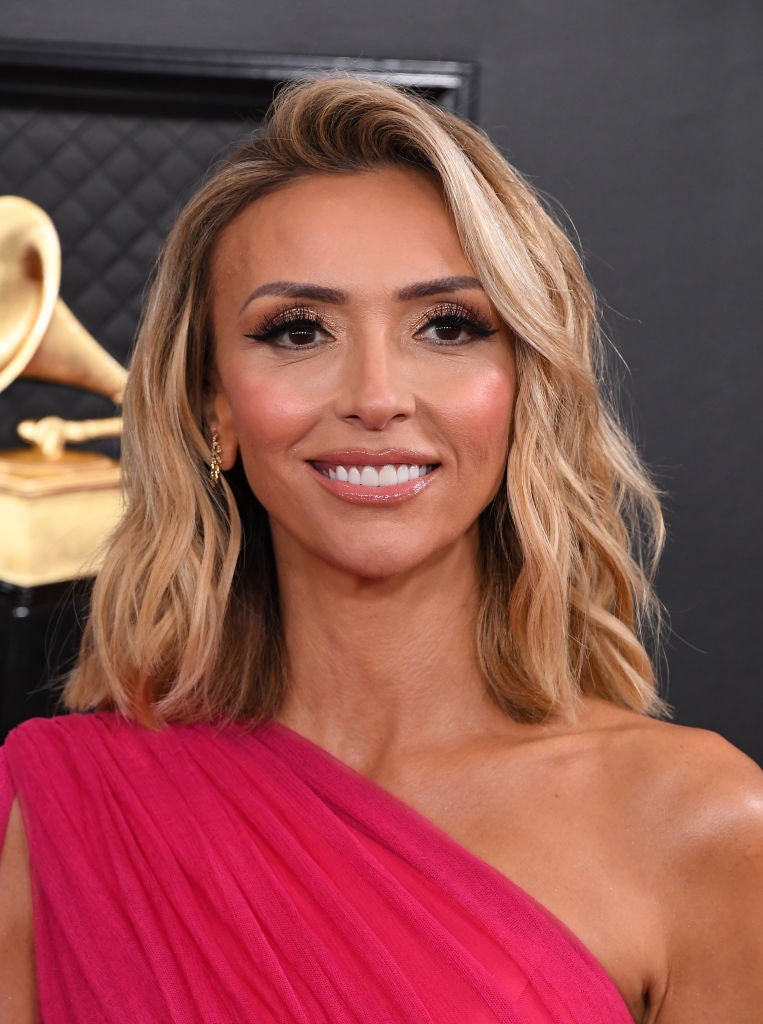 E! host Giuliana Rancic says she was absent from Emmy Awards because of positive COVID-19 test