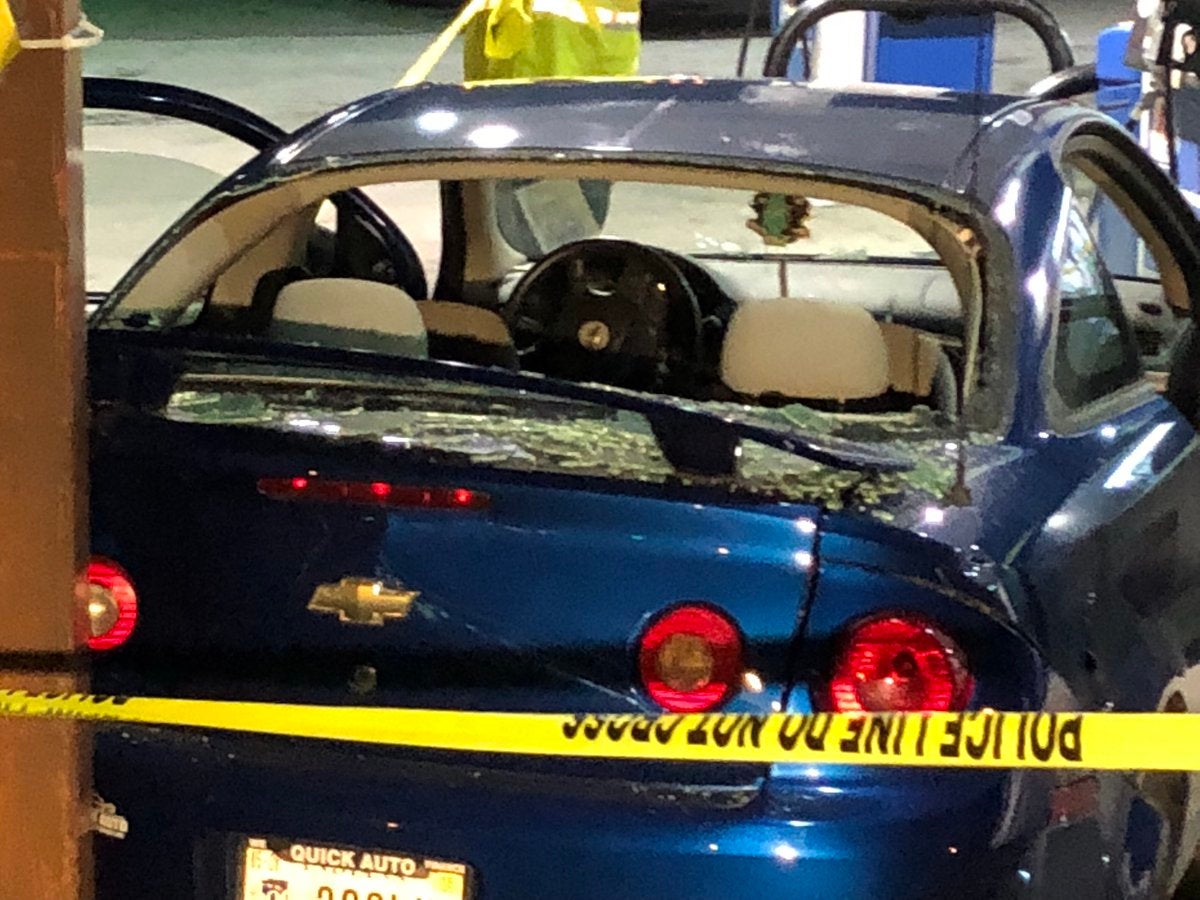 INDIANAPOLIS (WISH) – One person was shot in the face during an attempted carjacking or auto theft on the northwest Wednesday morning, according to the Indianapolis Metropolitan Police Department.

Police initially responded to a Marathon gas station in the area of 34th Street and Moeller Road around 3:15 a.m. for a report of shots fired.

After arriving on scene, IMPD says a man told officers he was the victim of a possible carjacking and then that’s when shots were fired at the gas station.

A short time later, officers discovered a woman matching a suspect description just east of the original scene. She did have a gunshot wound to the face and was transported to the hospital in good condition.