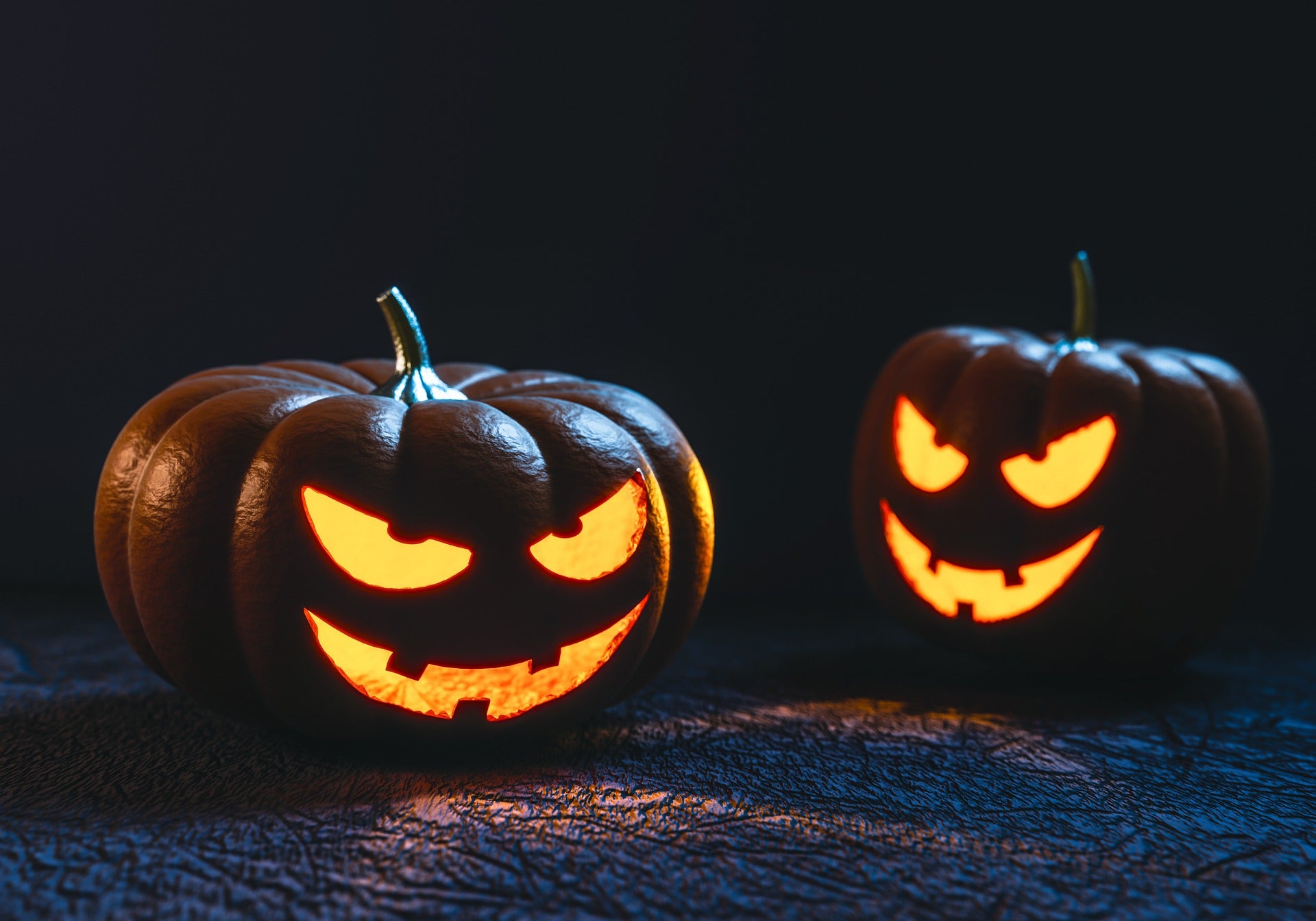 TAMPA (WFLA) – Snickers says this is no trick only a treat.

Snickers says it will give away 1 million Snickers bars but only if the date of Halloween is changed.

A viral petition was launched on Change.org by the nonprofit Halloween and Costume Association. It calls on Halloween to move from Oct. 31 to the last Saturday of October.

“Snickers is all in on celebration Halloween to the fullest,” Snickers’ brand director Josh Olken stated in a news release, according to Thrillist. “If the federal government makes this thing official, we’re offering up to one million free Snickers to America. No tricks, only treats.”

As of Tuesday afternoon, more than 114,000 people had signed the petition.