Snowy roads result in hundreds of crashes across central Indiana 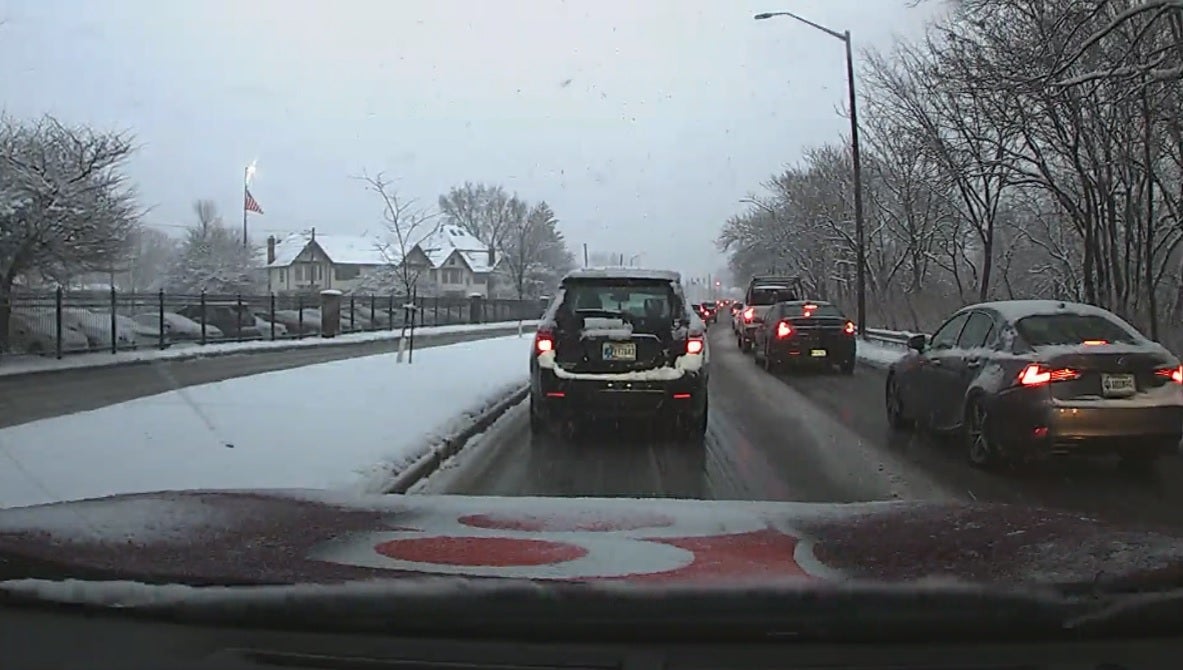 INDIANAPOLIS (WISH) — Officers across the Indianapolis area responded to more than 600 calls due to weather-related incidents on the roadways.

Those calls happened between Sunday night and Tuesday morning while the snow was coming down, and crews were working to try and clear the streets.

According to police, most of the crashes that they responded to during the snowy weather were due to people driving too fast for the conditions. While roads are looking much better, police say drivers are not totally in the clear.

“Troopers from the Indianapolis district have responded to more than 400 calls and 300 of those were slide-offs and crashes,” said Indiana State Police Sgt. John Perrine.

The Indianapolis Metropolitan Police Department responded to 291 crashes and 90 slide-offs. Of the crashes, 33 involved injuries.

“I saw one guy pass us at a really high rate of speed on 36 and I told my wife, I was like, ‘That guy is going to end up in a ditch,’ and sure enough, a mile down the road, he was in the ditch,” said driver Nathan Crouch.

According to police, each storm seems to create its own problem areas on the roads.

“This was pretty widespread. Right now, this morning, and today we are having trouble with ramps. People get on the interstate, they get up to highway speeds and then they hit that ramp that has still got some slush and some ice on it. They are going too fast, and they end up in the ditch on the ramp,” said Perrine.

Drivers say once the snow was done falling, the drive got significantly better. Although, with an inch of snow falling per hour at some points, it was nearly impossible for plows to keep the snow off the streets.

“It started off really light and then the flakes got really big and fluffy. It was really dense snow, and it made it really hard to drive in,” said Crouch.

Police say, too often, drivers were overconfident with what their vehicles could do during the bad weather.

“You know, we have pulled as many four-wheel drive cars out of the ditch this week than we have other vehicles. Just because you have four-wheel drive or all-wheel drive, does not mean you can drive normal,” said Perrine.

Police say it is important that drivers still be cautious. Roadways are still wet and as temperatures continue to drop, ice can still develop in some areas.