INDIANAPOLIS (WISH) – A second trial in the 2012 south side explosion case appears to be headed out of Marion County. Sources tell I-Team 8 that Bob Leonard’s trial will be held in Allen County.

The Leonards are accused along with Monserrate Shirley and Gary Thompson of setting the explosion at Richmond Hill that killed Dion and Jennifer Longworth and damaged or destroyed more than 80 homes.

Following the agreement to select a new trial venue outside Marion County in Shirley’s case in December, prosecutors and Bob Leonard’s defense attorneys signed a joint request to the judge asking that proceedings be initiated to choose a new venue in his case as well. Shirley has since agreed to a plea deal that resulted in the arrest last week of Thompson, the so-called fourth suspect in the case.

Following that deal, prosecutors and defense attorneys were instructed to each submit a list of five counties where they would agree to hold Bob Leonard’s case. The two sides then took turns “striking” counties off the list until only one remained.

Sources tell I-Team 8 Judge Sheila Carlisle is expected to file an order on Friday moving Bob Leonard’s case to the custody of an Allen County judge. It remains unknown which judge will be assigned or when the case might begin. Prosecutors and defense attorneys had initially sought a January 2016 start date for the trial, but have said that timeline could be moved up now that Shirley’s case is no longer expected to go to trial.

A spokesperson for Prosecutor Terry Curry had no comment Thursday on where the case will be moved or when the new venue will be announced, but confirmed the two sides have been narrowing down the list and are likely close to a decision.

Marion County Deputy Prosecutor Denise Robinson said previously that she would seek a more urban setting for the trials, in part to accommodate the large number of witnesses, family members and observers expected to be involved in the case. Prosecutors are familiar with the Allen County courthouse in Fort Wayne following a lengthy trial there in late 2013 for former IMPD Officer David Bisard.

Bob Leonard has a hearing scheduled in Indianapolis before Judge Carlisle next week on several outstanding motions, including a motion to grant him a new bond to be released prior to trial. It remains unknown whether that hearing will still be held once the case is moved.

Mark Leonard is scheduled to appear before St. Joseph Superior Court Judge John Marnocha for the first time at a hearing in a Marion County courtoom on Friday. Marnocha agreed to travel to Indianapolis for the hearing to spare the expense of transporting Leonard from the Marion County Jail. The sides are scheduled to debate a number of pending motions, including a request from his defense team that his June 2015 trial date be moved back. Prosecutors filed an objection to that request on Thursday. 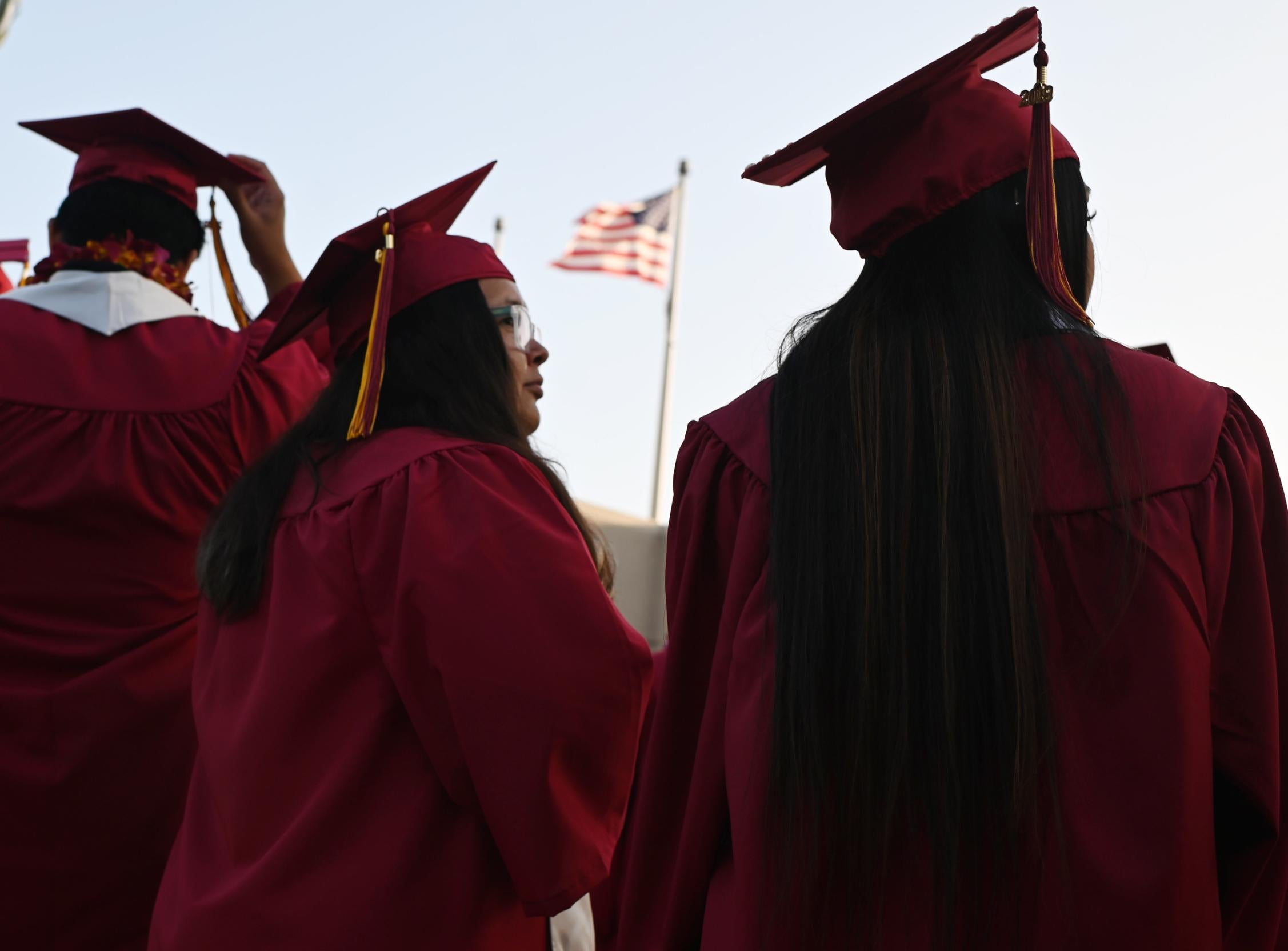 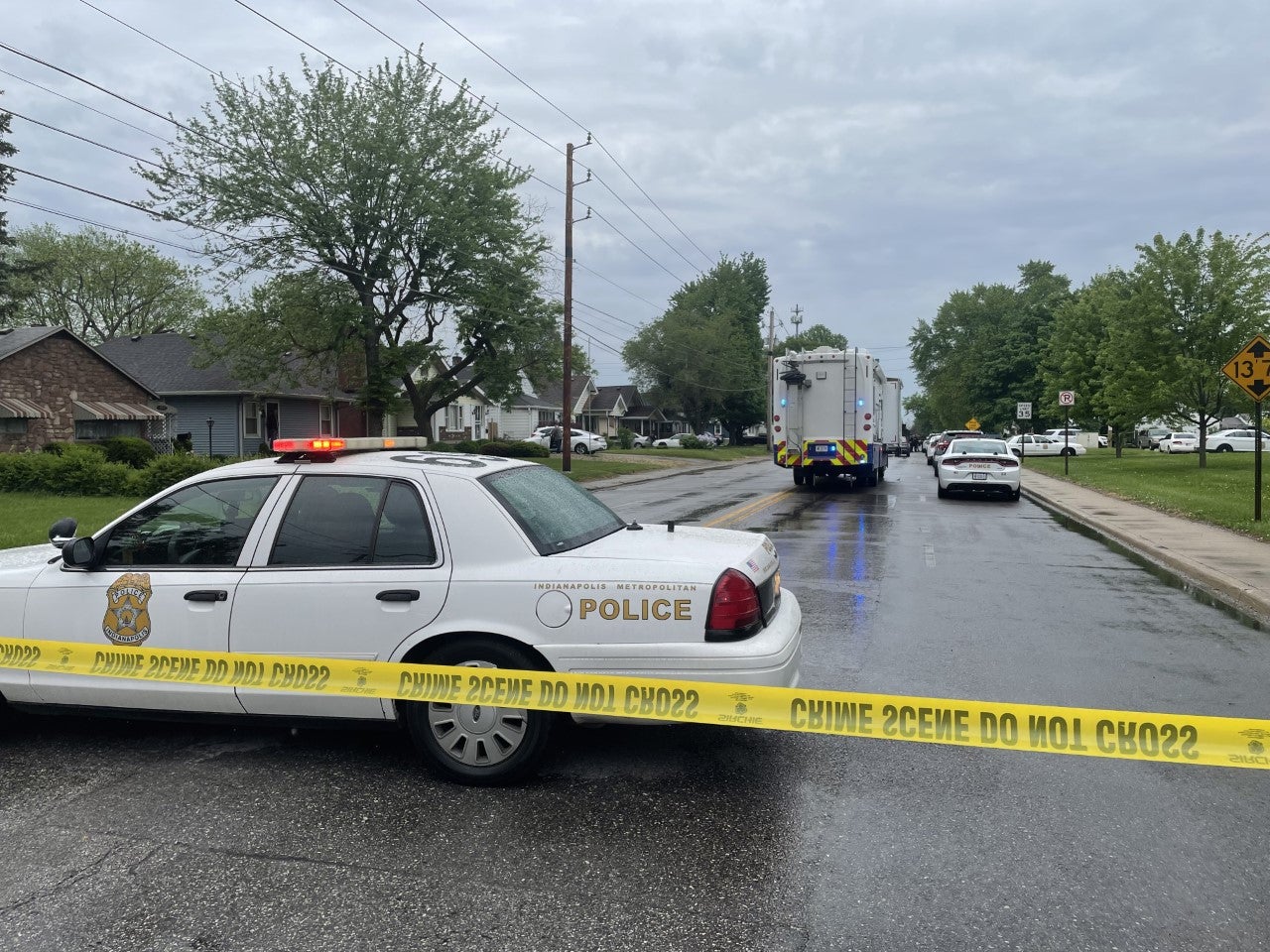 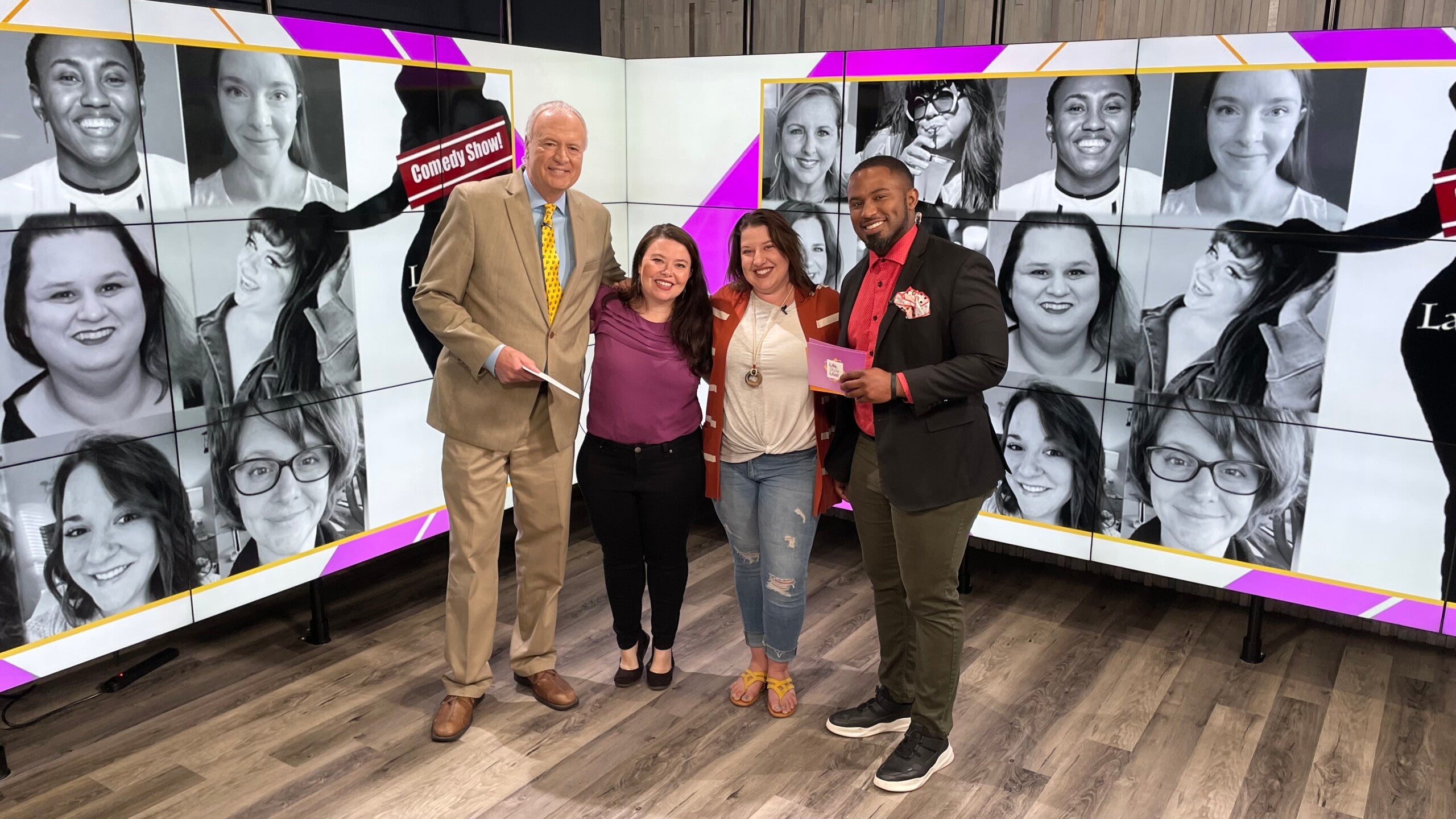 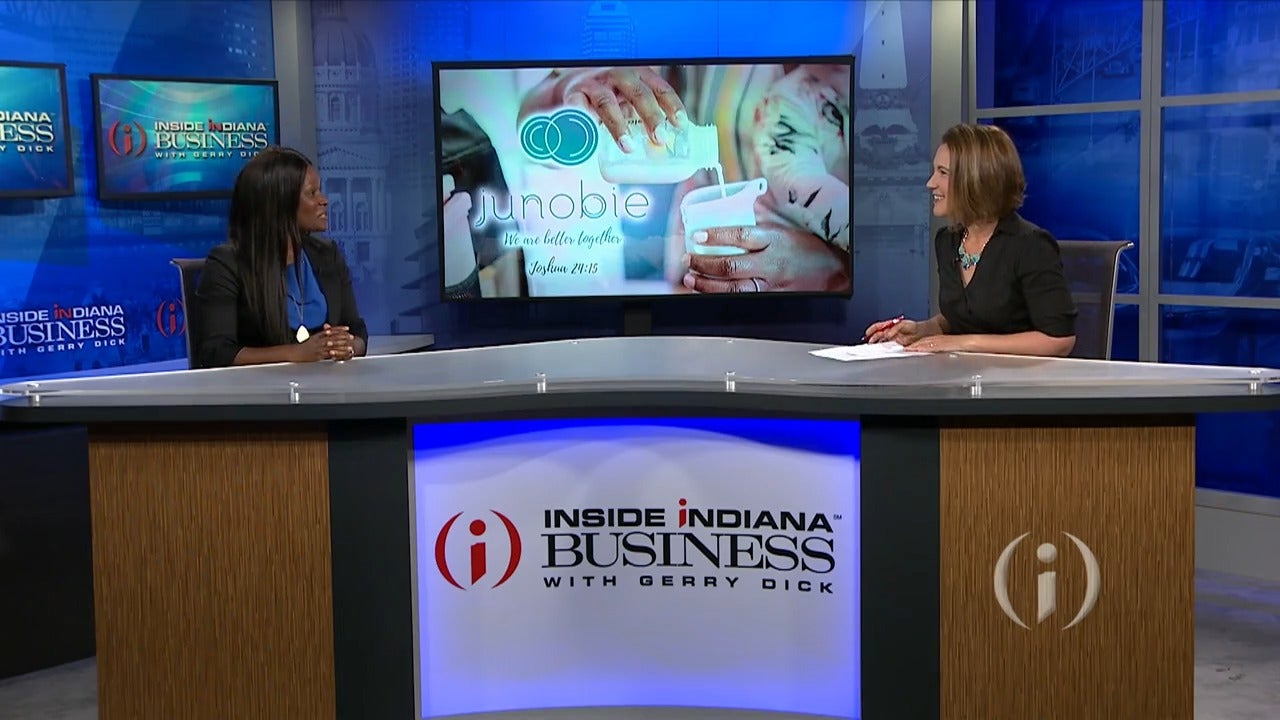