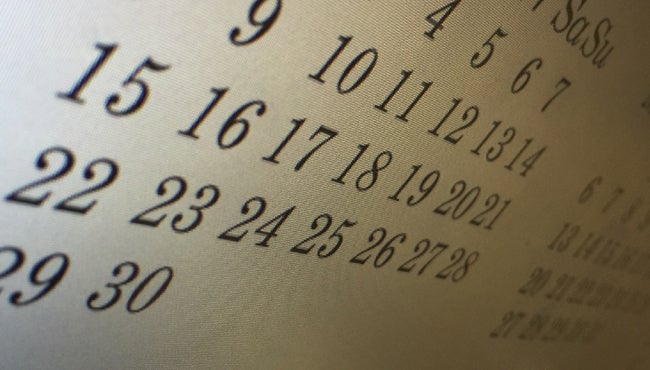 Indigenous Peoples Day was first celebrated in Berkeley, California, in 1992. It seeks to promote Native American culture and history and portrays Christopher Columbus as an invader willing to massacre or enslave native peoples in search of riches.

Davis told the South Bend Tribune the city should honor the area’s native populations, which include Miami and Potawatomi Indians, rather than Columbus.

“Columbus is not the hero of America, as we’ve learned more recently,” Davis said. “He helped to start the slave trade and in some cases, I’ve heard, participated in the killing of indigenous peoples. So let’s not honor murder; let’s honor people that this land rightfully belongs to.”

Pete Agostino, director of the Italian-American Heritage Society of Michiana, thinks the views of Columbus as an opportunistic invader hurt his legacy. He says Native Americans should be honored, but not by replacing Columbus Day.

“To use another holiday to do that, that would be comparable to saying let’s replace Martin Luther King Day with some other holiday,” he said.

“Columbus Day is a state and federal holiday, so I don’t really know what (Davis) is thinking on this,” Scott said.

The resolution doesn’t currently have any co-sponsors. It’s set to be considered by the council on Monday.