Southport native turns love of board games into million-dollar venture 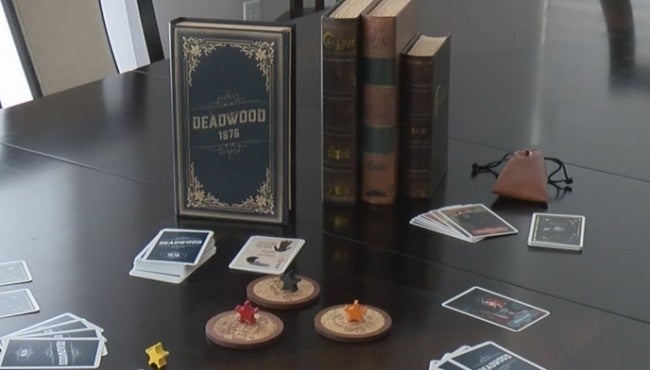 SOUTHPORT, Ind. (WISH) — A Southport native and her husband gambled on a dream, quitting their day jobs to focus on board games. Now that dream is worth more than a million dollars.

Board games are something that have always been a part Holly Hancock’s life.

“Growing up, I remember every Sunday night, getting around the dining room table and playing Skip-Bo with my dad and grandma,” Holly said.

She never imagined making a career of games, though. She got married, and after college taught second and fourth grade. Her husband, Travis, worked for an advertising agency.

“When he came to me and said, ‘I have this idea for a board game, and I kind of want to quit my job and work on it,’ I was just very skeptical,” said Holly.

But the couple decided to roll the dice and take a chance. Travis came up with a concept while Holly came up with a design. Their first game is called Salem 1692 and has a Salem witch trials theme.

“The characters in the game are actually people who were alive and active in the Salem witch trials,” said Holly.

The Hancock’s tested their game on friends and were encouraged. After tweaking it a number of times, they finally came out with a final product. But they didn’t have money to get it off the ground. They used a crowdfunding website.

They surpassed their goal by a long shot, raising $100,000. Travis quit his job in 2015 and Holly quit hers last year. Since then, they’ve released their second game; Tortuga. Using crowdfunding again, they raised $400,000. The couple is now preparing to release a third game; Deadwood. Deadwood has raised $500,000 so far. Altogether, they’ve sold nearly 70,000 games. The key to their success, if you ask Holly, goes back to that basic concept from childhood.

You can purchase Salem 1692 and Tortuga at several local game stores, including The Game Preserve, on Amazon or by clicking here. Deadwood goes on sale this fall. 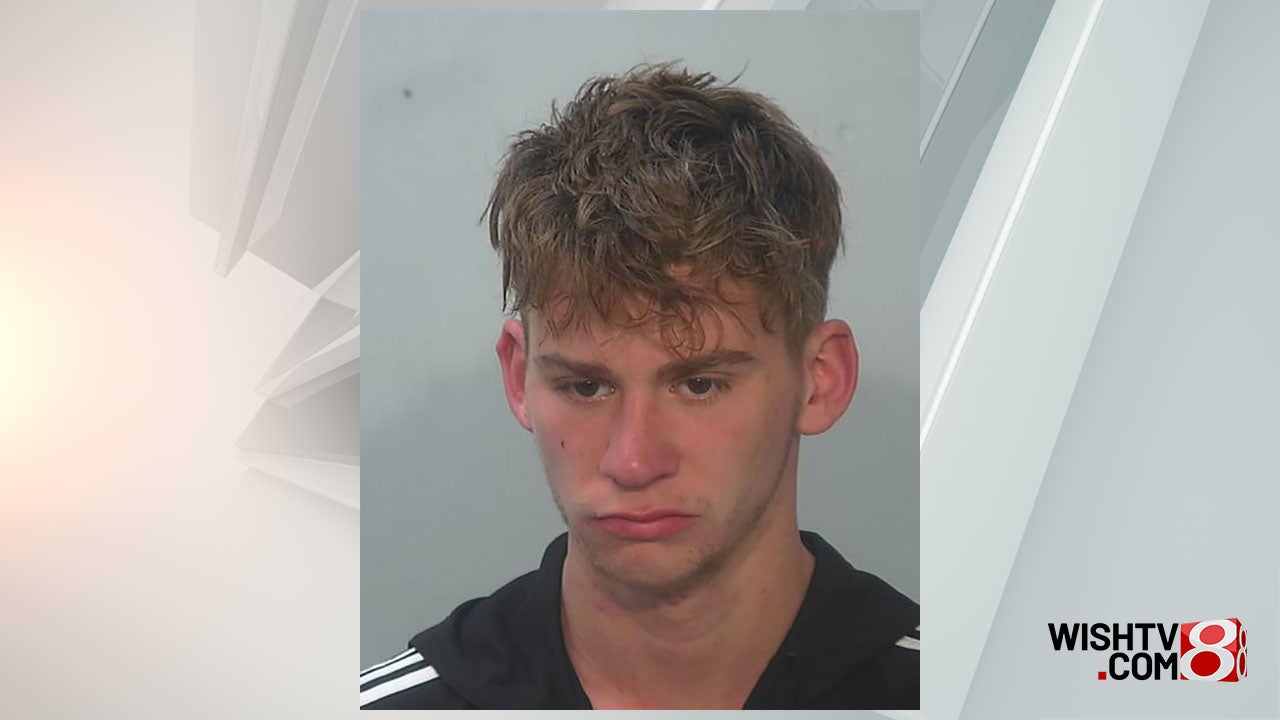