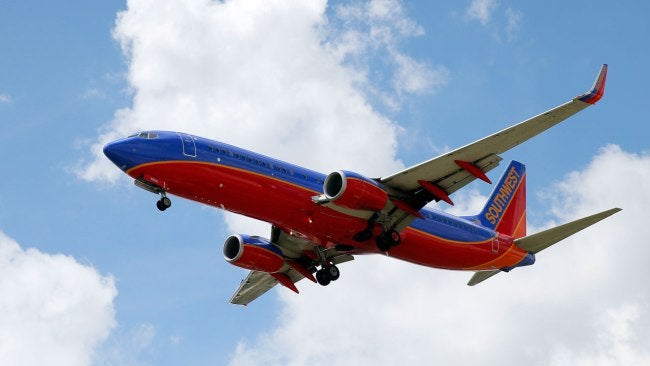 The last scheduled nonstop flight is slated for Sunday, Jan. 6, 2019.

That flight will be operated Monday through Friday beginning on that day.