SR 43 back open after wreck sends 3 to hospital 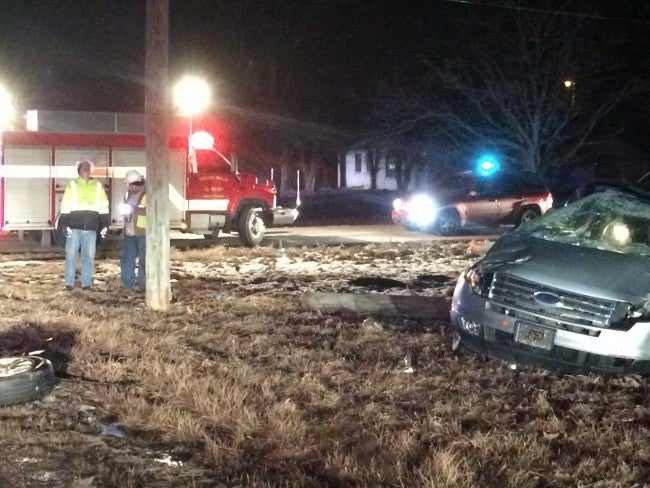 TIPPECANOE CO., Ind. (WLFI) – Three people were taken to the hospital Tuesday evening after a wreck.

According to a deputies, a car driven by 26-year-old Charles Notary of West Lafayette was headed east on 800 North when he failed to stop at a stop sign. That’s when his car was struck by a car headed south on 43. That car’s driver was Samantha Facemyer, 18, of Brookston.

WISH-TV sister station WLFI News reported that both drivers along with a passenger in Facemyer’s car were taken to the hospital with what are believed to be non-life threatening injuries.

Alcohol is believed to be a factor in the crash.

The collision also knocked a utility pole over. Tipmont REMC crews were on the scene.

State Road 43 was reopened at around 1 a.m. Wednesday.