Stop jumping out of vehicles for #InMyFeelings challenge, NTSB warns 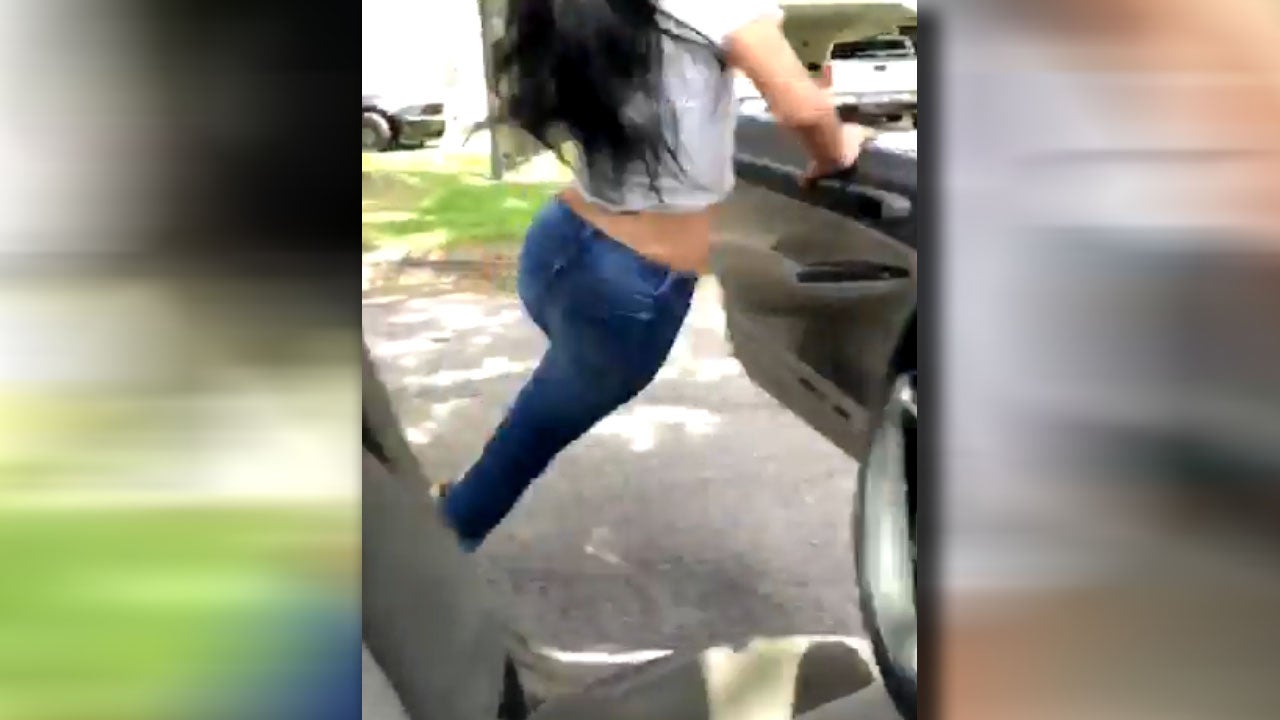 WASHINGTON (WCMH) — The Nation Transportation Safety Board has officially released a warning to people to stop jumping out of their vehicles for the #InMyFeelings challenge.

For about a month now, a social media craze has been taking over the country where people record themselves jumping out to dance alongside their slow-moving vehicle to Drake’s song “In My Feelings.”

After seeing the videos, the NTSB released a warning to anyone thinking about taking part in the challenge: Don’t do it!

“Motor vehicle crashes are the leading cause of death in the U.S. Hopping out of a moving vehicle or jumping into lanes of traffic to show your dance moves is foolish and dangerous — to you and those around you,” Nicholas Worrell, Chief of Safety Advocacy at the National Transportation Safety Board told the site, The Blast. “There’s a time and place for everything, but our nation’s highways and roadways are no place for the #inmyfeelings challenge.”

Several people have shared videos where the challenge didn’t end so well, with most of them falling as soon as they step out of their vehicle.

“Whether you are a #driver, #pilot, or #operator, focus on safely operating your vehicle,” the NTSB reiterated on its Twitter account.

We have some thoughts about the #InMyFeelings challenge. #Distraction in any mode is dangerous & can be deadly. Whether you are a #driver, #pilot, or #operator, focus on safely operating your vehicle. Read more on this #NTSBmwl issue: https://t.co/b9D0IwNemV #MWLMonday https://t.co/vt6oFTbDsj— NTSB (@NTSB) July 23, 2018