Study: Ditching digital devices for holidays may be a good idea 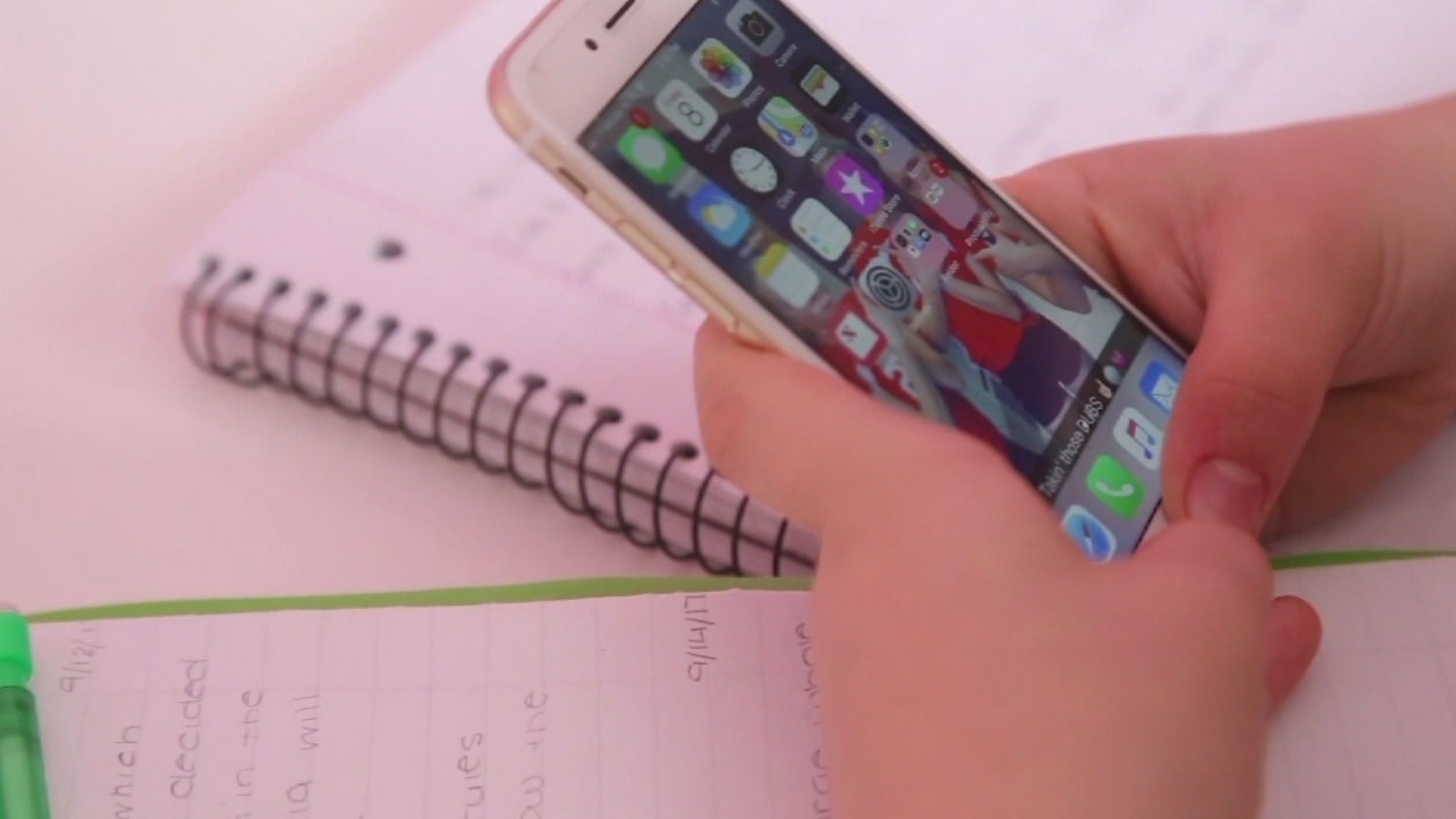 INDIANAPOLIS (WISH) — Do you need a digital detox this holiday season? A new study reveals some startling statistics about the role smartphones play at family events.

Nearly two-thirds of the 2,000 respondents to this study claim to have their holidays disrupted by technology, meaning at least someone was staring at a screen while they were all together. That’s why about 80 percent of parents say they are willing to go on a digital detox over the holidays.

The survey was done by OnePoll and Groupon and, while you may think teens and young adults are the worst culprits for screen-time, 86 percent of parents surveyed said their kids have told them they’re on the phone too much. The majority of parents claimed to have missed out on an activity or bonding experience with their children because they were preoccupied by their phone or another device.

Riley says it is not out-of-the-question to ask family members on Christmas day to ditch the devices all together. You can even collect them at the start of a meal or event.

And if your first thought is “What about pictures?”

Riley suggests turning your phone to airplane mode. That way you can still use it as a camera, but won’t have access to email, texting, and social media.