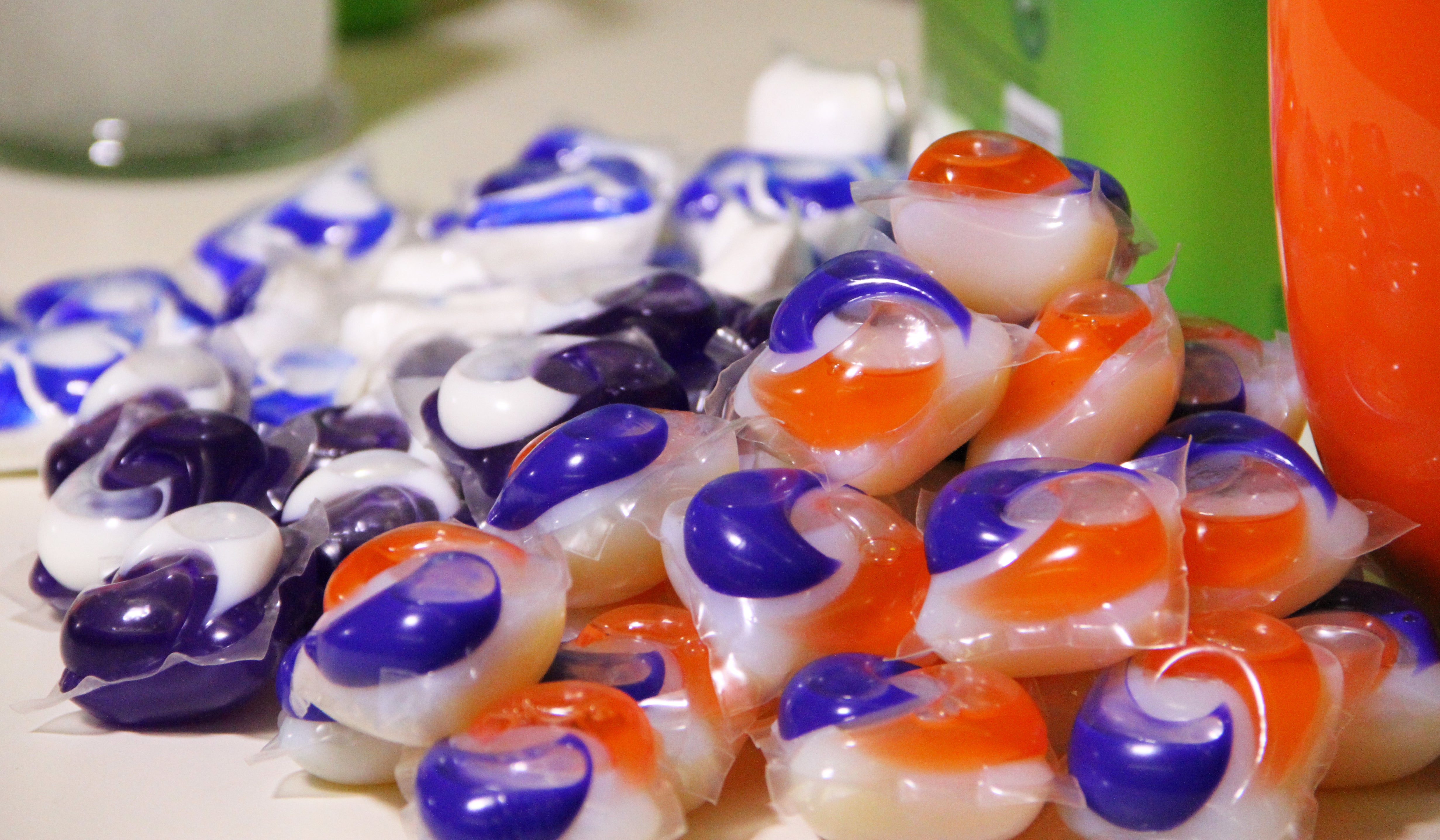 Despite warnings to parents, the study shows thousands of children are treated each year because of exposure to these pods and deaths have even been reported.

Every 45 minutes, poison control centers receive a call about a child exposed to a laundry detergent packet or pod, according to doctors and poison experts in Ohio who teamed up for this study. They looked at numbers from 2013 and 2014. There were more than 22,000 incidents in children younger than six. Researchers say that’s an increase of 17 percent in that two-year span. There were two deaths reported during that period as well.

Researchers said while traditional laundry and dishwasher detergents, and even dishwasher pods, are dangerous to children, laundry detergent packets are by far the biggest poisoning threats to children.

Doctors say when a child bites down on one of those pods, the packet can burst, sending toxic chemicals quickly down the throat and serious poisoning can happen in just seconds.

“These products are concentrated and they may be good for the companies that are selling them, but they are clearly not good for children. We have safe alternatives. We’ve used them for decades. There is absolutely no reason we should be seeing young children being rushed to hospitals in comas, having seizures or even seeing the deaths we’ve seen,” said Dr. Gary Smith, author of the study and director of the Center for Injury Research and Policy of The Research Institute at Nationwide Children’s Hospital.

In an effort to reduce unintentional exposures to the contents of laundry detergent packets, ASTM published a voluntary Standard Safety Specification for Liquid Laundry Packets in 2015, but some experts feel it did not go far enough.

“This voluntary standard is a good first step, but it needs to be strengthened,” said Smith. “Unless this unacceptably high number of exposures declines dramatically, manufacturers need to continue to find ways to make this product and its packaging safer for children.”

Smith urges parents and caregivers to store all detergents, especially laundry pods, up-high, out-of-sight and preferably in a locked cabinet.

Experts also recommend parents save the Poison Help Line number in their cell phones and post it near home phones. That number is 1-800-222-1222.