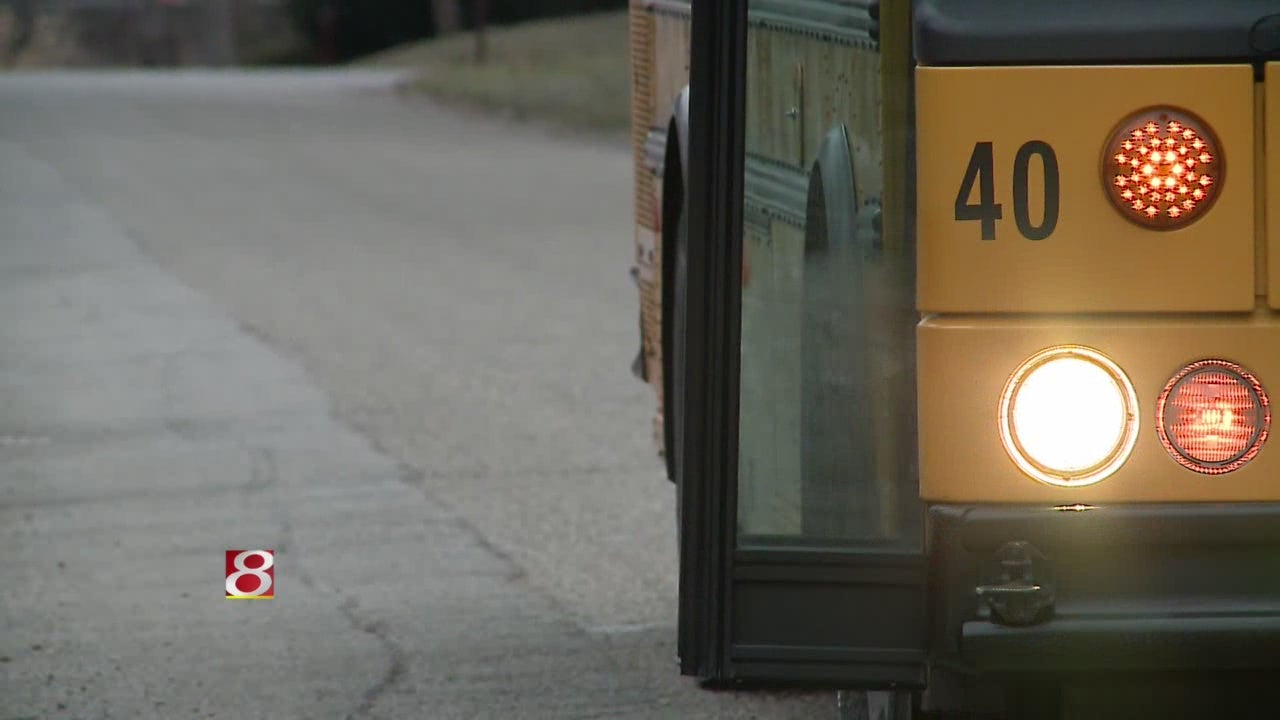 INDIANAPOLIS (WISH) – Snow isn’t the only element that has school districts keeping a close eye on the weather.

Freezing cold coupled with the wind could bring temperatures below zero, which could potentially make it dangerous for students waiting for the bus.

Some school districts have already enacted closings or delays, but parents are preparing for neither of those options to happen.

“Lots of coats, gloves hats at the top,” said Diana Ruschhaupt as she looked at her closet. All those items she mentioned are meant to keep her kids warm. “It sounds so common sense doesn’t it?”

It does, but the only question is will they actually wear it?

Across the street at a different house, it’s the same story. “They’re all there in the coat closet,” said parent Brad Lough talking about hats, gloves, and scarves. “But they don’t always get put on.”

It seems the only thing tougher than fighting the cold for these parents is convincing their kids to actually do it.

“The teenager kids and the junior high kids tend to wear what’s fashionable which is not always the proper clothing,” Lough said.

Fashion might take a back seat this week when blistering cold and wind is expected to drop temperatures well below zero. Those are rough conditions when you’re expected to stand outside waiting for a bus.

“We’ll open up our garage door and let the kids get out of the weather that way until they see the bus,” Lough added.

“The biggest concern is going to be frost bite, skin exposure,” said Ruschhaupt, who works as a health educator. “But as long as the kids are bundled up and not waiting too long at the bus stop they should be fine.”

Layering up the clothes puts a stop to the cold for crossing guard Tony Taylor.

“I’m kind of used to certain temperatures, like this,” he said with a smile as car rolled past.

It’s his job to weather old man winter, but not the kids.

“Definitely don’t want the kids outside more than 10 minutes, 15 minutes at the most,” said Lough.

“Five to 10 minutes is what we wait for the bus, but our buses here are pretty close to being on time. When they say they’re going to be here, they are,” said Ruschhaupt.

For the latest on school closings and delays, click here.