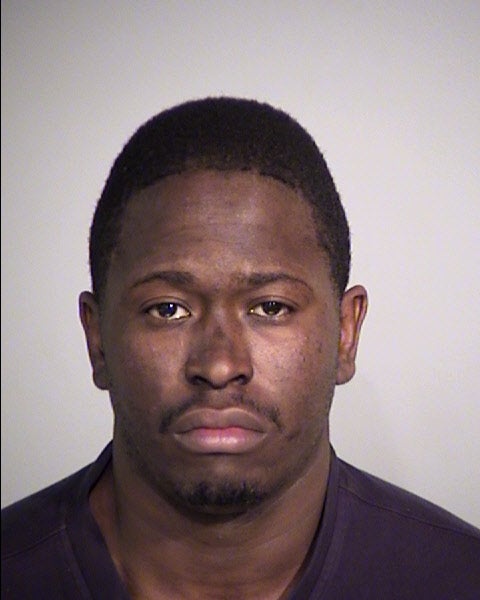 INDIANAPOLIS (WISH) — The four people detained after a SWAT team was shot at on Friday have been identified.

The Indianapolis Metropolitan Police Department said that one of the individuals fired through a wall with an assault rifle as SWAT team members attempted to execute a “high-risk” narcotics search warrant.

The shooter has been identified as 30-year-old Quincy Hawkins. He faces preliminary charges of attempted murder, battery with a deadly weapon, possession of narcotics, possession of paraphernalia and maintaining a common nuisance.

The incident occurred Friday morning in the 10000 block of Baribeau Lane.