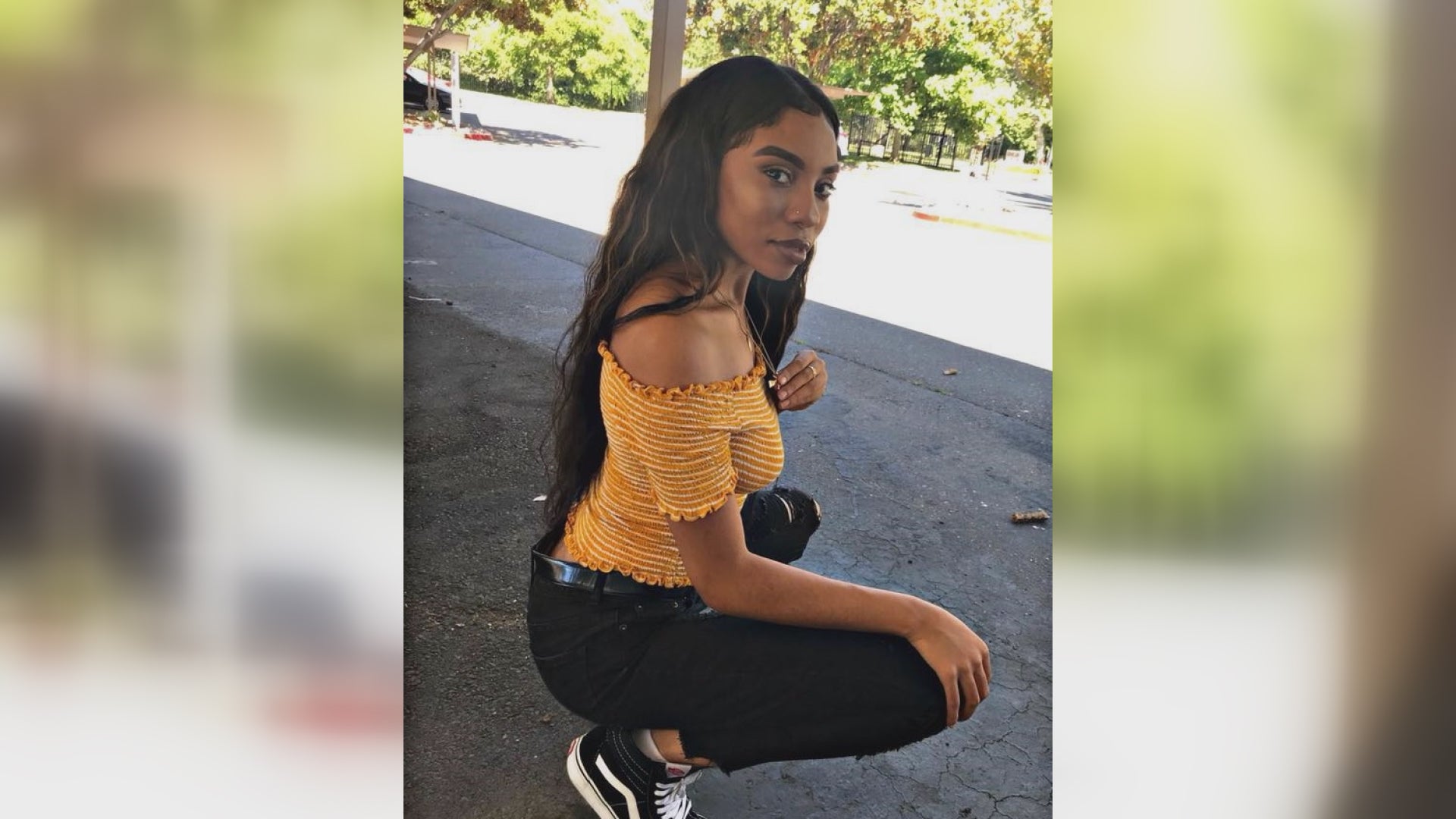 OAKLAND (KRON/AP) — A relative of the 18-year-old woman fatally stabbed at MacArthur BART says her cousin was returning home after celebrating her dead boyfriend’s birthday when she was randomly attacked.

BART spokesman Jim Allison says a man allegedly attacked the sisters at random as they exited a train at the MacArthur station in Oakland.

Nia Wilson died soon after police arrived, and her sister was taken to a hospital.

Monroe says her cousin graduated from Oakland High School and was a “beautiful person inside and out.”